Travel Diaries| Jose Rizal and His Shrine in Dapitan 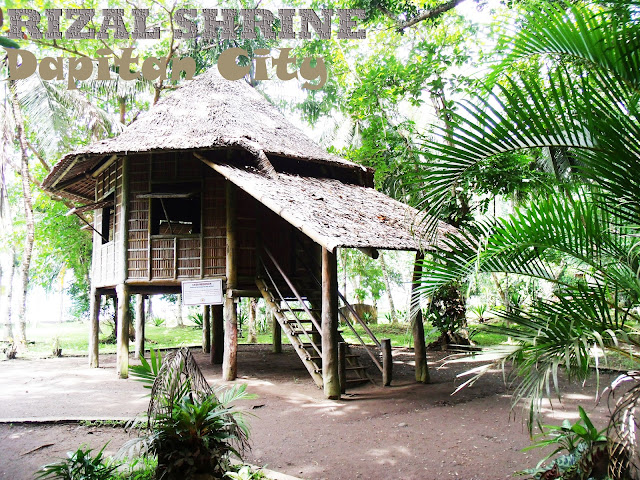 TRIVIA
RIZAL's LANDING SITE. The site where Rizal disembarked from the steamer “S.S. Cebu” located at Santa Cruz Beach. In 1565 with the arrival of Miguel Lopez de Legaspi, a 20 feet cross was erected to symbolize the propagation of Christianity in the area. Dr. Jose P. Rizal landed 7:00 o’clock P.M. on July 17, 1892 to begin the life of an exile in Dapitan. With Captain Delgras and three artillery men, they walked through Sta. Cruz Street with a “Farol de Combate” to the Casa Real where he was presented to Don Ricardo Carnicero, Spanish Military Governor of the District. 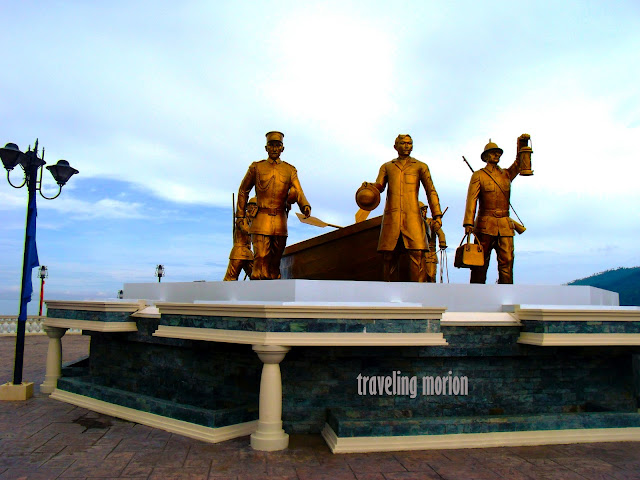 RIZAL's SHRINE. This is the major historical landmark of the city. It is the original estate of national hero Dr. Jose P. Rizal which he acquired by purchase during his exile in Dapitan from 1892 to 1896. The Rizal Shrine is approximately two kilometers from the Dapitan City Hall. Its land area has been considerably restored to its original size of 16 hectares with the reclamation of 10,974 square meters.visitmyphilippines.com 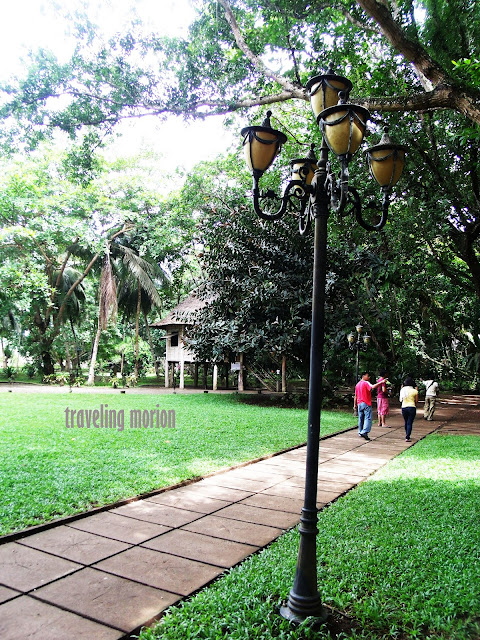 Rizal Shrine in Dapitan  is less than twenty (20) minutes away from the hostel we stayed. After the short stop-over in the Boulevard, where the statue depicting arrival of Rizal stands, we then proceed to the Shrine. We ask for some information and pay courtesy to the persons- in-charged of the shrine. Wala pa lang entrance fee but you can give donation in any amount for the maintenance of the historical place. The shrine is presently taken care and maintained by a group of National Hero’s followers called Rizalians.

Rizal stayed in this property he owns during his exile in Dapitan.  He bought this more or less 16 hectares estate in Barangay Talisay from the price he won in the lottery. After acquisition, Rizal’s family transferred to Dapitan from Laguna and lived with him. He lived in Dapitan for four years as a physician,farmer, artist, inventor, scientist, teacher and merchant. Good, Bad and romantic memories of National hero lies in this peaceful place. The love story of Rizal and Josephine Bracken-the last woman of his life, adds interest to the historical place. Rizal and Bracken  lived as husband and wife in Dapitan. The couple had a child they named Francisco Rizal y Bracken who was born prematurely and died after a few hours. 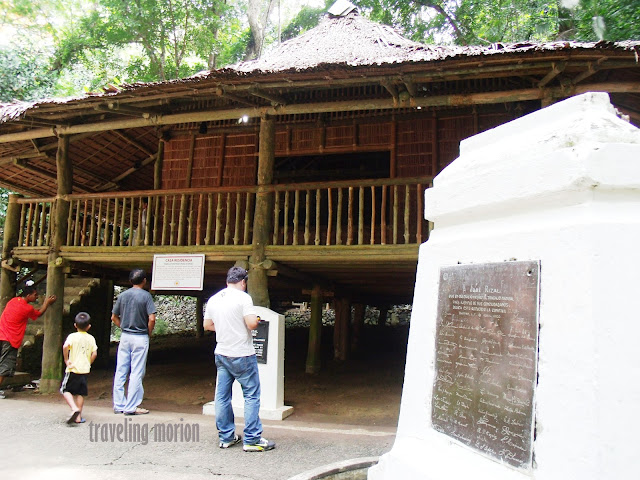 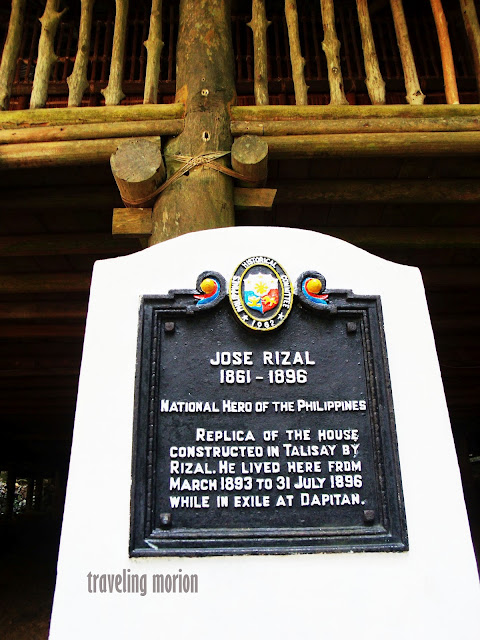 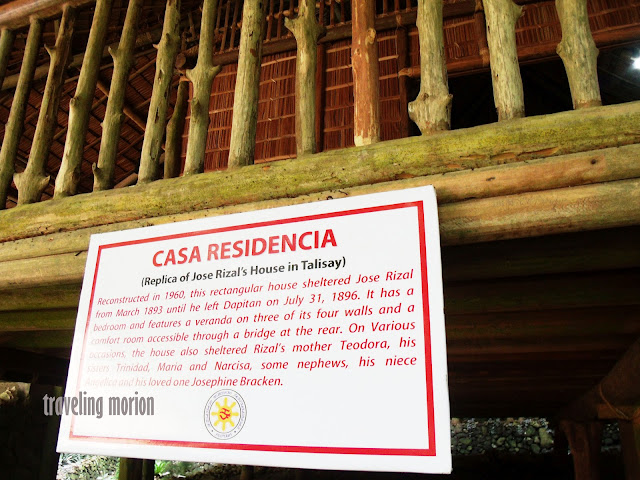 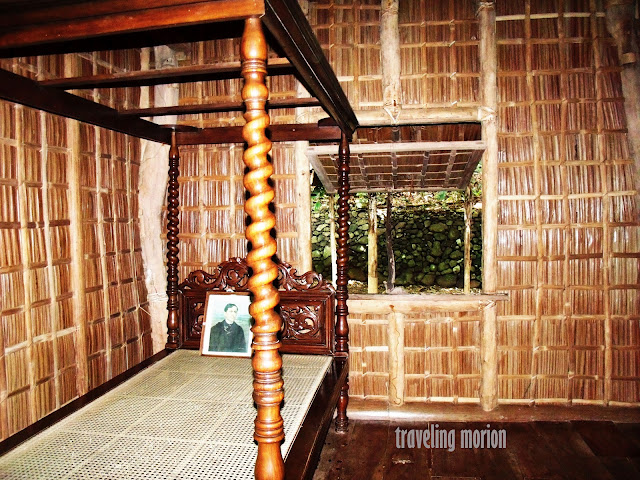 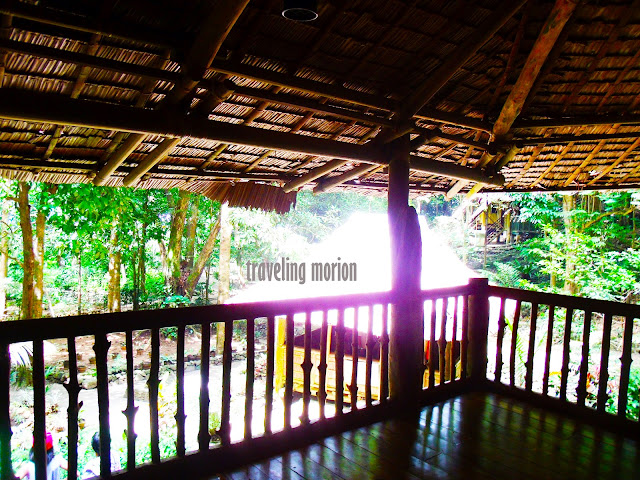 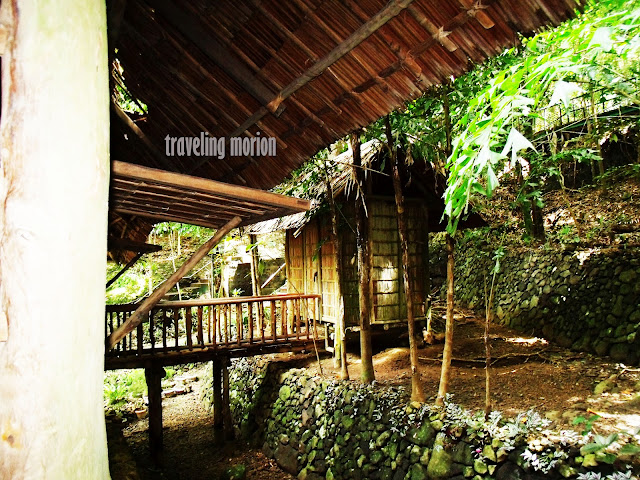 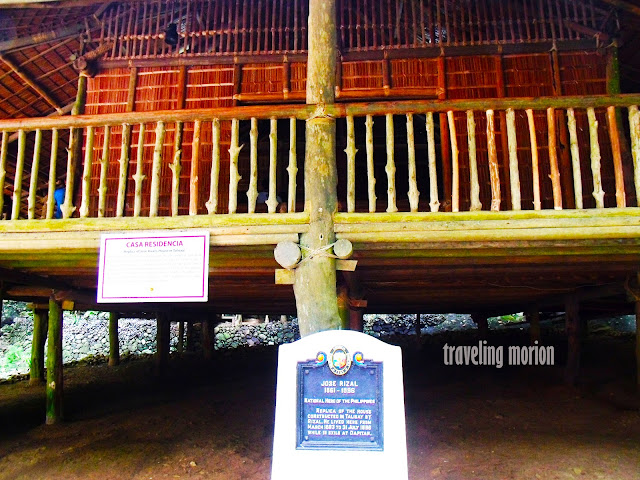 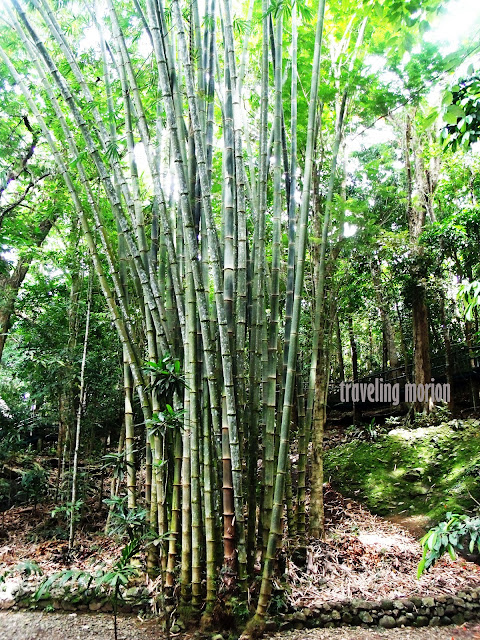 A quick  tour in Rizaliana. A building that was constructed in 1972 which houses Rizal's books, periodicals, artworks, and other historically-significant  works and personal belongings. 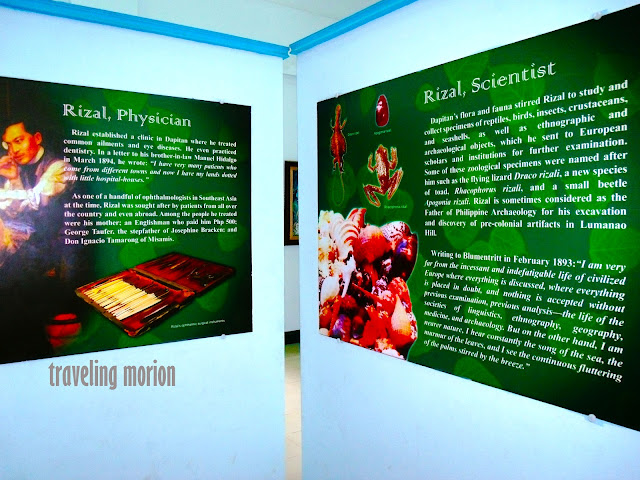