Every fourth Sunday of October, Bacolod City celebrates the MassKara Festival. With vibrant costumes coupled with headdresses and masks, the streets of the city come into life. As others say, it is the happiest and most colorful festival among all festivals in the Philippines. This is why Bacolod City is considered as the City of Smiles. This month-long celebration is enjoyed together with food fests, activities, concerts, and even street parties. 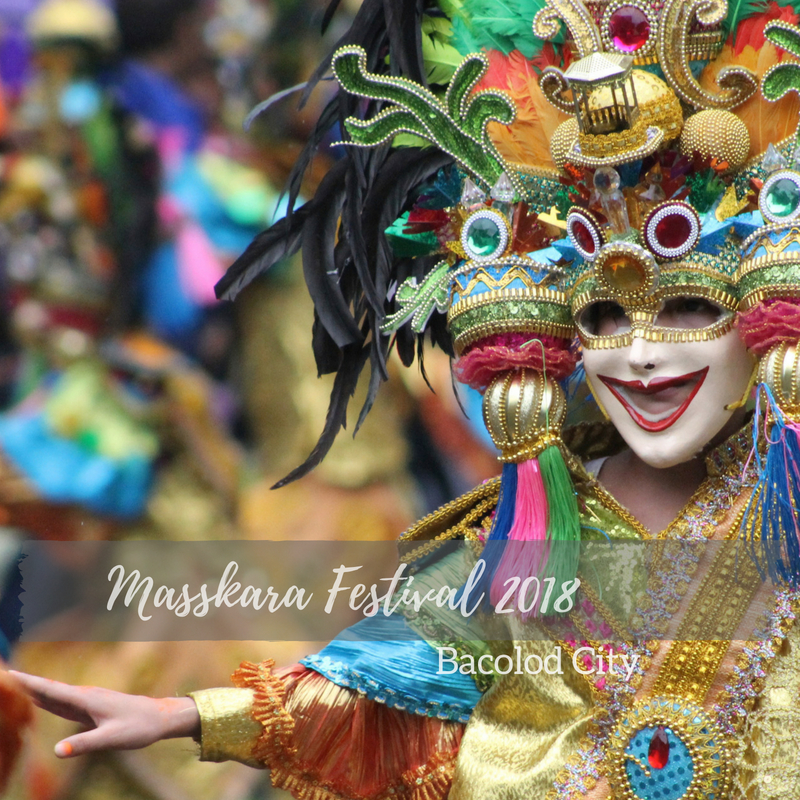 MassKara Festival shows the victory of the Negrenses in times of sugar crisis. The province of Negros Occidental mainly relies on their sugar industry and the fall of this has caused devastating scenarios to most of the residents. It is also to commemorate the Don Juan tragedy wherein an inter-island vessel that carried thousands of Negrenses drowned.

Due to these hard times, the city officials came up with MassKara festival where “mass” means many people and “kara” means face. When combined it means a multitude of smiling faces.

2018 Schedule of Activities and Highlights

This year, MassKara festival will be celebrated on October 08 to 28. Street Dancing for Schools Category is scheduled on October 27 while the main highlight, the Barangay category, will be on October 28.

The said festival puts premium on their primary event which is the street dancing competition. Dancers from all over the place jive to the rhythm of Latin music.

Electric MassKara, another different event, is also a street dancing competition. But the difference here is that the dancers are to wear masks with vibrant lights as the event is scheduled at night.

To showcase the culture and Bacolod’s bountiful growth as a city and as an agricultural city, the government organized agriculture-trade fairs, as well as garden shows. From all over Bacolod, various events such as MassKara Queen Beauty Pageant, Drum and Bugle Corps Competitions, Sports Events, Musical Concerts, Carnivals, and Food festivals are set to hype the festival-goers and tourists. 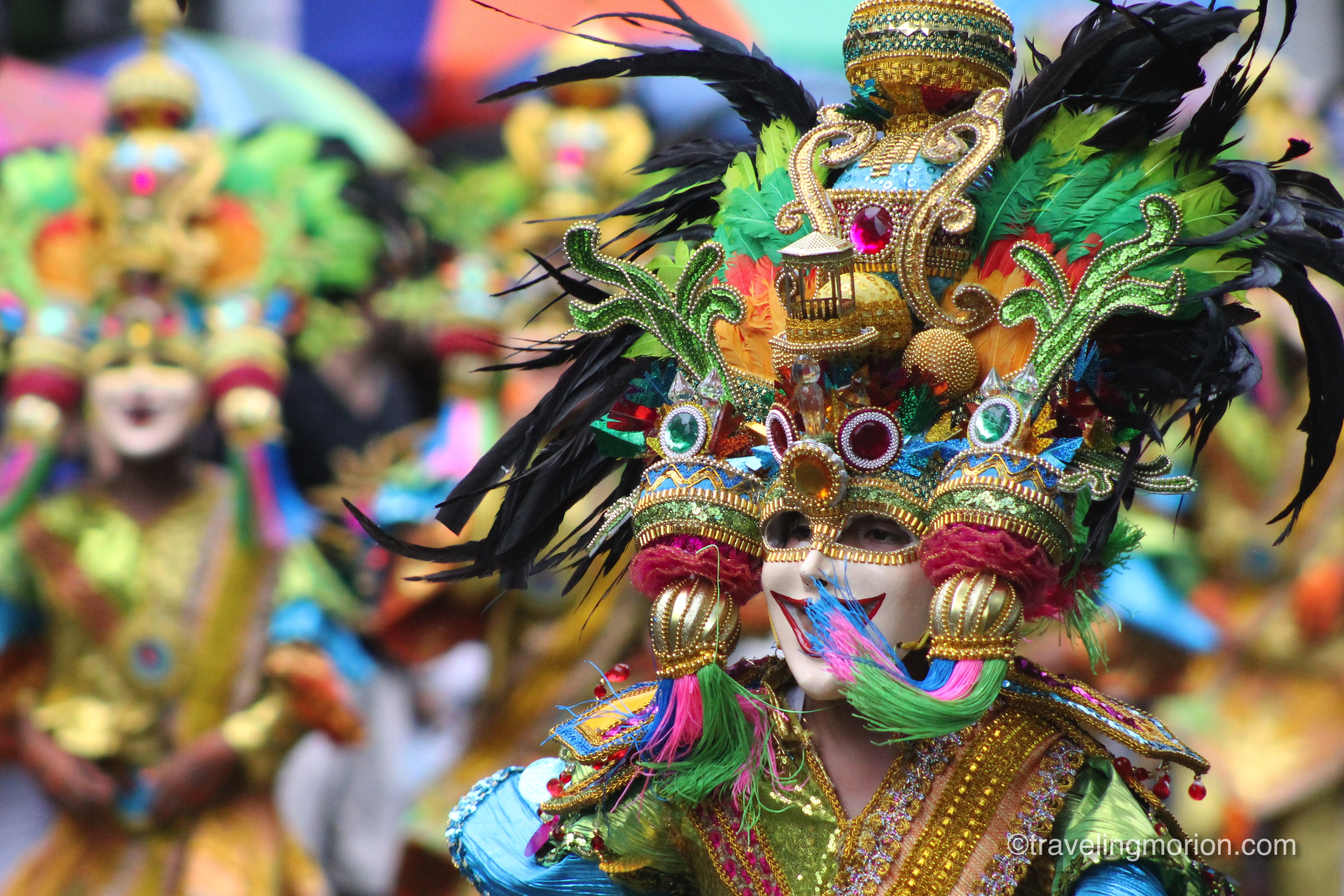 If it is your first time in Bacolod City, it is vital to read on the culture or ways of living there in Bacolod. You can try out their food to have some gist on how tasty their delicacies are. Search on to the must-visit places for this will save you time planning on where to go next.

You also have to prepare for the change in weather. Bring an umbrella or hot to combat the scorching heat of the sun or the rainy days. Applying sunblock is a must also.

As a traveller, it is important to feel comfortable in every step of the way. Wear comfortable clothes to assure a great day traveling.

If you plan on taking a flight from Manila to Bacolod City, it will just take you 50 minutes. You can also travel by the sea as RORO vessels are available. You can try the Fastcat RORO Iloilo-Bacolod. From the Bacolod Airport, you can opt to ride a taxi or through a shuttle which will cost you 150 PHP per head. A taxi is highly recommendable if you want to be dropped off in your hotel. But if plane tickets become really pricey, you can choose a flight from Manila to Iloilo City to save money. Iloilo is just relatively near to Bacolod City.