Philippines is a country rich in culture and natural resources, and Iloilo has its abundant share of the many jewels of attraction Filipinos are proud of - one of which is the San Joaquin Cemetery. Located along the national highway in the town of San Joaquin, which is 50-60 kilometers away from Iloilo City, the historical site is one of the oldest cemeteries in Panay Island; its founding dates back to 1892 by Fray Mariano Vamba in the Spanish era. 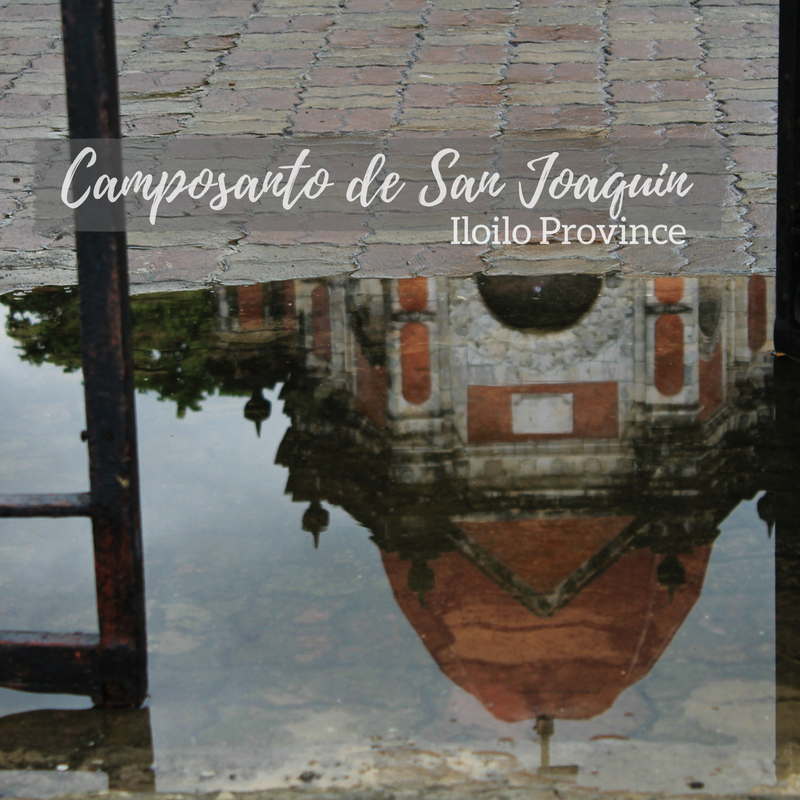 The architecture of the Roman Catholic cemetery is adorned with statues of Christ and the holy saints, embedded on the doorway, on the passageways, and even on the hallways. The moment you enter the acclaimed historical piece of structural art, you will behold a sculpture of Jesus with arms wide open between angelic figures. The entrance to the cemetery is also marked with cherubim and skulls to signify peaceful death. The beauty and splendor is nowhere near finished, because the stonewall of the mortuary chapel “Camposanto” in the next section is carved in intricate floral and leaf patterns. In fact, the Camposanto is very famous for its baroque-style architecture. Not to mention the fact that the mortuary chapel, including the 20-stone steps leading to it, is amazingly made of white coral rocks and fossil stones! There is even a beautiful replica of the iconic La pieta statue found inside the chapel.

There are a few stories relating to San Joaquin cemetery that will certainly add a much deeper, historical feel to the place. One of which is the legend that the ancient Datus of Bornea once traded gifts to the Aetas on the very grounds where the cemetery now stands. This could be the basis of the “hidden treasures” that is believed to be buried underneath the chapel. 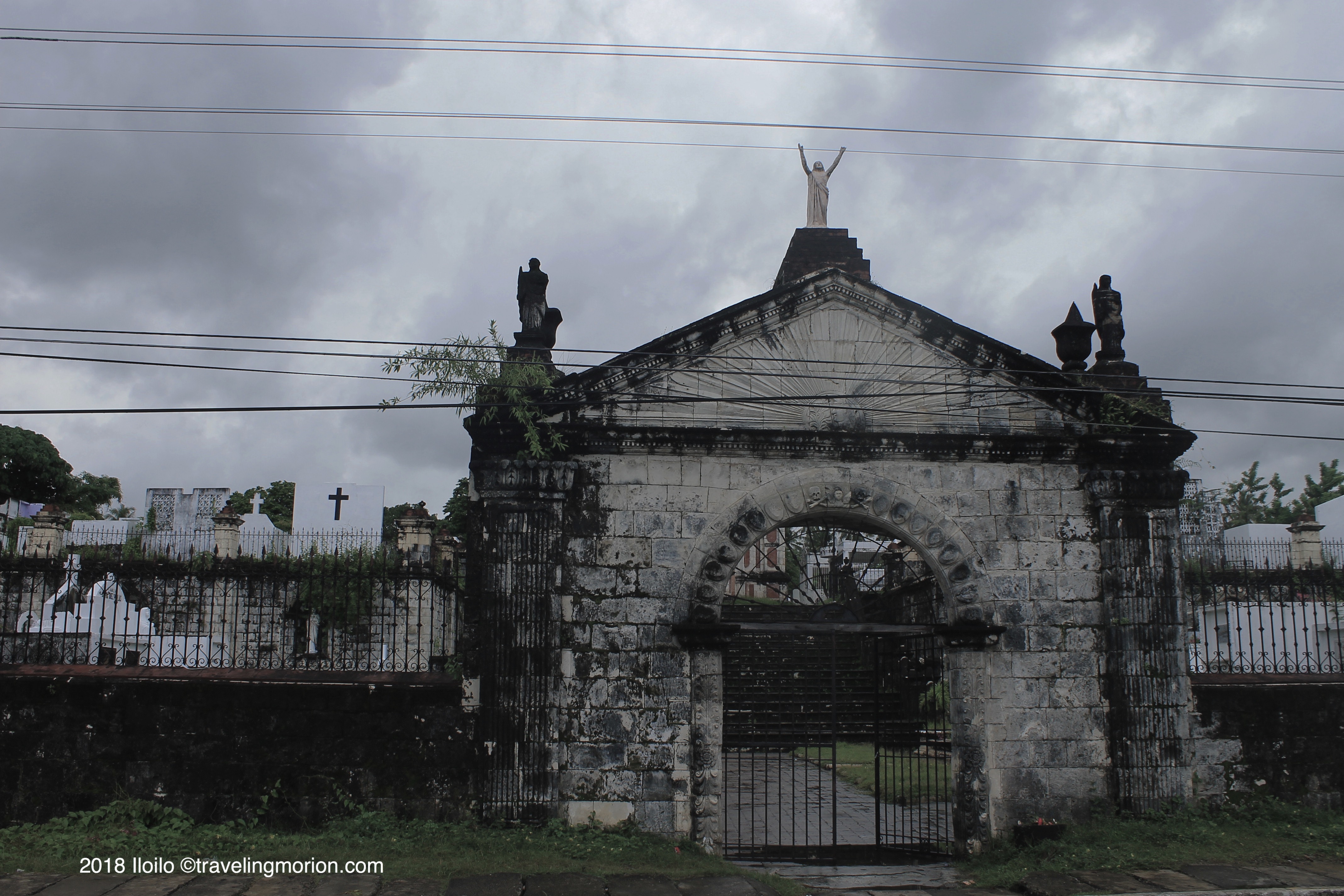 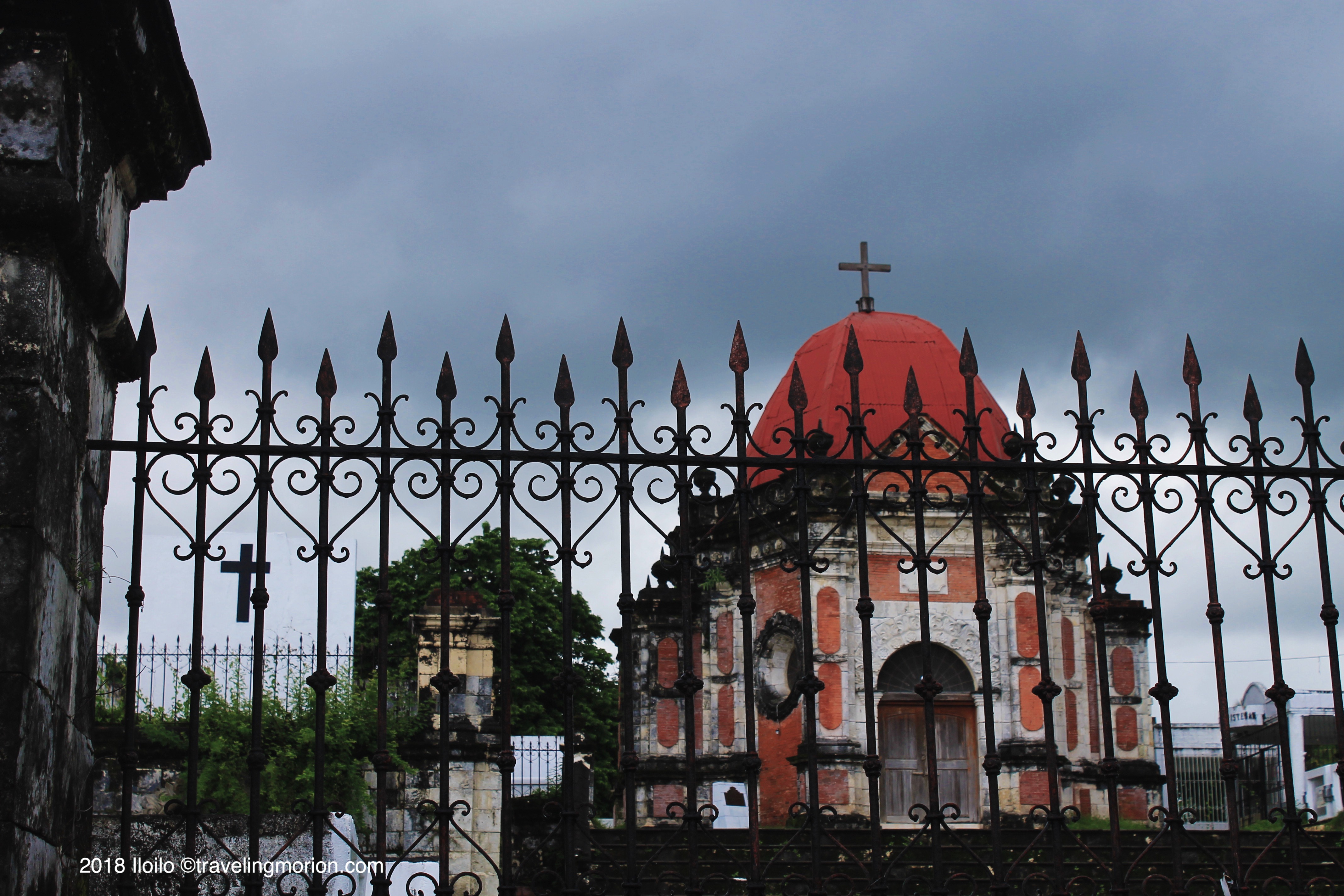 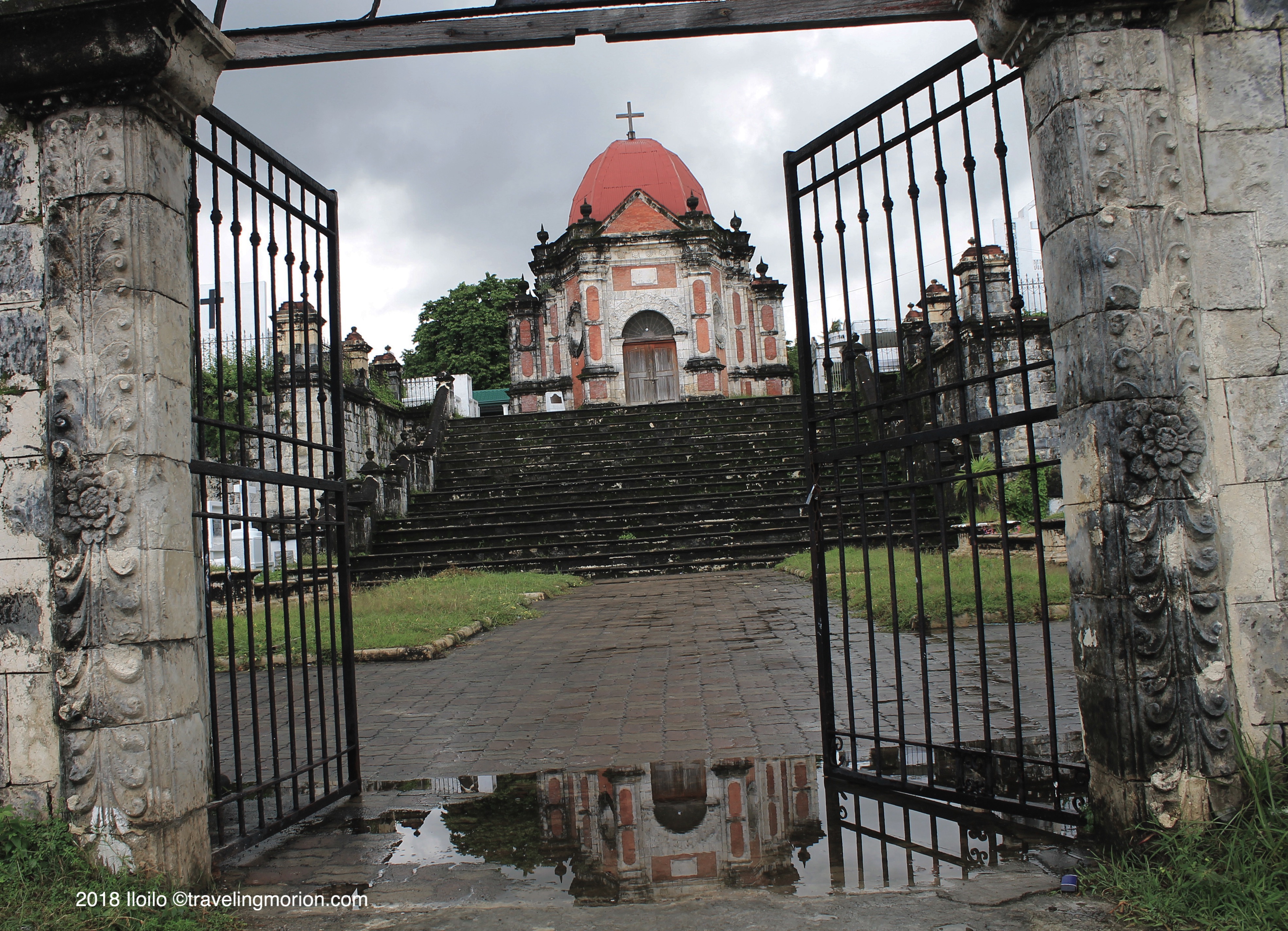 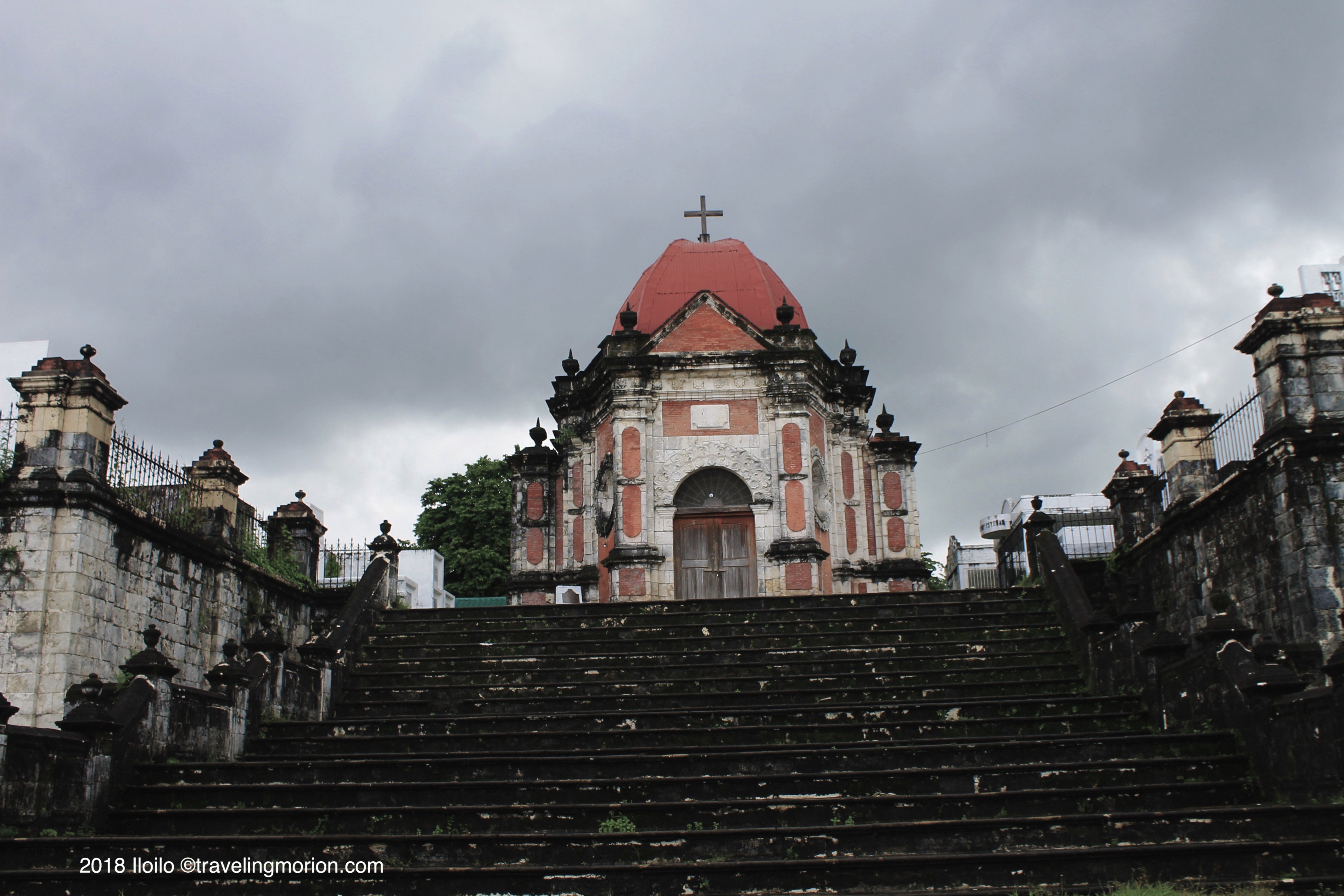 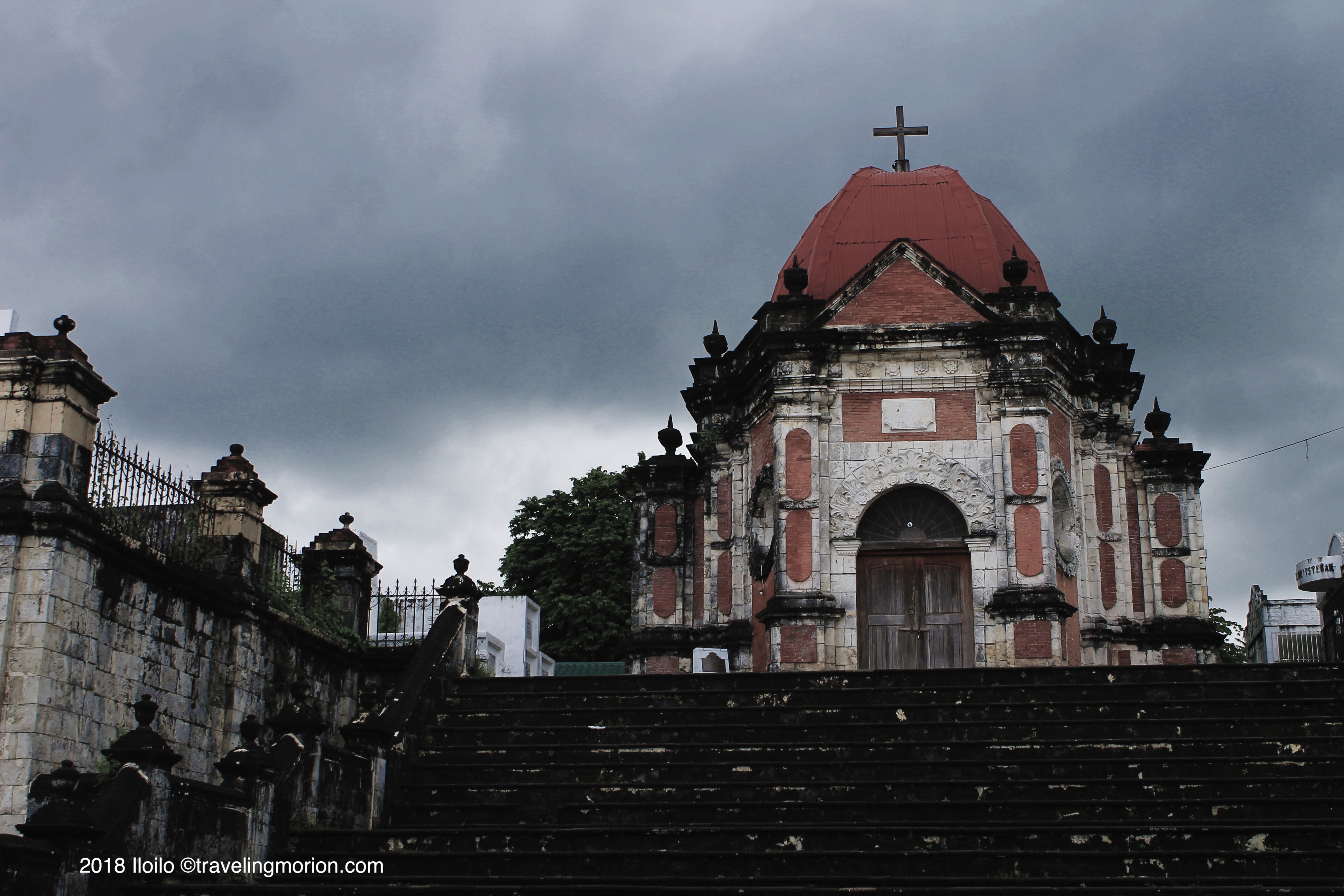