I had the chance to visit the humble Town of Balingasag in Misamis Oriental during my usual work+travel itineraries on September 2013. The town is notable for its ancestral houses built in the 18th and 19th century. 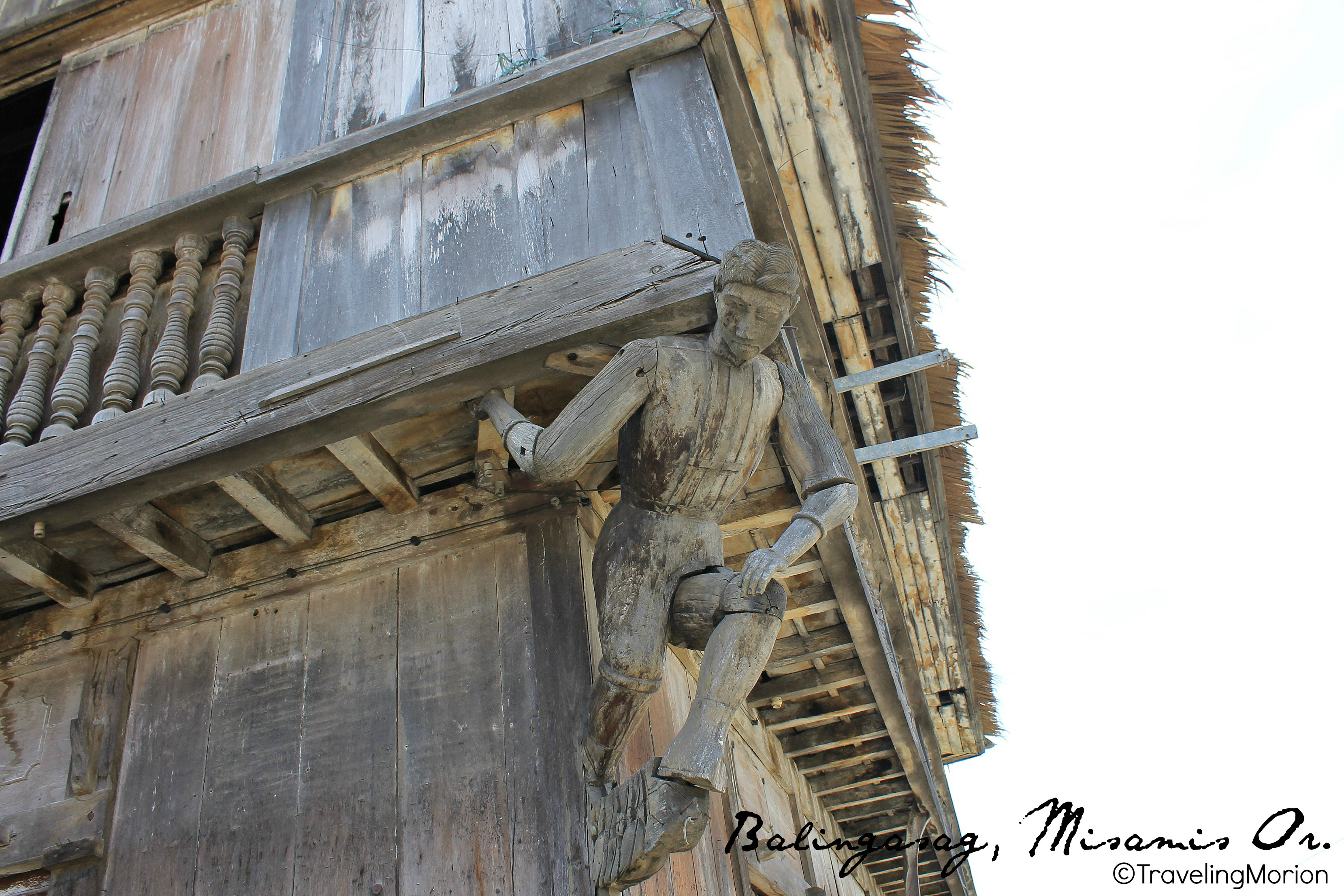 The oldest and I should say the most famous of all the ancestral houses in Balingasag is the Vega ancestral house. According to the locals, it was build around 200 years ago and made primarily of one of the Philippines' strongest molave tree. The design of the house is common of the 18th and 19th century houses but one thing that makes this unique and notable are the sculpted wooden men on the four outside corners of the house which looks like carrying the second floor.

Another interesting fact, the house is owned by the late Maria Clara Vega Jimenez. She is the mother of  Letty Jimenez Magsanoc – Philippine Daily Inquirer Editor and the late Lourdes Jimenez Carvajal better known as Inday Badiday, a famous talk show host in  1980’s. 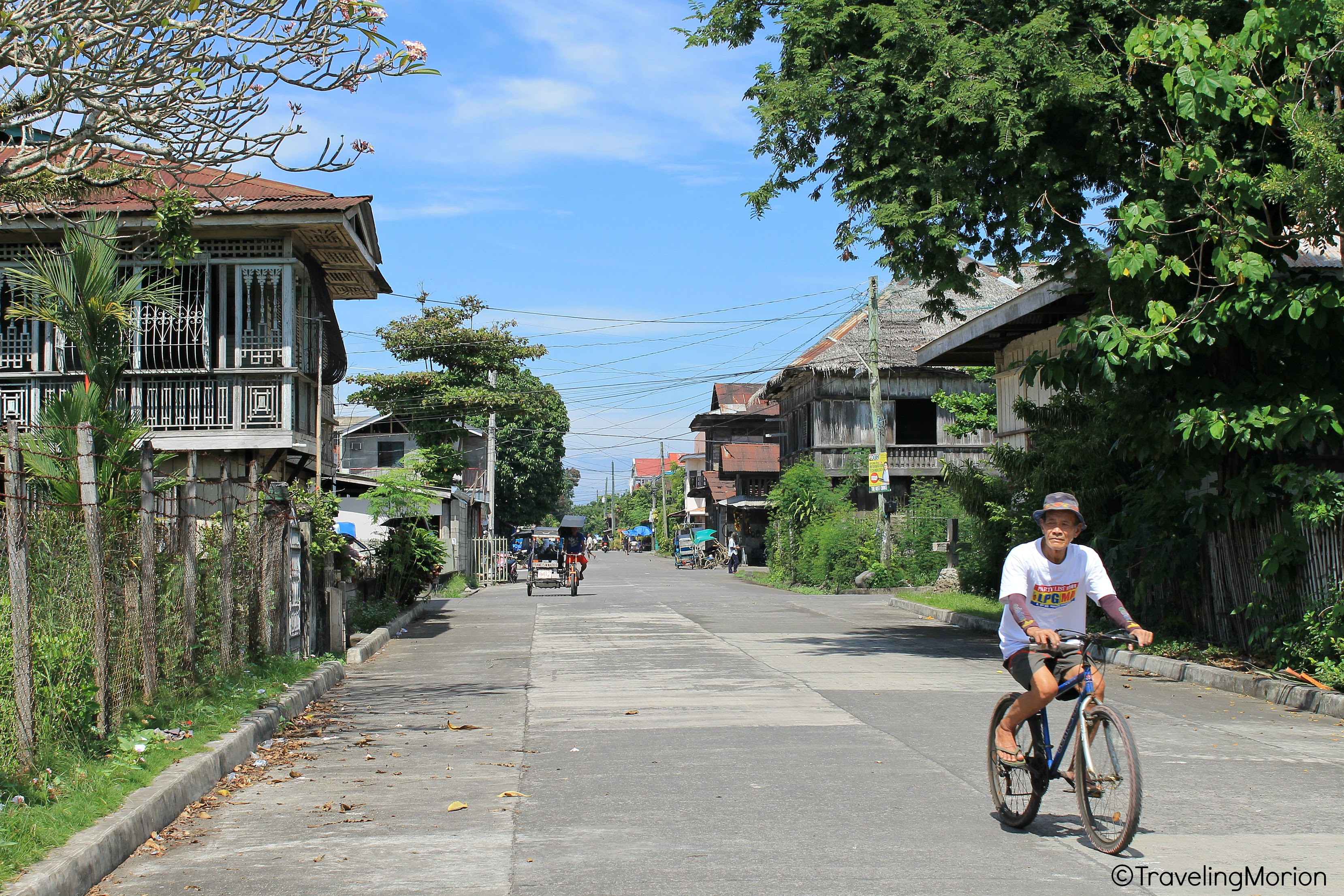 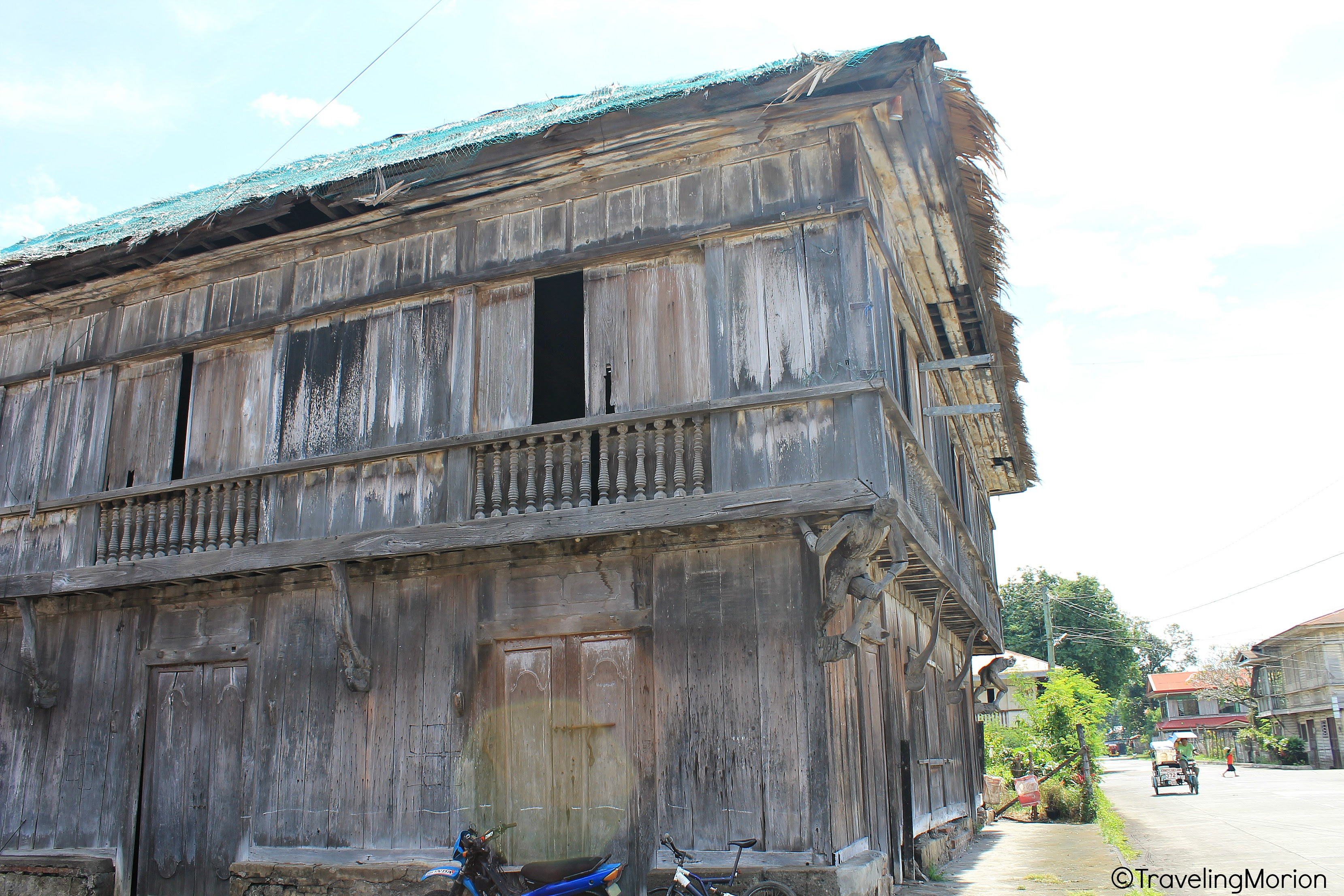 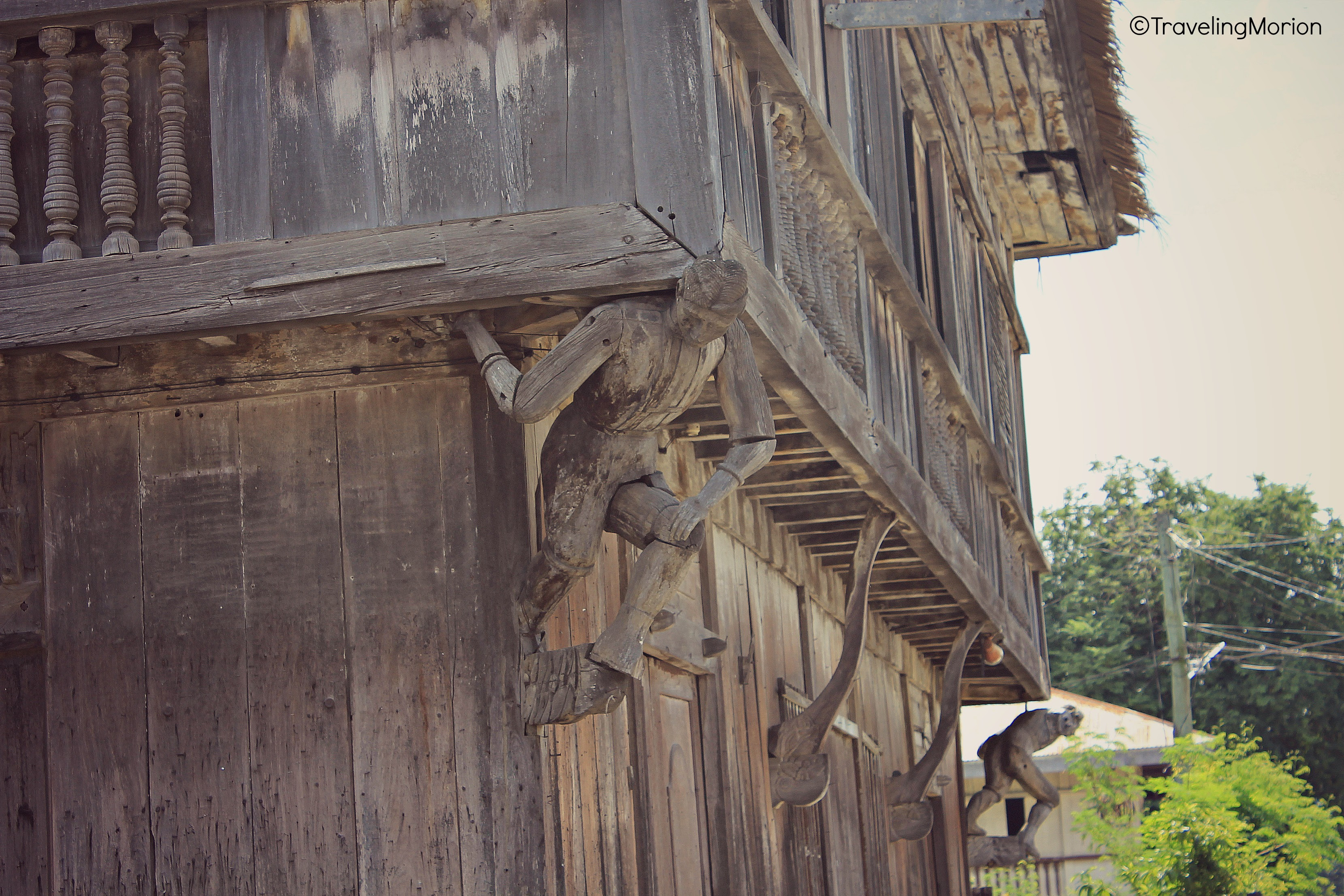 How To Get There
Read the detailed Travel Guide here going to Cagayan de Oro City here.