When it comes to living on the spectacular island of Fuerteventura, it’s the architecture of the buildings that provide the biggest insight into the way of life, as well as the culture, of the island’s former people. From dwelling structures to religious building, there are many different types of architecture on the island, and some of the designs remain exclusive to this small part of the world. 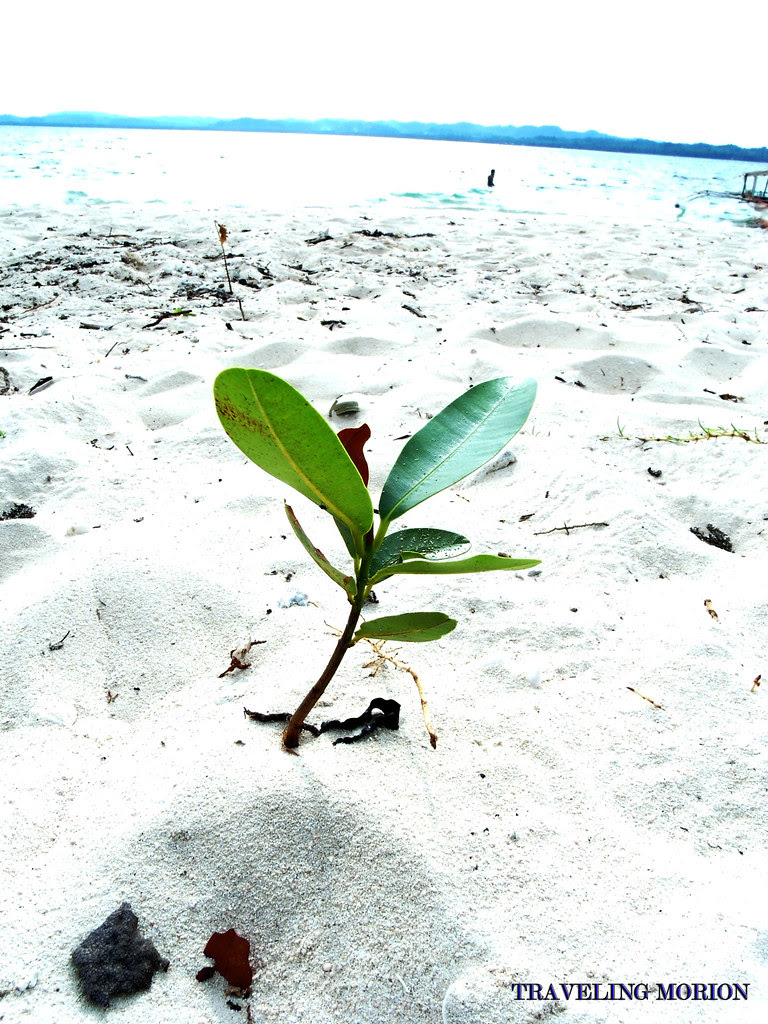 Millions of people travel here every year to experience the warm summer climate, food and cultural diversity, and it’s clear to see why many of these tourists find it so hard to leave this beautiful island. Let’s take a look at some of the best heritage to see on the island for tourists.

The Religious Buildings
Fuerteventura benefits from a wealth of religious buildings across the island, and there are over 20 chapels and 12 churches for tourists to visit. According to historians, the churches well all built at the same time to bring together the different characteristics of the surround villages and communities. Over time, events like fires and weather damage have caused many of the churches to be rebuilt and restored, however they still remain a popular tourist attraction, as well as a place to worship for the local population.
The chapels were also built by the various communities that were living on the island at the time, however compared to the Churches, they offer a more simplistic approach to design. The architecture is far less dynamic, and even when it comes to the materials used, comfort and co-habitation with the surrounding natural environment appears to have been the main focus.

Agricultural Buildings
During harvest season, the farmers of the island needed a place to store their crops – and thus, many cillas were constructed. The church also used these small buildings to store money from the week’s collection, and they would also store their own harvest in the cillas. On comparison, the taros buildings were built to store products used to harvest the crops, like domestic appliances.
Furthermore, many taros structures were used to house cheese, and were also the store for a variety of machinery. As the agricultural industry and the economy of Fuerteventura began to grow, more buildings were built, such as mills, salines and lime kilns. These buildings had a variety of uses, with tenrias used to tan leather and mills playing an essential part in breaking down the harvest grain. If you want to flyto Fuerteventura, always visit a price comparison website to check out the latest and best prices to this fantastic destination.

Present Structures
Many of the mills and smaller agricultural buildings were combined to form vast structures, and most of these buildings are still standing today. Not only do they continue to represent the historical culture and way of life on the Fuerteventura people, but they also characterise the intrepid architectural movements throughout the years.
Residential buildings also play a part in representing the island’s culture, and they’re made up of dwelling houses and more luxurious apartments. Initially built from dry stone and clay, the residential buildings have been improved over the years, with many of the roofs and sewer systems fortified by modern day engineering.