Roaming around Cebu City is a wonderful experience. Most of the historical and interesting places are just meters away from each other. Just prepare your feet and your ever reliable sneakers/sandals, sight-seeing and walking tour around the city is a remarkable journey.

Let's Do the PhotoWALK!


Some of the most interesting and historical places in Cebu City where you can visit by walking are: The Magellan's Cross, Fort San Pedro, The Philippines oldest Street- The Colon Street, Cebu Museum, and Basilica del Santo Nino. 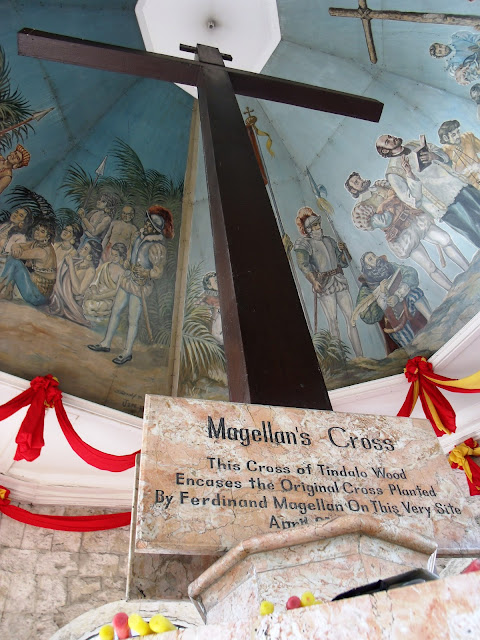 The Minor Basilica of the Santo Niño or Basilica Minore del Santo Niño is a 16th century church in Cebu City(Philippines). It was built on the spot where the image of the Sto. Nino a sculpture depicting the Holy Child Jesus found by Spanish explorers in 1565 preserved in a burned wooden box which was left behind during the 1521 Magellan expedition.

The church of Santo Niño de Cebu was founded by an Augustinian priest, Andrés de Urdaneta on April 28, 1565. The first church structure was built out of earth, hard wood and  nipa in 1566 ordered by Friar Diego de Herrera. In 1735, Fernando Valdés y Tamon, the Governor of Cebu, ordered the church to be constructed of hard stone, which was built in the same spot were the previous church stood. Construction was completed in 1739. In 1965, during the fourth centenary of the Christianization of the Philippines,Pope Paul VI elevated the church to the rank of minor basilica.

A museum inside the Basilica showcases the history of Christianity in Cebu. Antique objects are on display, including century-old furniture, priestly vestments and the Santo Nino's old cloaks donated by individuals over the centuries. Religious articles such as statues and relics are also displayed and other items of daily life from the adjacent convento. Several toys may also be seen; these are said to be presents to the Child Jesus, as well as a large Santo Niño rosary composed of 15 beads.source:wikipedia 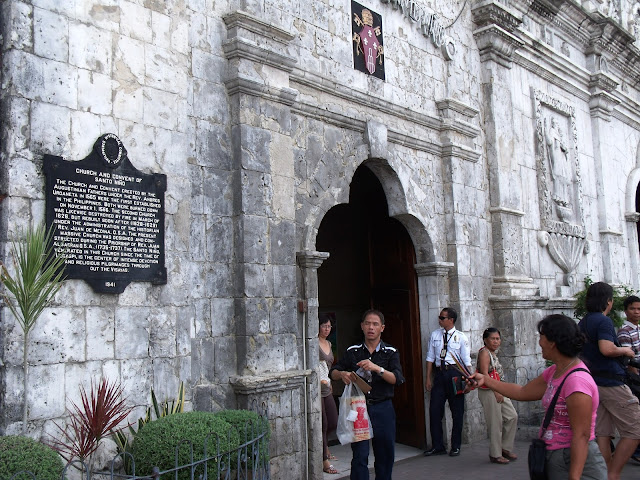 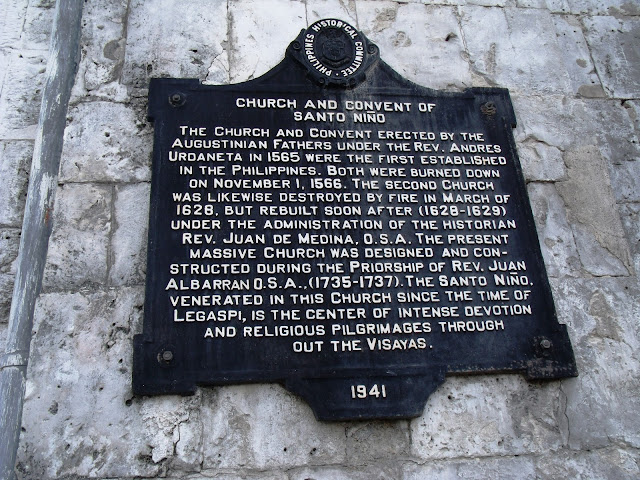 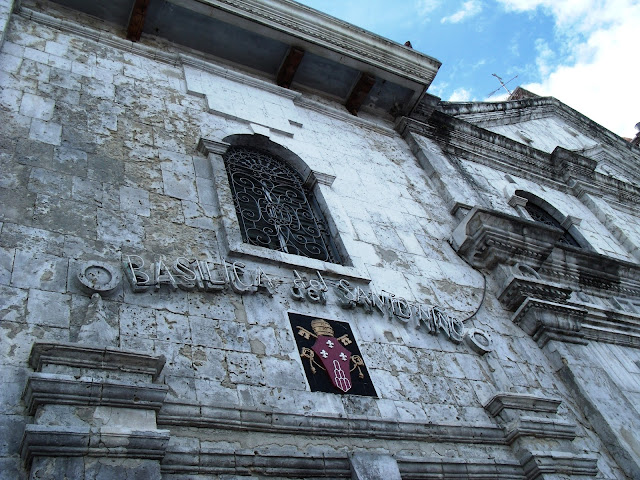 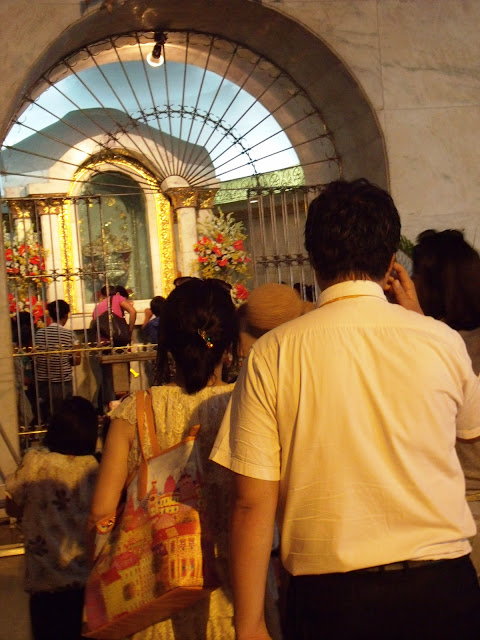 Travel Notes: The century-old baroque style church is located at the center of Cebu City. Meters away from the famous Magellan's cross and The Cebu City Hall. Taxi Fare from Mactan- Cebu International Airport going to Cebu City ranges from 180-200 pesos.