We are six (6) Social Development Practitioners who joined in this Exposure Training at ASA Bangladesh - Me, Joel, Jhed, Larry, Ms. Virgie and Ate Lucy.

Since 2005, our institution is adapting ASA's microfinance systems and procedures. To be exposed to the actual operation of one of the largest Microfinance Institutions  in the world is a privilege and  a great learning experience.

"ASA has emerged as one of the largest and most efficient Microfinance Institution (MFI) in the world and has been working relentlessly to assist the poor since its inception in 1978.
During its early years, ASA undertook various development programs like awareness building for social action, training local birth attendants, capacity building of journalists, etc. In the mid-80's it introduced new programs working in the sector of health and nutrition, education, sanitation, etc. It was at this stage that ASA introduced microcredit as a pilot project.
From its hands on experience in the field, and by evaluating the impact of development assistance, ASA realized that financial solvency, to a great extent, is what the poor need to bringing positive changes in their lives. In 1992, this paradigm shift led ASA to focus solely on microfinance as its tool in fighting poverty.
ASA wanted to evolve its operations to become self-reliant and move away from depending on donor funding and grants - ASA's Microfinance Model gradually transformed itself to become the globally renowned "ASA Cost–effective and Sustainable Microfinance Model."
Following this model, ASA became self-sustainable within a short span of time and the organization declared itself a "donor free MFI" in 2001.
This model, that has been practiced and perfected in the field by ASA, has proved effective in making a branch self-reliant within 12 months. Any MFI that adopts this model for operations becomes sustainable within the shortest possible time. It has been adopted by many MFIs around the world to get result within the shortest possible time.
As of December 2009, ASA has successfully extended its outreach in Bangladesh through 3,236 branches and its 24,021 staff work relentlessly to serve more than 5.50 million clients."
source: http://www.asa.org.bd/ 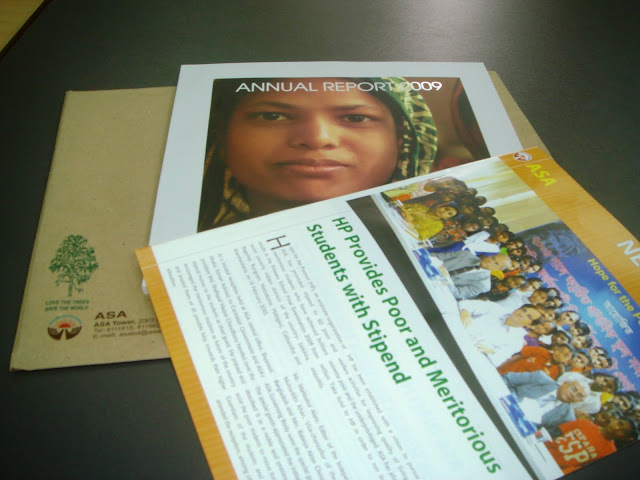 TRAVEL TO BANGLADESH: Itinerary and Notes 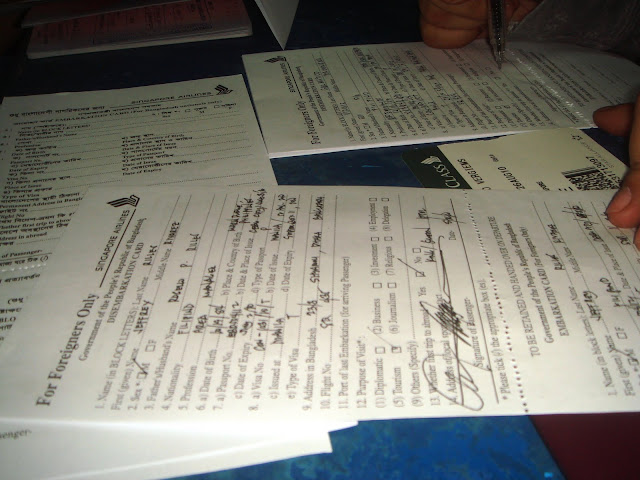 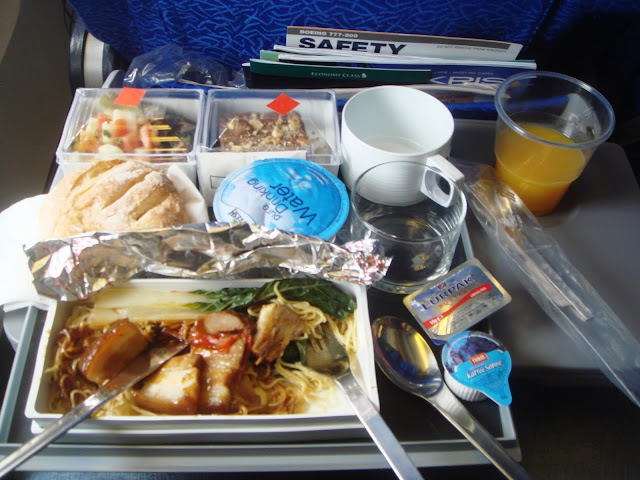 Three and half hours travel time  from Manila to Singapore.
Stayed/Standby for almost 3 hours at Singapore-Changi International Airport waiting for connecting flight of Singapore Airlines going to Bangladesh. 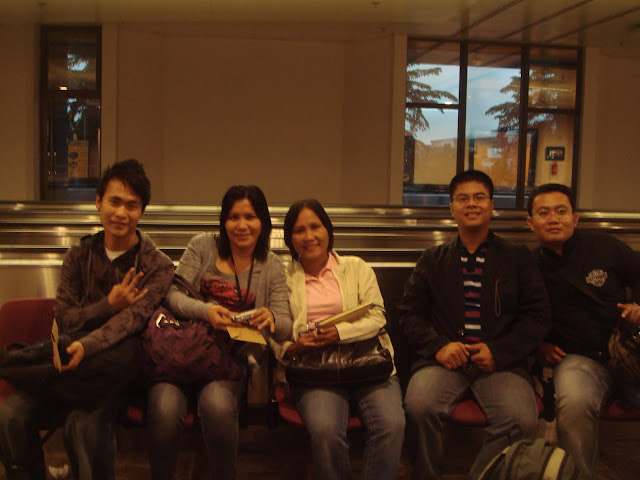 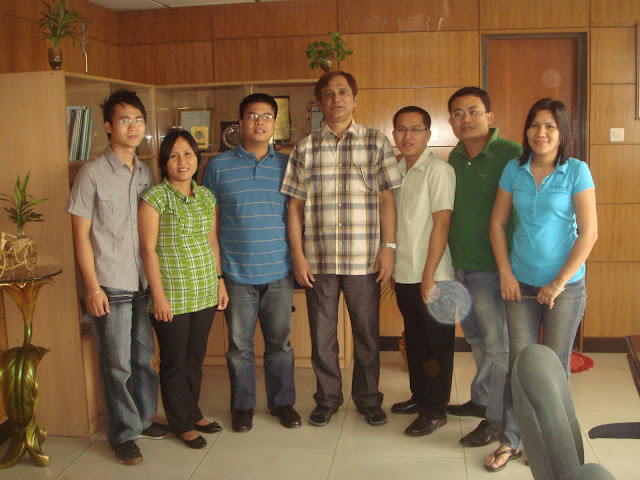 I have a lot of  interesting stories to tell from first up to sixth day stay in Bangladesh. A lot of learning, immersions, and stories of adventures and misadventures. 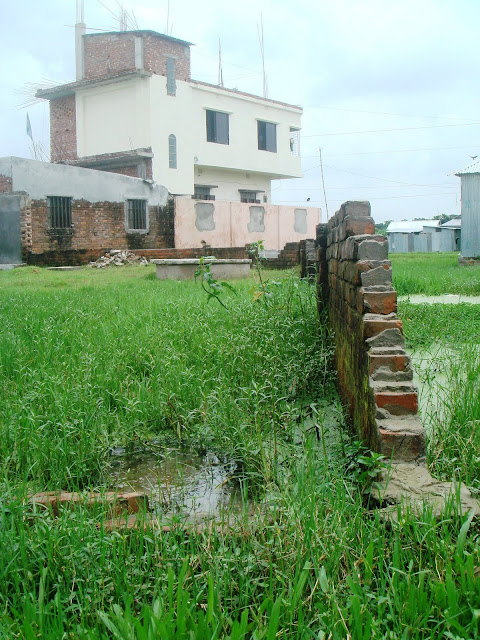 Dunno exactly when I am going to post the story (ies) of this Bangladesh trip but I'm pretty sure one of these days!

Definitely, these are the subjects of my Bangladesh posts/articles:
1. Plum Fruit
2. Day and night market
3. Traffic(almost 7 hours at the streets of Dhaka) 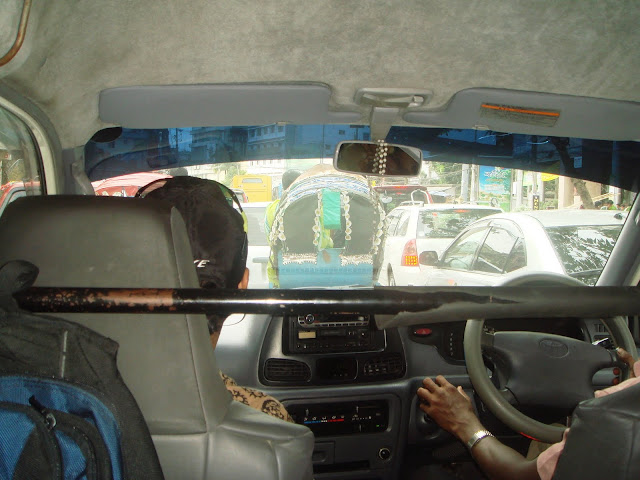 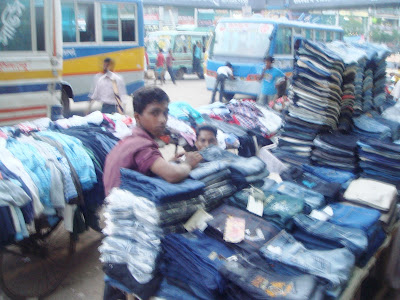 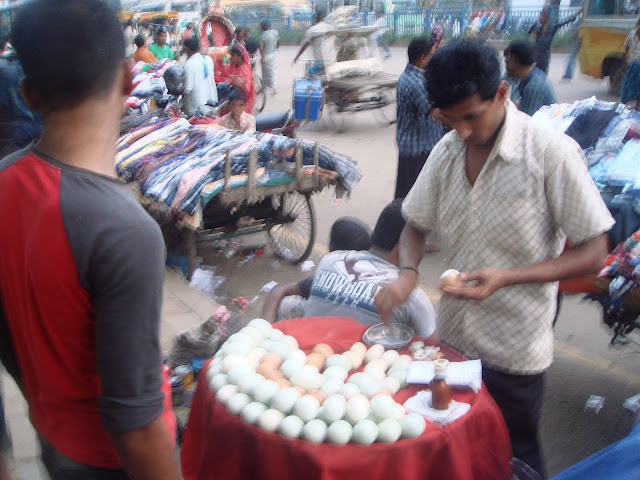 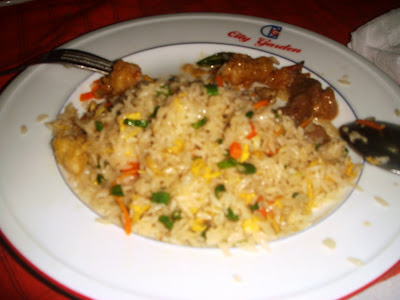 6. My Samsung cellular phone was lost in the Hotel :(
7. The dairy farm and rice fields 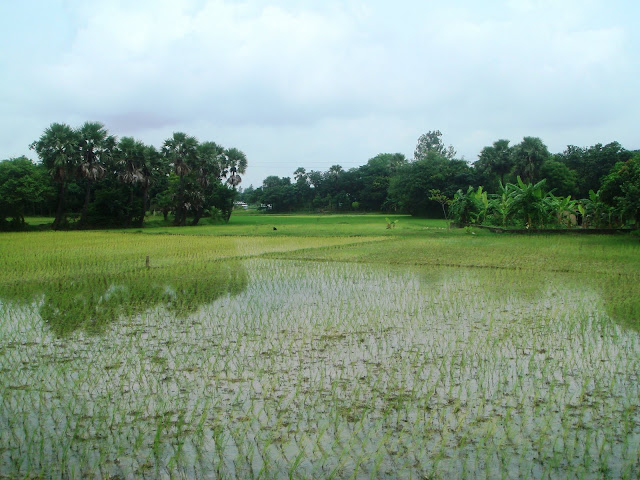 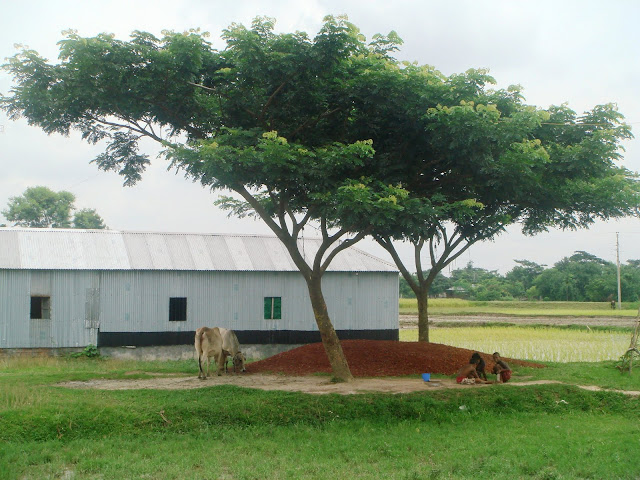 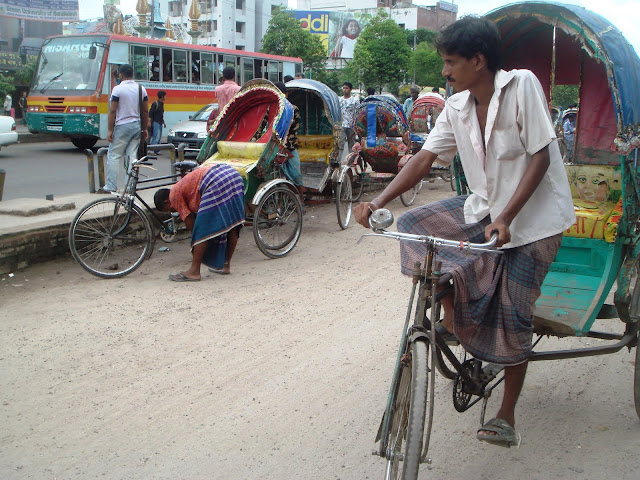 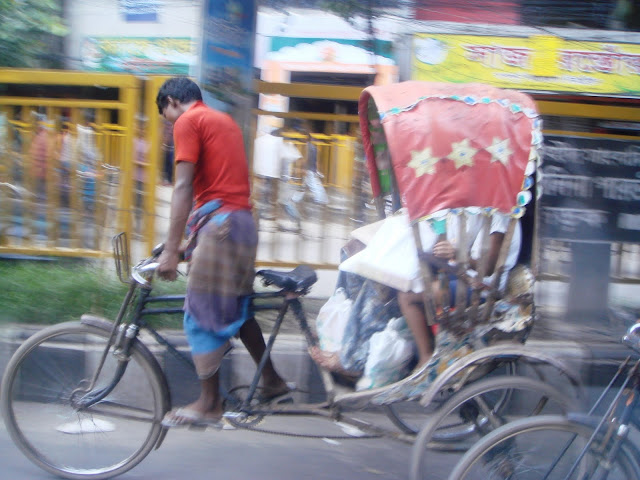 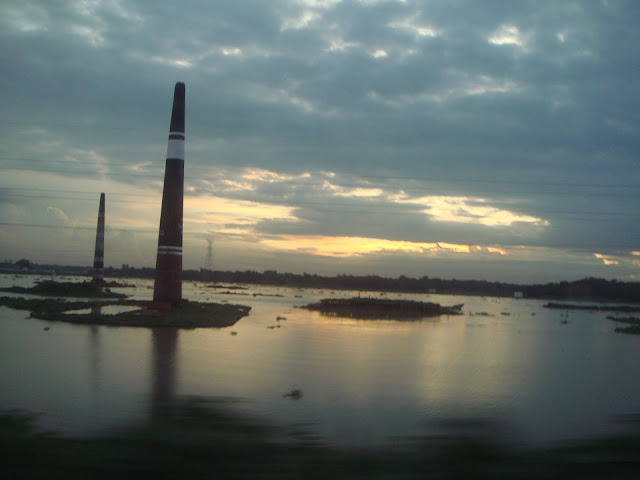 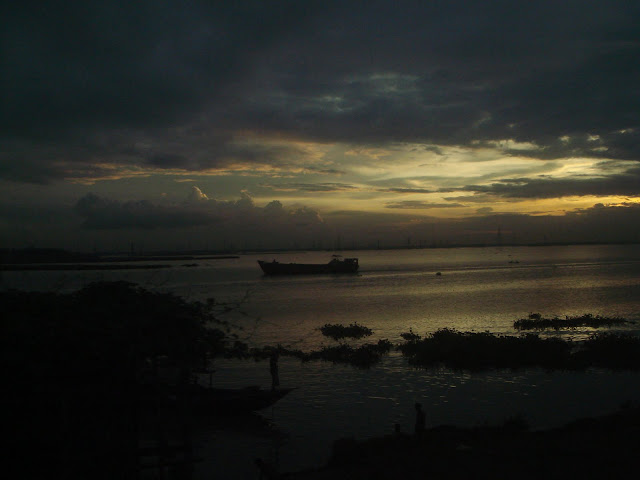