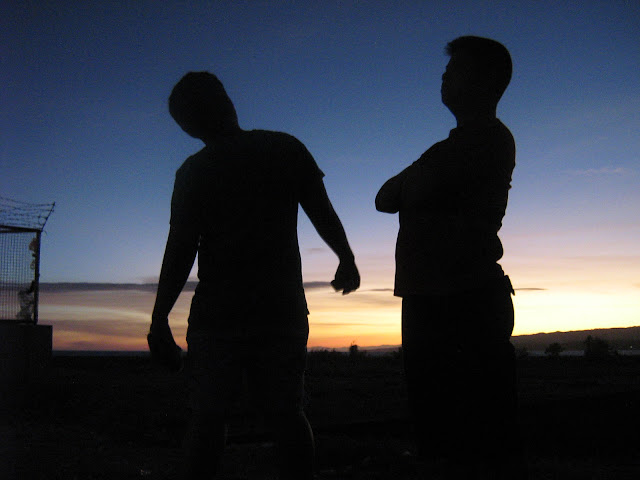 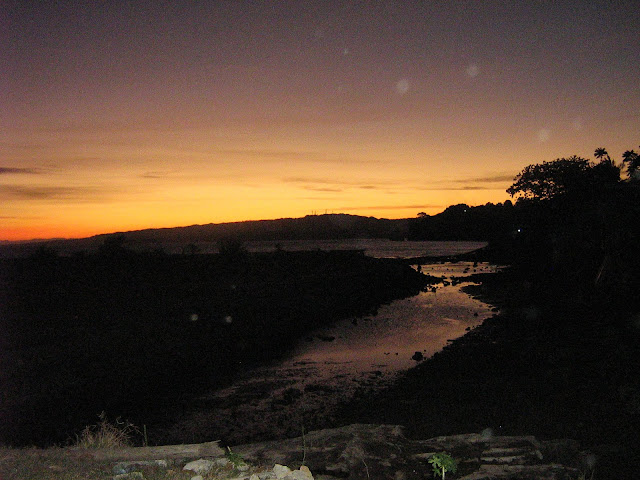 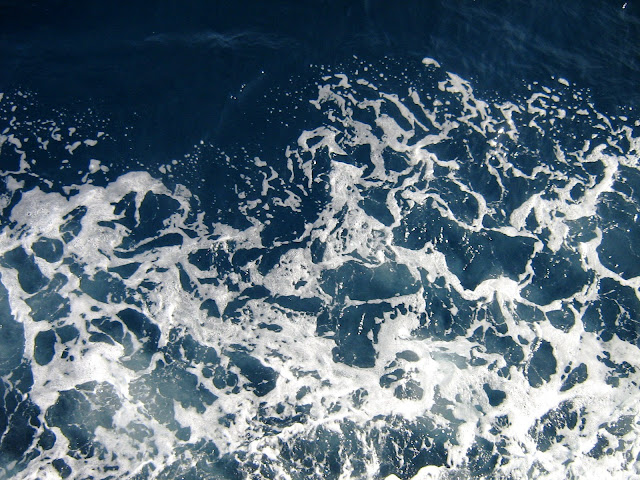 Camotes Island is situated in Central Visayas, in the Philippines. It is a part of the Province of Cebu in Region VII. Camotes Islands is located east of Cebu and west of Leyte . Camotes Island is made up of three main sub-islands and divided into four municipalities. This four capital towns are Pilar, Poro, San Francisco and Tudela.


Access to the island is by boat. There are daily boats from mainland Cebu either from Cebu City Pier 2 or Danao Port. Travel Time is almost 4 hours via RORO Ship while 2 ½ hours on Fastcraft or Pump Boat.

Way back elementary days, Camotes Island was mentioned In the history of prehistoric Philippines...
"the coastal settlements in these islands were at the crossroads of civilization: vibrant trading communities and important ports of call for artists and artisans. Southeast Asians and Chinese merchants have come to do business with local traders, mostly fishermen and farmers, as evidenced by a whole pre-Hispanic village excavated in Poro town in the 70s.


In 1521, a few days after Portuguese explorer Ferdinand Magellan discovered the Philippines for Spain, history dawned over Camotes islands. After the historic Mass in Mazaua (Limasawa) Leyte, the expedition’s official chronicler Pigafetta wrote on his journal that the flotilla of five ships dropped anchor on the coast of Polo (Poro), near Pozon (Ponson) and Ticobon (Pacijan) islands, to wait for Kolambu, the chieftain of Mazaua. The group then proceeded to Zubu (Cebu) where Magellan erected a wooden Cross to symbolize Spain’s Christianization in the Far East."

Camotes is truly one of Cebu’s pride! Home of beautiful beaches , magical sunset, peaceful nature and enriched by culture and history revealed!