Zamboanga is a highly urbanized city dubbed by some as “Asia’s Latin City” because of the obvious Spanish influences, not the least of which is the wide use of Chabacano, a bastardized form of Spanish. While there are lots of fun things and educational to do in Zamboanga City itself, for a truly unique travel experience and a rare glimpse of an indigenous people, you should make a point of going to the Yakan Weaving Village, situated in Upper Calarian, about 7 km west of the city itself. 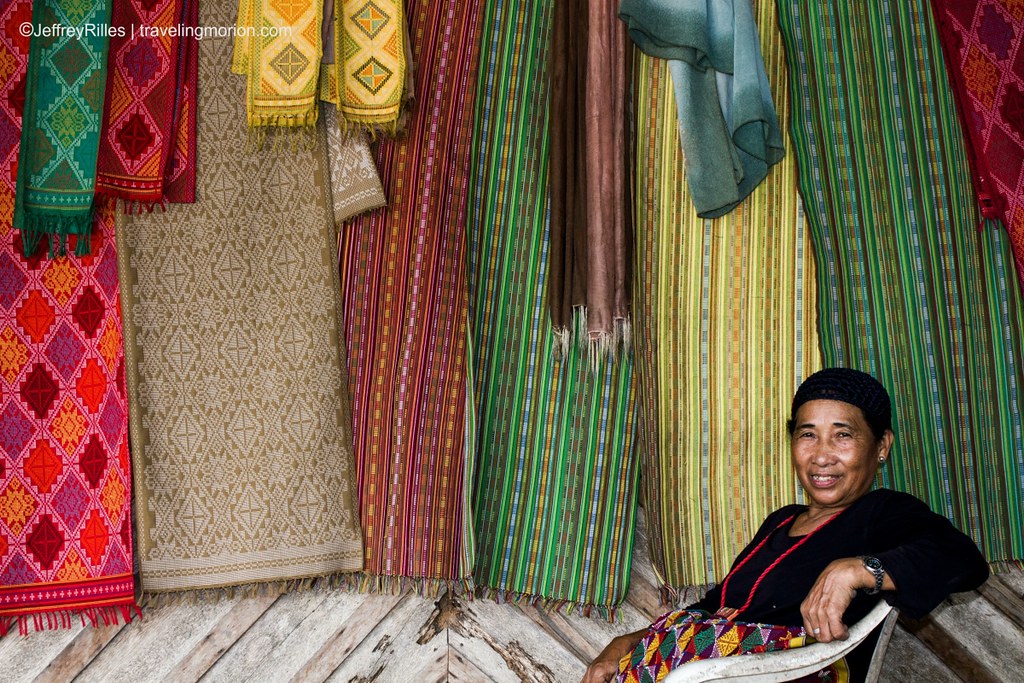 The Yakans are actually indigenous to Basilan Island, not Zamboanga, and they are one of the 13 Moro groups. They are Muslim Filipinos, and managed to resist the incursion of the Spaniards into the Philippines. The Spanish considered them hostile, and to this day, they speak Bahasa Yakan instead of Chabacano.

The Yakans are also distinct from most indigenous Filipino groups in appearance, being relatively tall with high-bridged noses. They used to wear traditional dress made of cloth woven from plant fibers such as pineapple and abaca. Both sexes wore well-fitting woven pants, but while the women also wore a tight fitting blouse and wrap around, the men opted for a sash for holding weapons. Nowadays, the Yakans anywhere don Western clothing for ordinary days, reserving the traditional dress for festivals and special occasions. 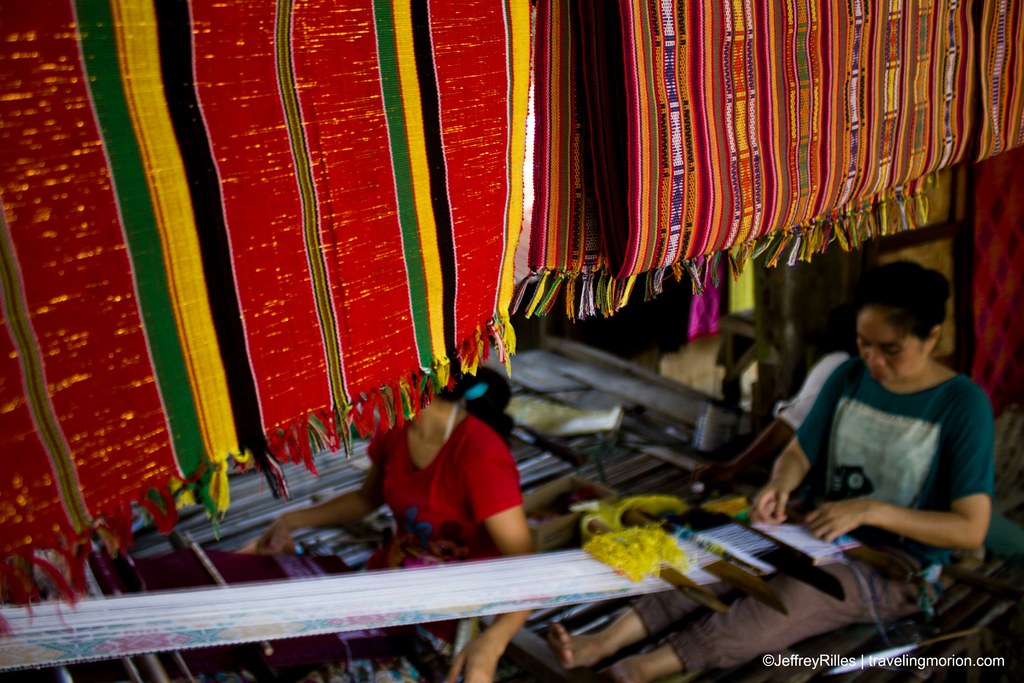 The majority of the Yakans remained in Basilan until the 1970s, when many were forced to flee the escalating violence between militant Muslim groups and the military. They scattered to different places in the region, and some settled in Zamboanga. They brought the traditional art of weaving with them when they settled in an area in Upper Calarian, now the Yakan Weaving Village. 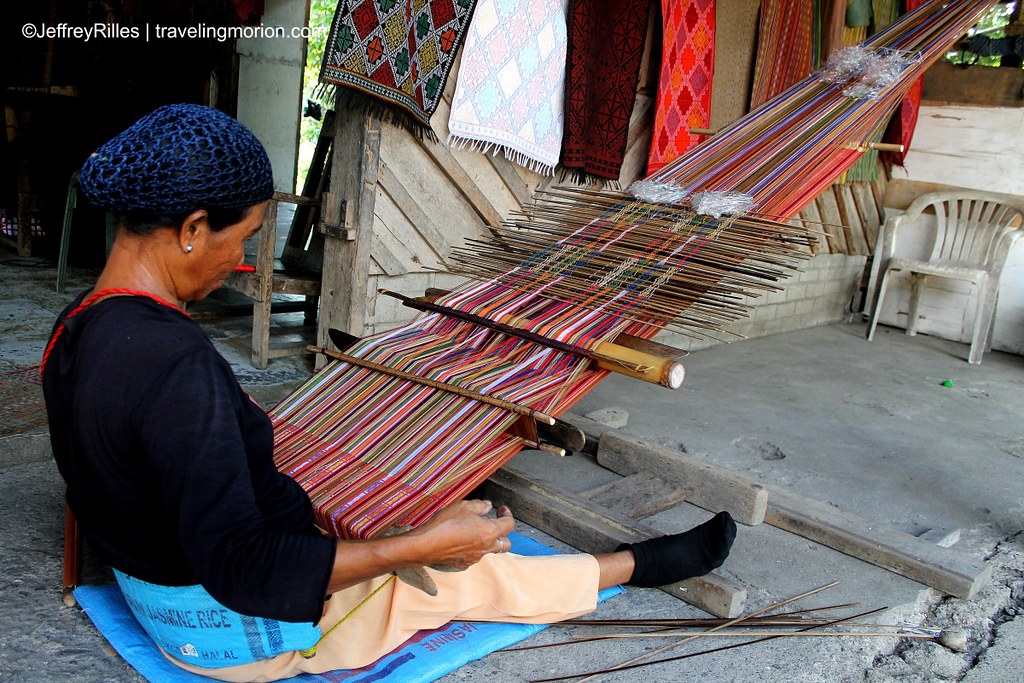 Despite its popularity with local and foreign tourists, the village is still pretty much that: a village. The “commercial” area is merely a few stall that exclusively sell products made from hand-woven fabric. They used natural dyes extracted from tree bark, roots, and leaves to make their intricate and colorful designs.

Weaving used to be just for traditional dress (Semmek), but demand from local and foreign visitors led them to produce wall coverings, runners, placemats, belts, scarves, bags, and purses. They follow certain nature-inspired patterns such as palipattang (rainbow), bunga-sama (python), kenna-kenna (fish), and daen-dawen (vine). However, since each product is made by hand, and each weaver has a distinctive style, each one is unique. You can watch them at work, and go on a pasalubong shopping spree after. 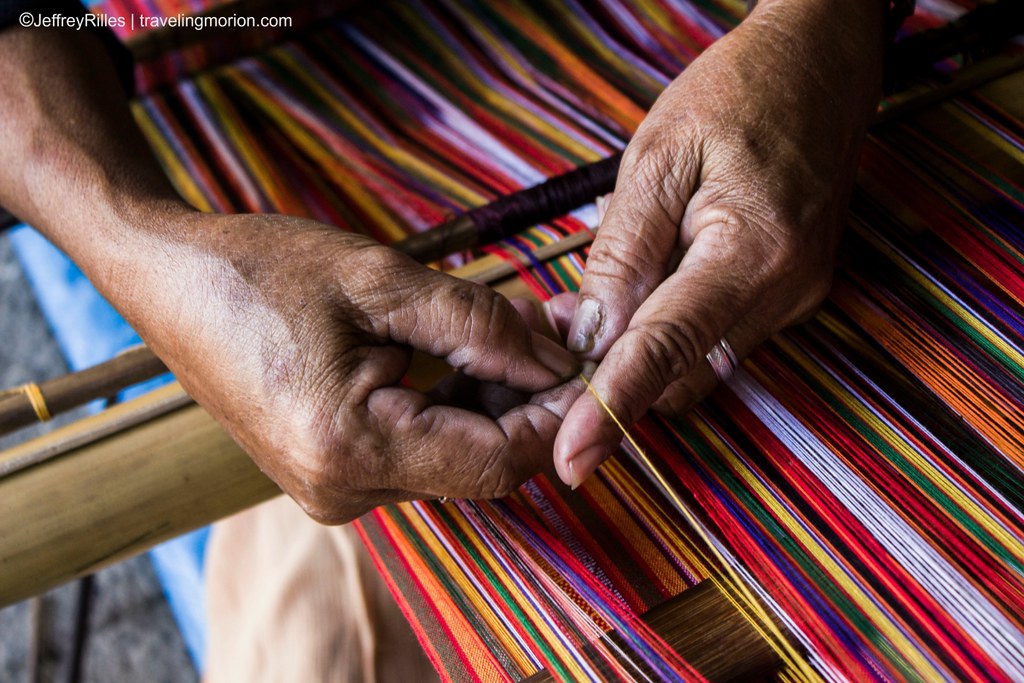 The Yakan Weaving Village is not just a place to buy beautiful and unique products. It is a testament to a hardy and hardworking people. They have managed to keep to the traditional ways despite the incursion of the modern world. It is to be hoped that the younger generation will carry on these traditions. 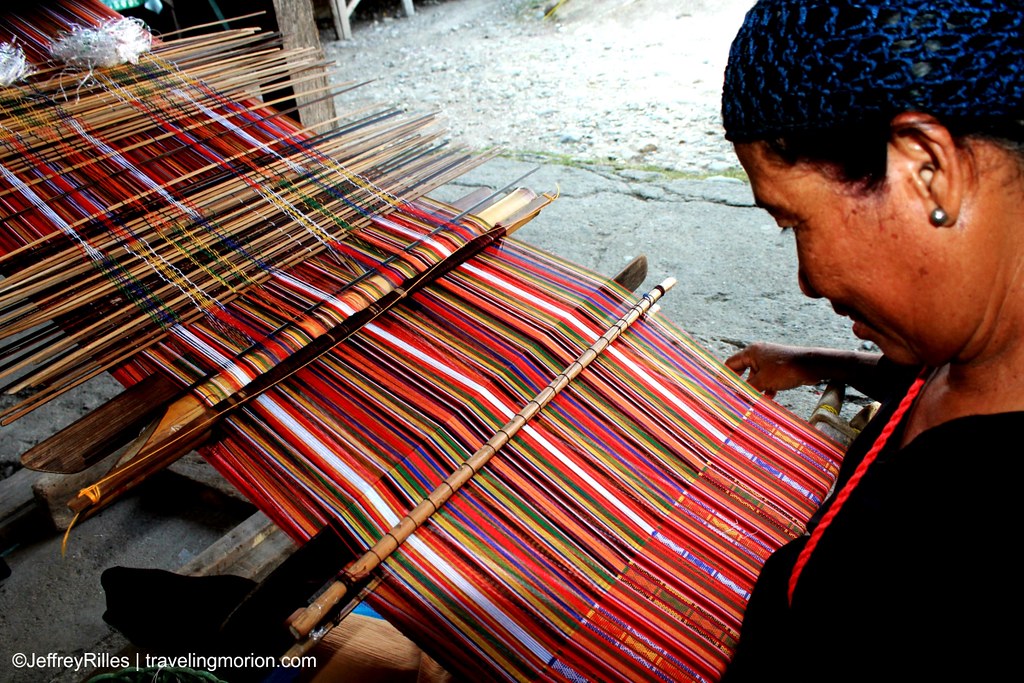 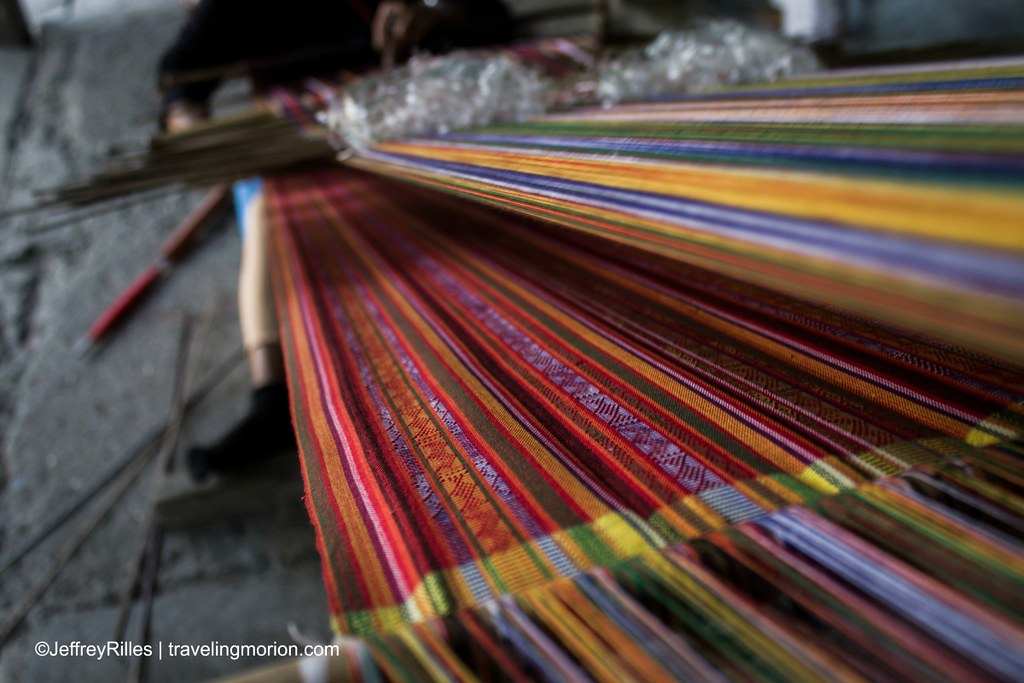 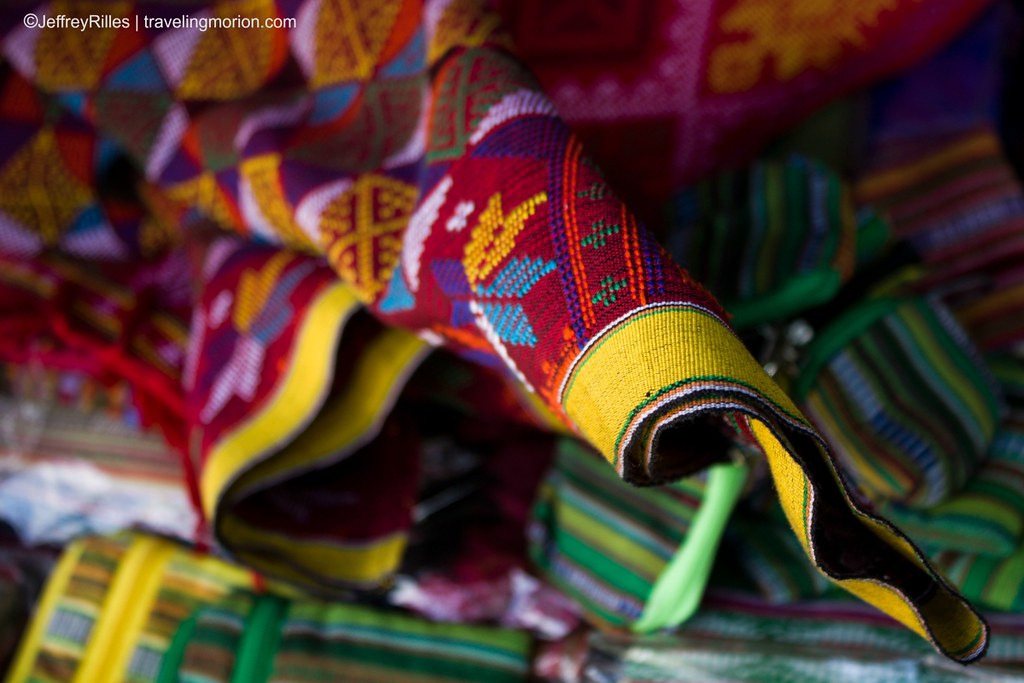 How to Get There

Once you're in Zamboanga City, it is easy enough to get to Upper Calarian. All you have to do is go to Volderosa Street near the public market and snag a jeep headed for Upper Calarian. Look for one that passes Gate 2 (ask the driver), which passes right by the village. The trip takes about 45 minutes in heavy traffic, and you will see the La Vista del Mar resort right across from it. Finding the village itself is not easy, because there is not a lot of fanfare leading up to it from the public road, and only a small tarp marking the place. Make sure the driver remembers to drop you off or you’ll miss the path to it altogether.