Zamboanga City | The Quiet Beauty that is Merloquet Falls

Beautiful things don’t seek attention. This is perhaps why the most scenic waterfalls in the Philippines are deeply hidden in its interiors. One such waterfall is the Merloquet Falls down south. Located in the northeastern part of Zamboanga City, this captivating waterfall is the face of Zamboanga’s eco-tourism program, having been featured in Philpost’s 2014 Philippine Stamps, Waterfall Series. 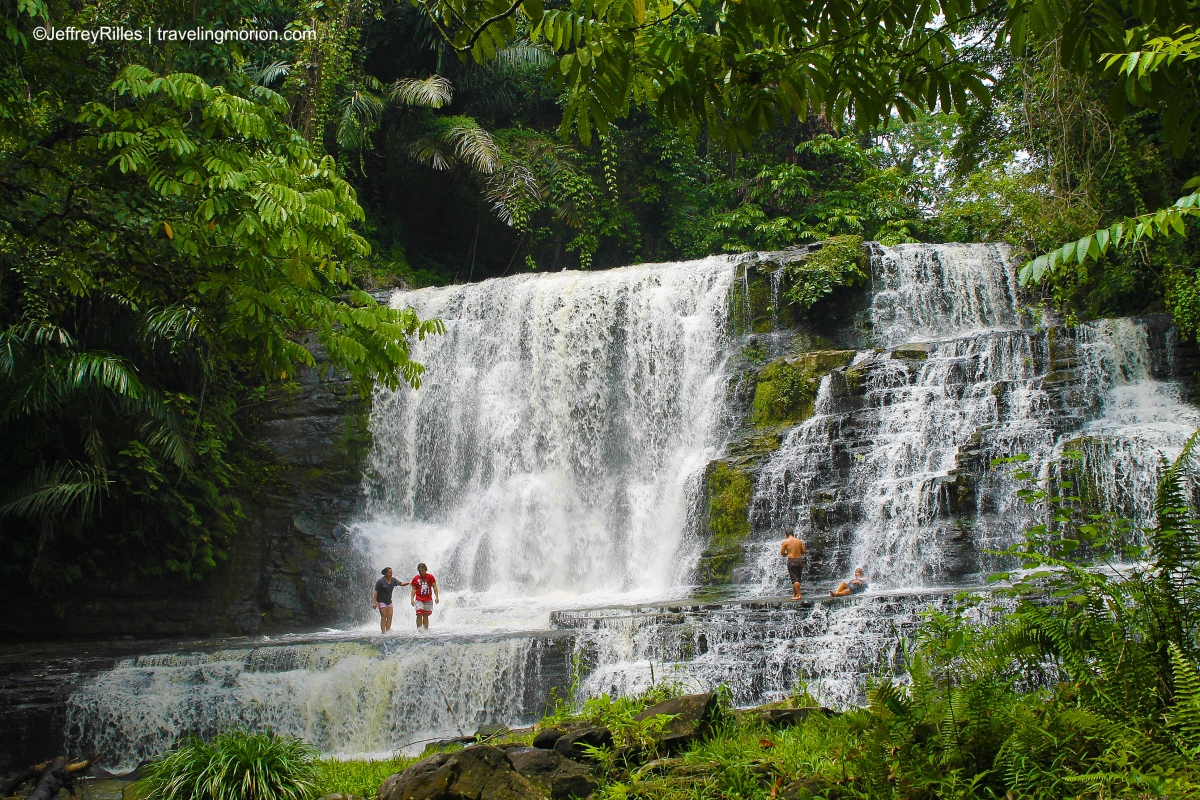 Some 78 kilometers from the city proper and roughly two hours of travel time away, is the town of Vitali where this stamp-worthy waterfall is located. From there, wanderers will have to travel another 14 kilometers to reach Barangay Sibulao where the eco-trek commences. The trek to the waterfall consists of some 370 steps downhill. Don't worry, the way is already paved and developed.You will soon be rewarded by the quiet beauty that is Merloquet Falls as it slowly unravels before you at the end of the trail. 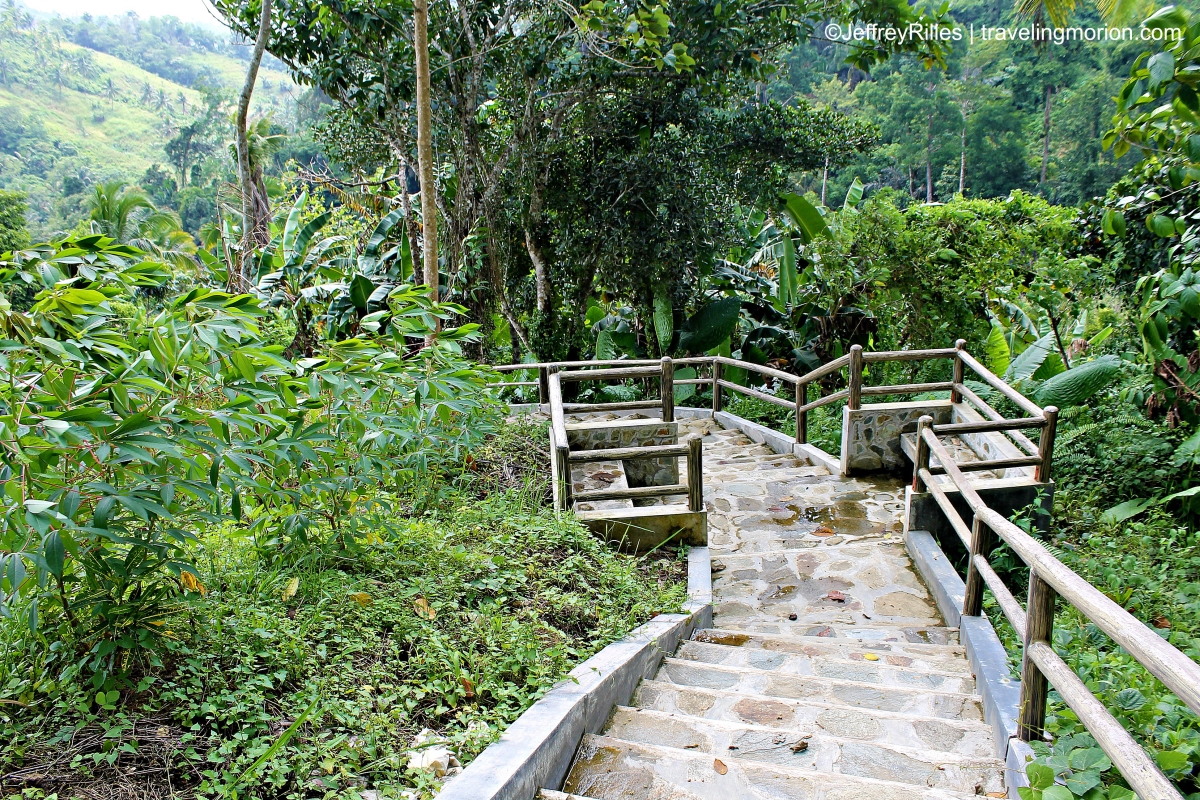 Unlike many other waterfalls in the country which is rich in history, legend and even folklore, very little is known about Merloquet Falls. There is no legend to explain how it came about, no folklore to shroud it with mystery and drama. The name itself, Merloquet, intriguing as it is, has no interesting folklore behind it. What is known about the name though is that it probably came from the term “de omerloket,” which in Chavacano roughly translates to “from the place of omerloket.” To be referred to as “omerloket” in the native tongue of Zamboanga means that you are ignorant, uncouth or just downright dumb. How this derogatory term could give rise to the name of this majestic falls is beyond me, but it’s the closest explanation available so far.

Practically every site you would come across featuring this place would describe it as a “white curtain in the midst of lush canopy trees.” It’s all that and more. Much, much more. You will not be in awe by the powerful descent of the waters from the mountains nor will you feel dizzy by its staggering height, for the charm of Merloquet Falls, in all its quiet beauty, lies not in its raging waters, but in its steady and calm cascades. There is really something unexplainable about the calming effect of witnessing water cascade steadily and peacefully down interesting rock formations. 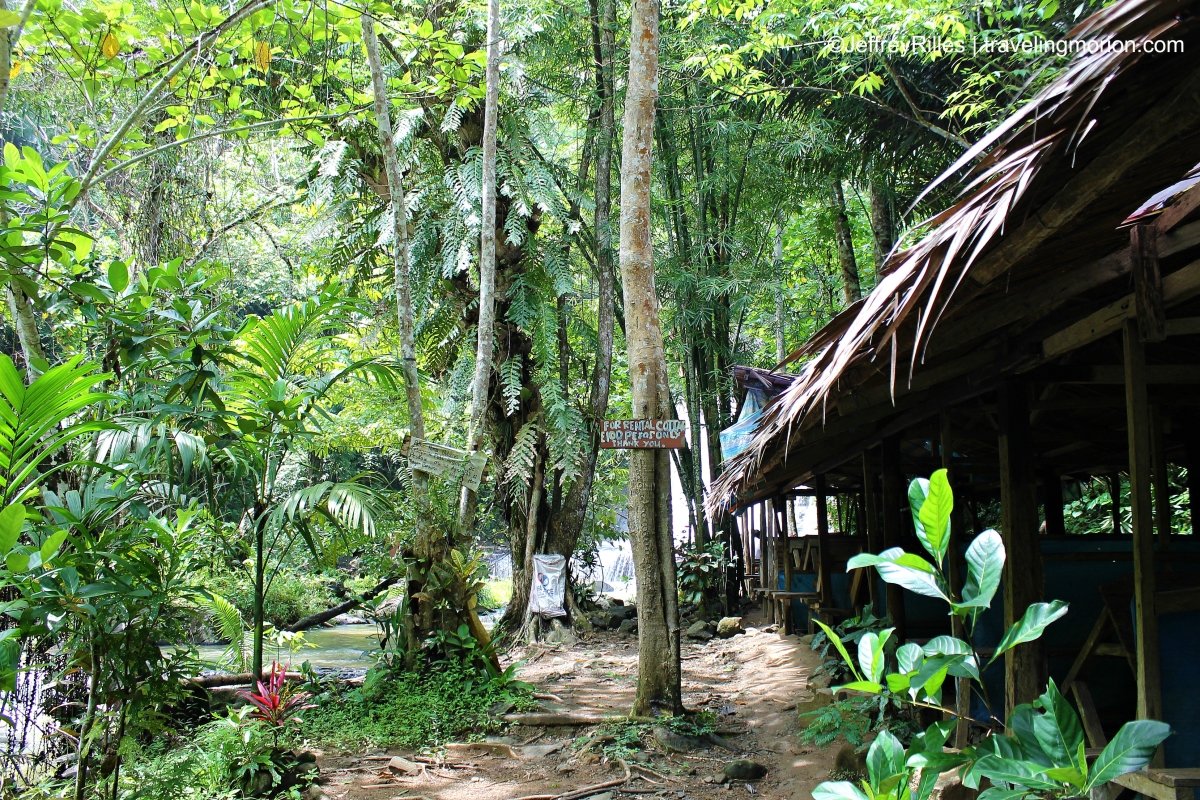 A visit in this scenic spot would require one to allot an entire day just for the privilege of standing in its presence. Once you reach the location, you can explore the two-tiered falls with varying characteristics. The lower tier is the bigger part of the falls and the main cascade which is very accessible to all the visitors. It is the more dramatic, the more #instagrammable spot of the waterfall. It has a height of 10 meters and is 13 meters in width. This is also the part of the waterfall which most bloggers/ visitors describe as the perfect place to get some hydrotherapy as the gentle cascade of the water gently massages and soothes your tired body. The lower tier is not really for swimming but mostly for wading in the cold yet shallow waters and for allowing yourself to be wrapped in its enchanting view that can do wonders for the soul. 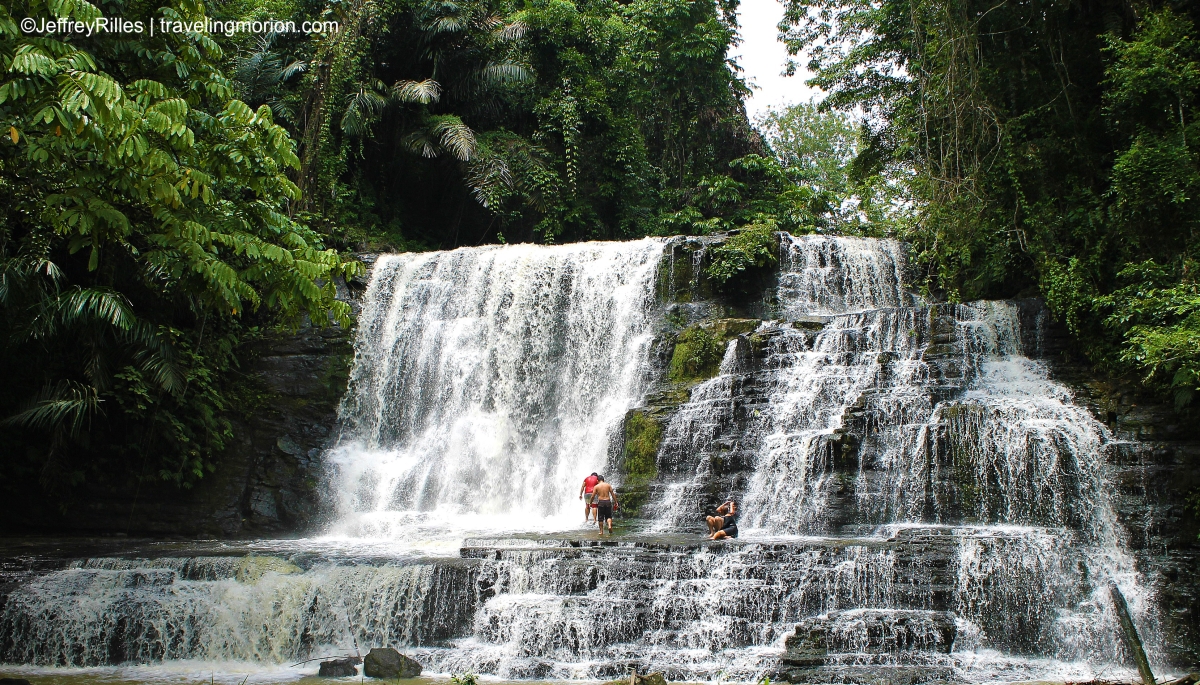 The higher tier on the other hand is a treat for the more adventurous and daring of travelers. One can reach the second tier with the help of some thick ropes and really sturdy tree roots (think, Tarzan). It is 5 meters in height and 8 meters in width, considerably smaller than the lower tier. It features interesting rock formations and slopes diagonally making it extra tricky for daredevils to reach. The climb is worth the effort though, as this part gives you an awesome vantage point of the entire falls, including the lower tier. Also, this part of the falls has a catch basin where visitors can swim. The deepest part of the pool is said to be at 10 feet. The locals however warn the tourists to be careful of a “mysterious hole” in the left corner of the upper tier as they claim it is deeper and has a strong current that can seemingly pull down even the strongest of swimmers. Little is known about the mysterious hole as it remains unexplored although many believe it connects to a cave as it is attached to the walls of the mountain.

How to get to Merloquet Falls

As with any tour, the best way for a large group to get there is to hire a private van or rent a jeep for the day to take you all the way there.

From Zamboanga City, if travelling by bus from the town center, make your way to Sevilla Street where you can find jeepneys or tricycles going to Guiwan Terminal. At the terminal, ride a bus bound for Pagadian City, Dipolog or Ipil. Both air conditioned buses and ordinary buses are available. Travel time may vary from 1 hour to 2 hours. The usual bus fare is around P200.00.