The Kadayawan Festival is among the most colorful festivals in the Philippines, featuring a wide range of cultural presentations and backgrounds especially because of its ethnic origins. This is also a harvest festival, with trade fairs and ethnic shows featured throughout the month. Although fairs often last for the entire month, many of the events begin only after the “Panagtagbo” or the Opening Ceremony which marks its official start. 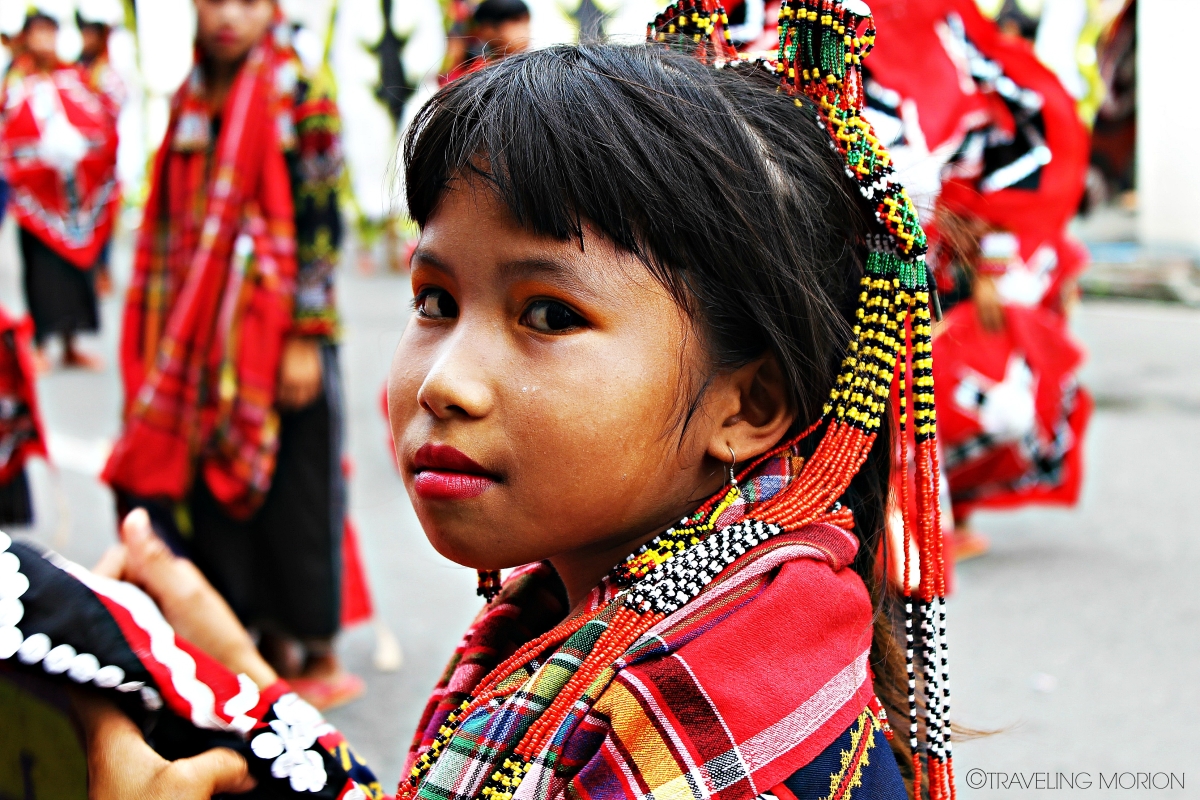 Highlights of this wonderful festival include the Indak-Indak sa Kadalanan which is often scheduled on the third Saturday and Pamulak Kadayawan which is immediately follows on the third Sunday. Indak-Indak sa Kadalanan features dancers in colorful costumes dancing to the music while Pamulak Kadayawan features floral floats such as those found in Baguio City’s Panagbenga Festival. 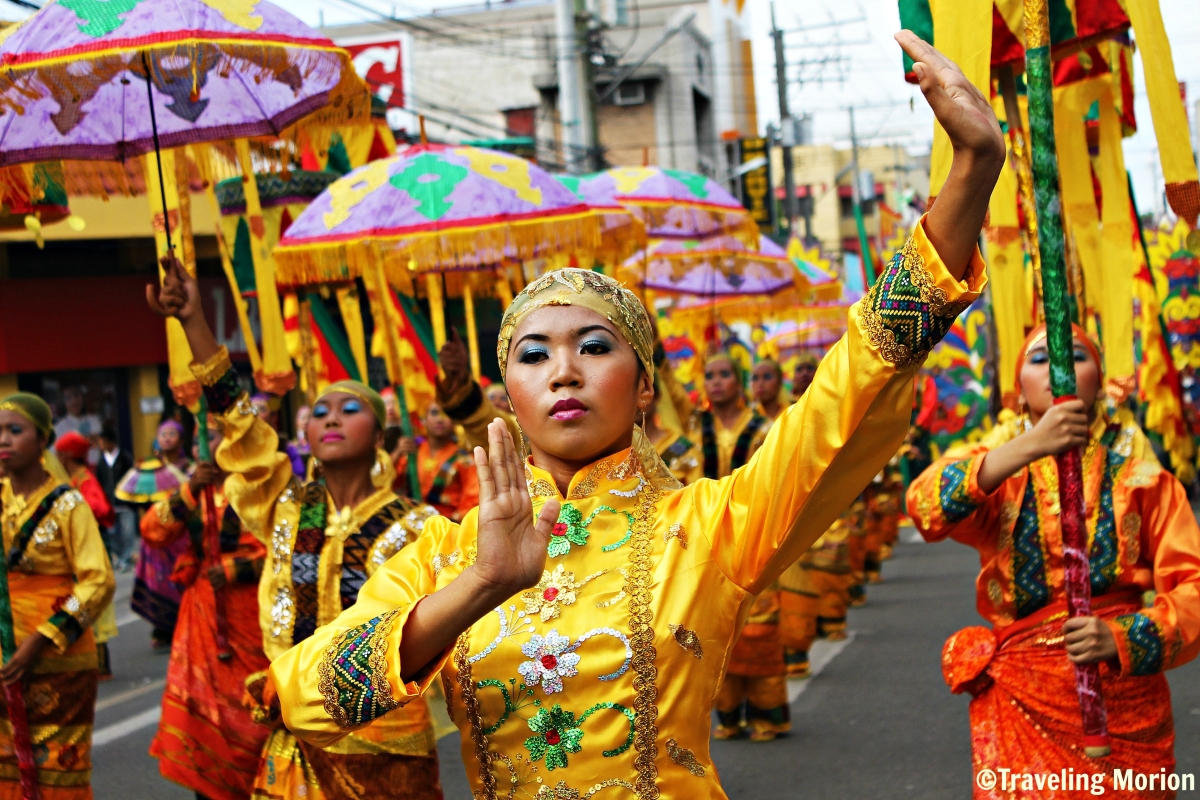 This year, the  highlights of Kadayawan Festival, Indak-indak sa Kadalanan (Street Dancing) and Pamulak sa Kadalanan (Floral Parade), will fall on August 16 and 17, 2014.

This street parade is a must-see in the festival, with the city’s major thoroughfares closed off to traffic for the entire event. This colorful parade features graceful dancers decked in splendid, colourful costumes and dancing to the beat of ethnic-inspired music.

The streets come alive with millions of stunning colors from the dancers and their glorious costumes and props. The competition showcases local talents whose dancing prowess can make you dance to the beat of their music. It is a day of cheers and smiles – prepare to be amazed.

Pamulak Kadayawan brings parades to a whole new level, introducing a colorful parade of majestic floral floats that offer a wide range of stunning designs and intricate craftsmanship. The event was designed to showcase the beautiful flowers and abundant vegetation grown across the city.

Considered as the grand finale of the entire Kadayawan Festival, Pamulak Kadayawan is something that you should never miss. In fact, if ever you can’t make time to watch the other events and could only pick just 1 to attend, it is this majestic parade that should be your top choice.