A visit to Iloilo City or anywhere else, for that matter, is never complete without a tour of the city and its stunning attractions. The city has its fair share of landmarks and tourist spots, including the grand Jaro Cathedral, also known as the National Shrine of Our Lady of the Candles and formally as the Jaro Metropolitan Cathedral. 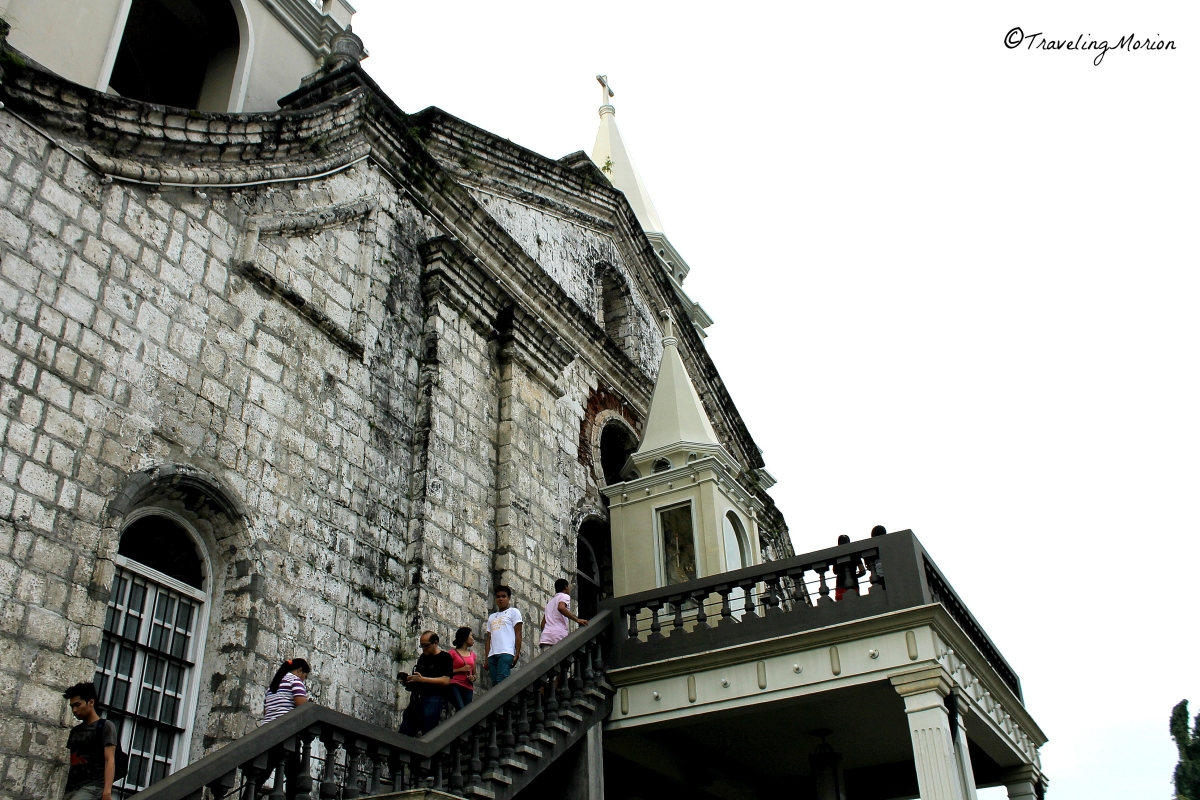 Just a little tidbit of information, the cathedral is the second to be declared as a national shrine in the Visayas, the first of which is Cebu’s Basilica del Santo Niño.

The church is in possession of relics of St. Josemaria Escriva. 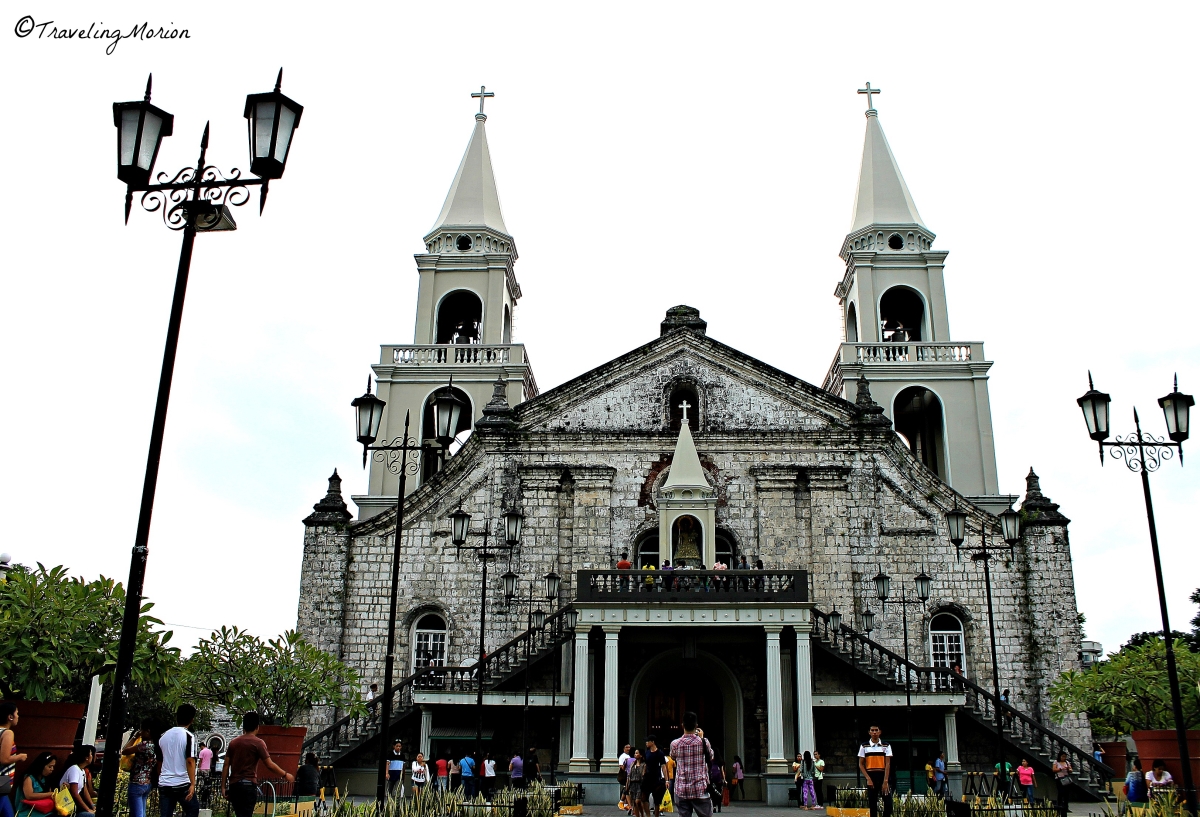 This admirable cathedral is said to be built in Romanesque Revival style. It also has several distinctive features that make it unique from the usual architecture of cathedrals in the country.

One really remarkable feature that makes it unique is that the main entrance to the church features stairs leading to the image of Our Lady of the Candles. In most Catholic churches, the image is set by the belfry or in another part of the church, but not on its façade. 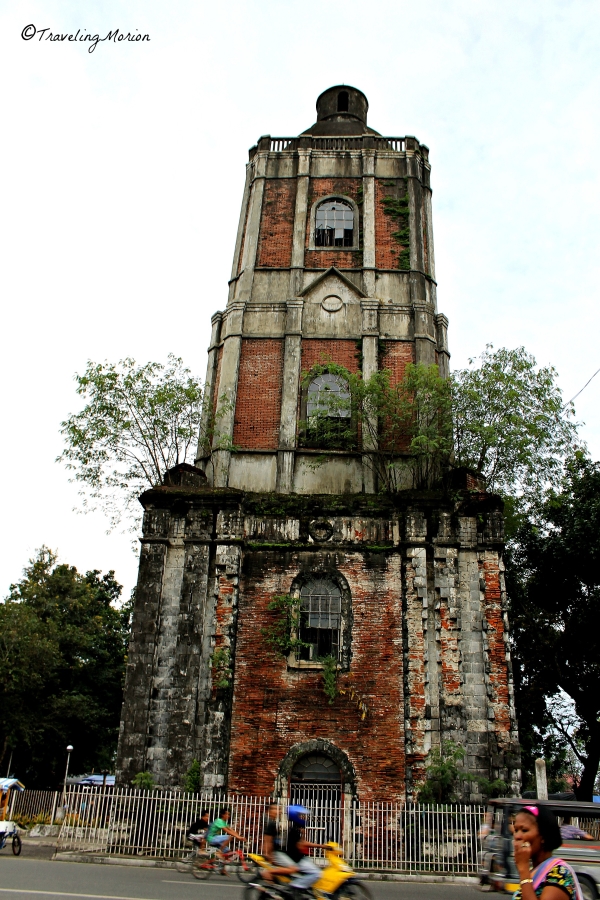 Speaking of the belfry, the church’s belfry deviates from the usual location adjacent or even directly to connected with the church building. Instead, it is set across a busy street! Wow! Why did they do that?

"Sa pagkakaalam ko kuya, the belfry was used as a watch tower. It's one of the few churches in the country na hindi naka attach ung belfry sa church mismo (2 are in Ilocos). Twice na nasira ung upper part ng belfry because of earthquakes, ung isa was named lady caycay that also brought down the churches of Oton, Lambunao, Leon and etc. There are old photos of the church kahit noon pa na magkahiwalay sila talaga..."

Except for the Marian central image, this church only has male saints in all its columns.

By the way, did you know that the church’s Marian image was canonically crowned by the late Pope John Paul II in 1981 when he visited Iloilo? That makes the cathedral’s Our Lady of the Candles as the only Marian statue holding such stature in this country. 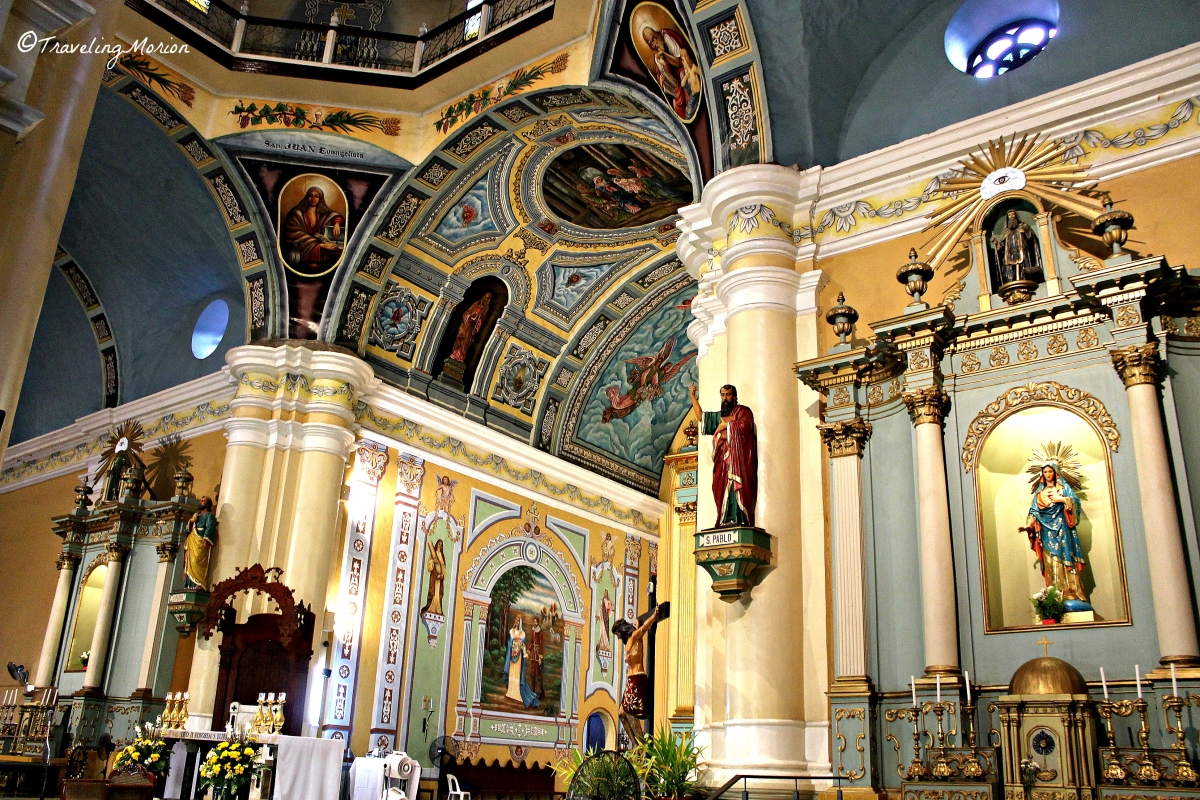 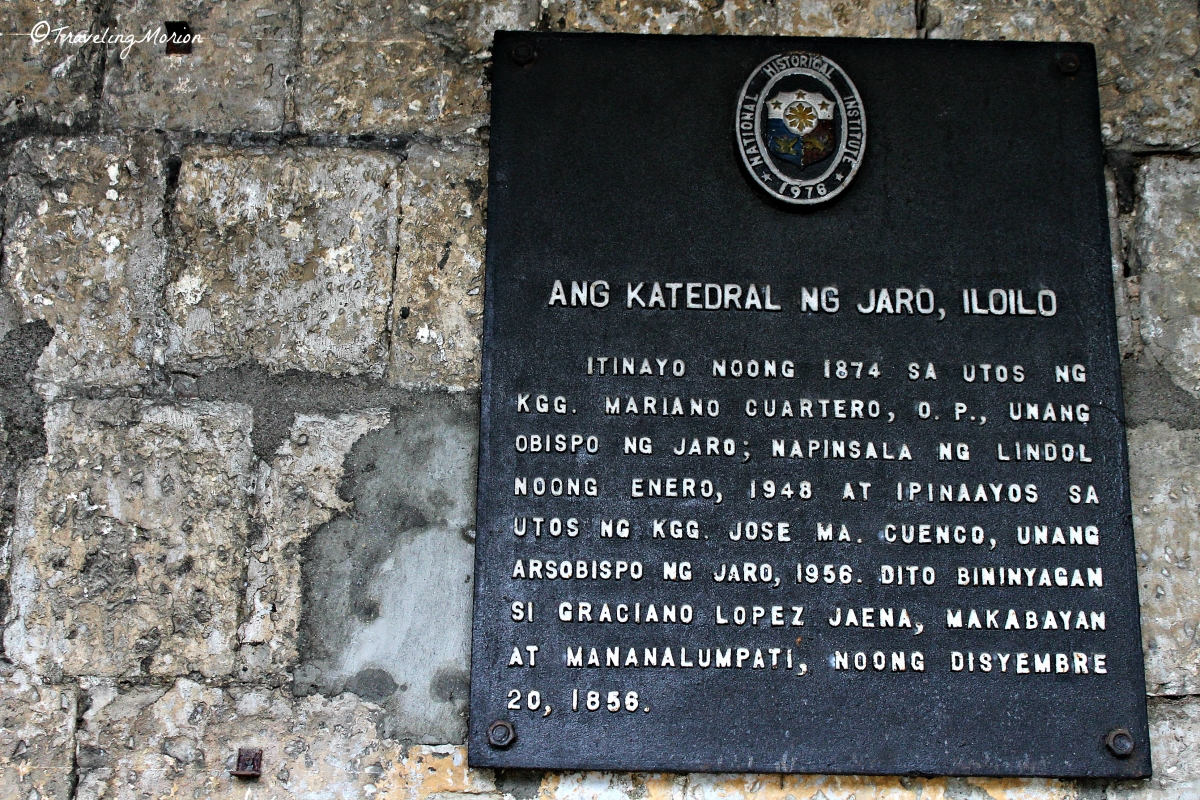 This beautiful Cathedral was originally built and consecrated in 1874 but was destroyed by the 1948 earthquake that hit the city. It was rebuilt in its current location under Jose Maria Cuenco, the first Archbishop of Jaro, in 1956.

It is part of the cathedral’s long history but it also holds the distinction of being the place where national hero and Propaganda Movement co-founder Graciano López Jaena was baptized. 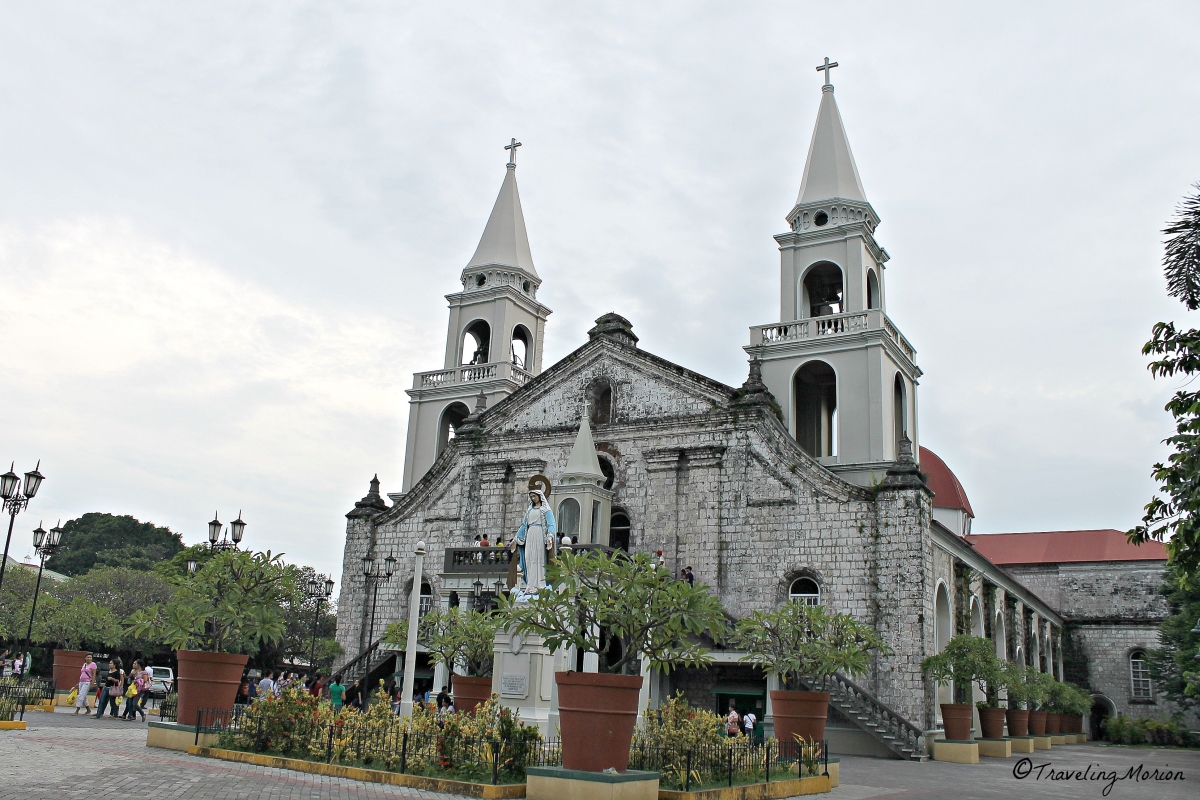