Last month (January) I've got the chance to visit Davao Crocodile Park in Pasay City. Yeah, you've heard it right, the famous crocodile park or I should say “conservation center” in Davao has its own version in Metro Manila. 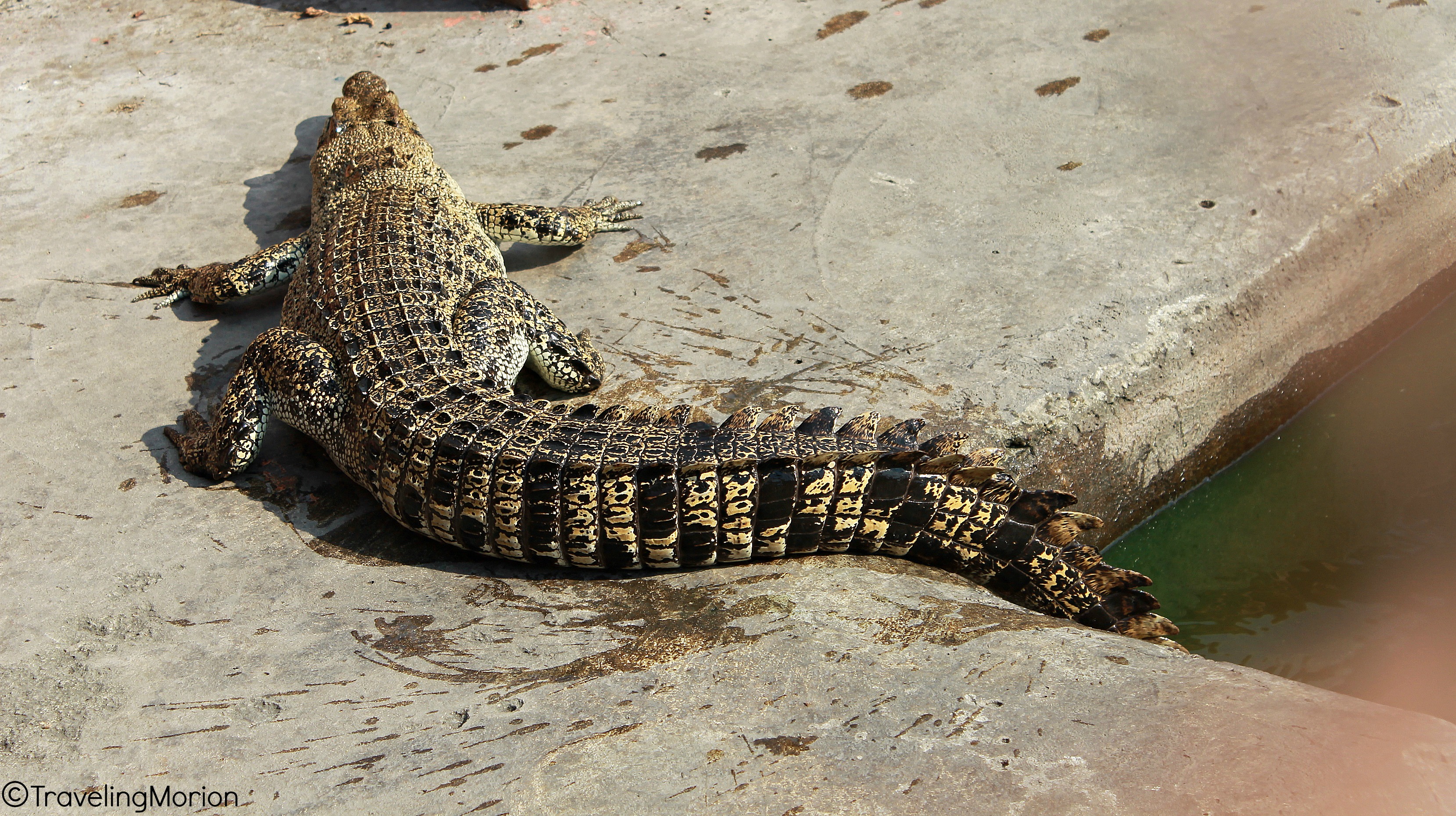 I was assigned (by my loving wife) to be the guardian of our little bossing on her first educational tour – yep I had no choice as the head guardia civil gave the command. Lols! Filed a vacation leave, flew from the Land of Promise to Manila, and then The Educational Tour for KINDERGARTENS. Lols!

Sounds boring the first time I’ve heard. Couldn't imagine the “yayo” moments and the “dakilang tagabantay” scenario lols! I've realized I was wrong at the end of that day - Me and my little bossing’s enjoyment meters ticked the same!

Yes! Included this kiddy tour is visit to the famous crocodile park’s branch in Pasay City.

The Davao Crocodile Park, established for more than 25 years already, wanted to expand its program to reach out to more people, educating them about crocodiles. Because of that, The Crocodile Park Manila was established in Pasay City, bringing knowledge to the students and parents living in the metro regarding trivia and tidbits of information regarding these much-feared creatures.

Set in the Boom na Boom Compound, the Crocodile Park is among the favorite destinations for educational tours in Luzon. 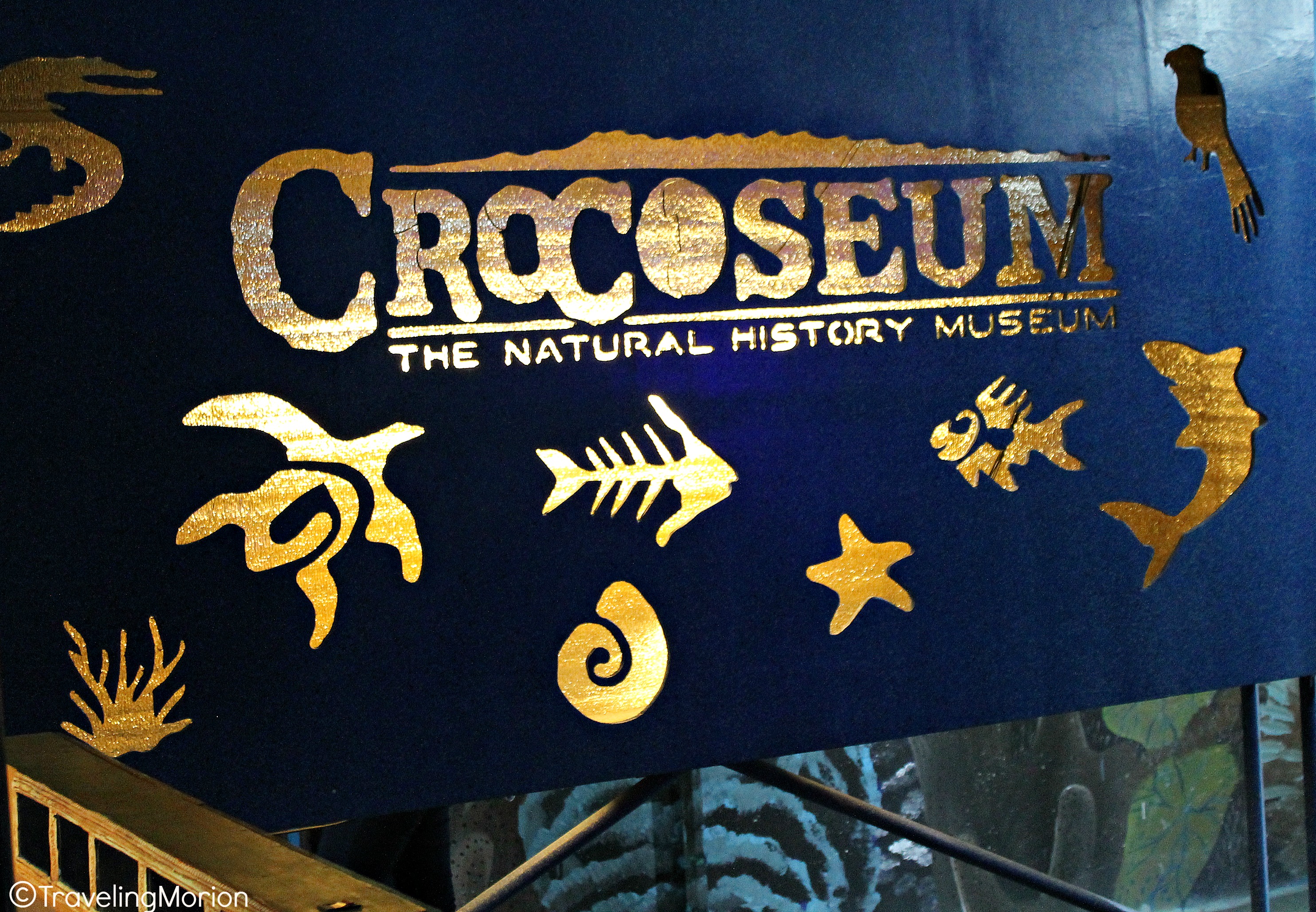 Known as the “Crocoseum”, short for “Crocodile Park’s Museum”, the main exhibit of the park was the brainchild of park owner Philip Dizon. He got the term from naturalist Mr. Virgilio Pedo, Jr. who works at Crocodile Park Manila. In this exhibit, viewers can enjoy an anatomical safari, meaning that they get to explore and learn about how the animal body works and looks when the flesh is stripped away.

In the Crocoseum, you can also watch the 50-year-old Saltwater Crocodile Exhibit/Display. This is also the place where you get to explore and know the forests and caves of the Philippines via the Philippine Eagle Interactive Gallery. 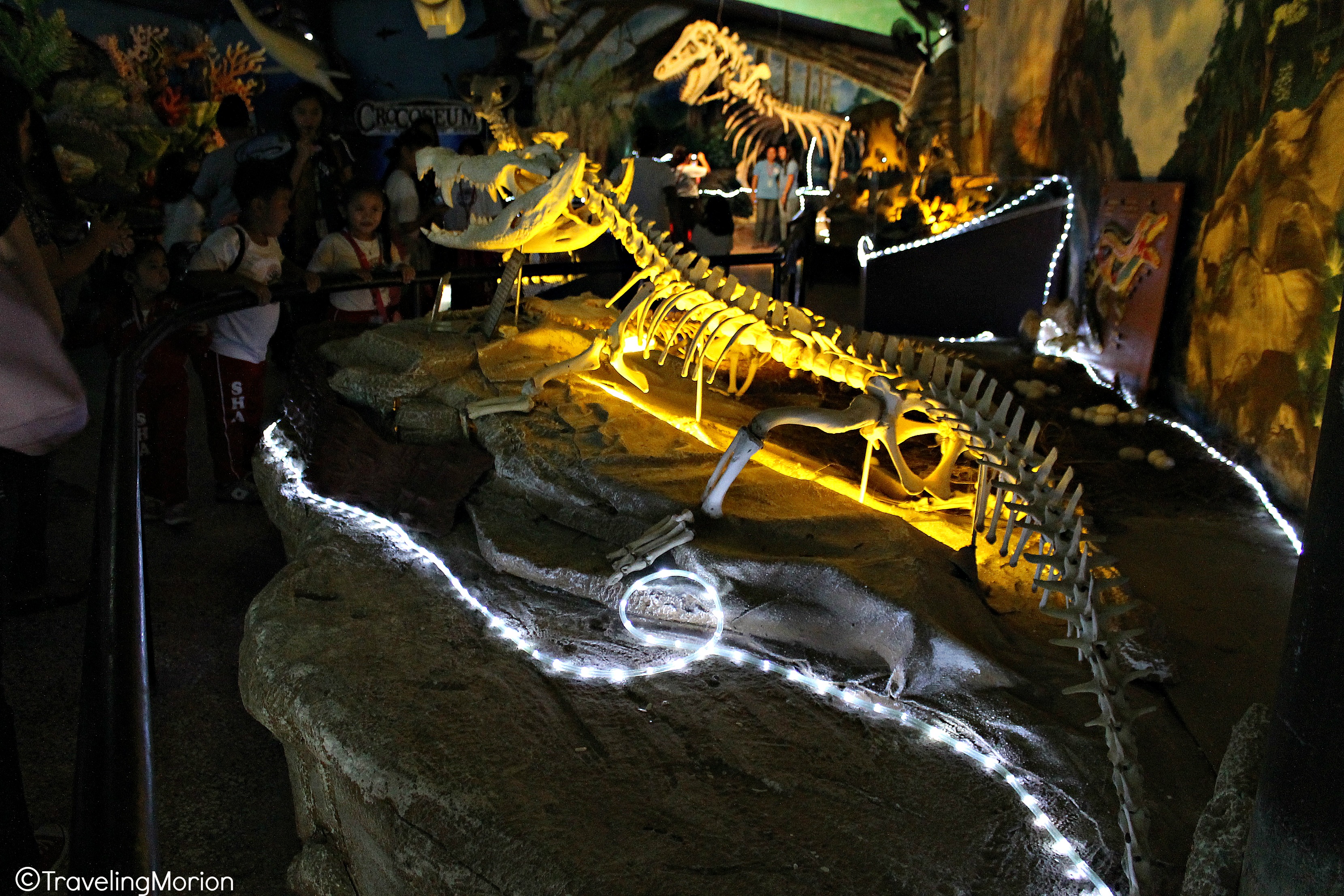 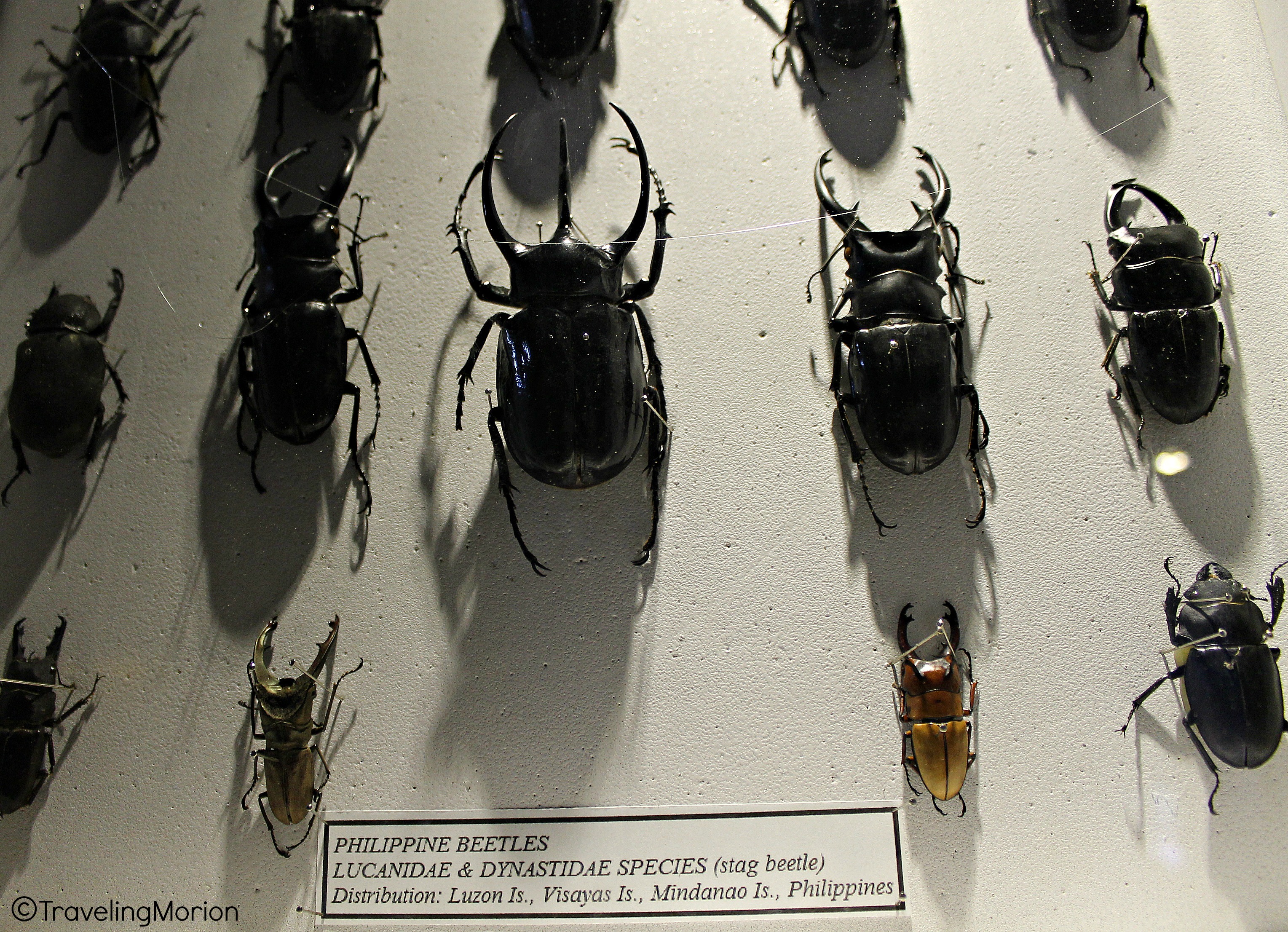 Remember that this is a nature park, so you will really see real and live crocodiles. As such, you’ll also find lots of warnings across the park, including signages that tell people that swimming is not allowed in any of the water bodies across the park.

Today, the park has improved and expanded to include other shows and exhibits aside from the Crocoseum. 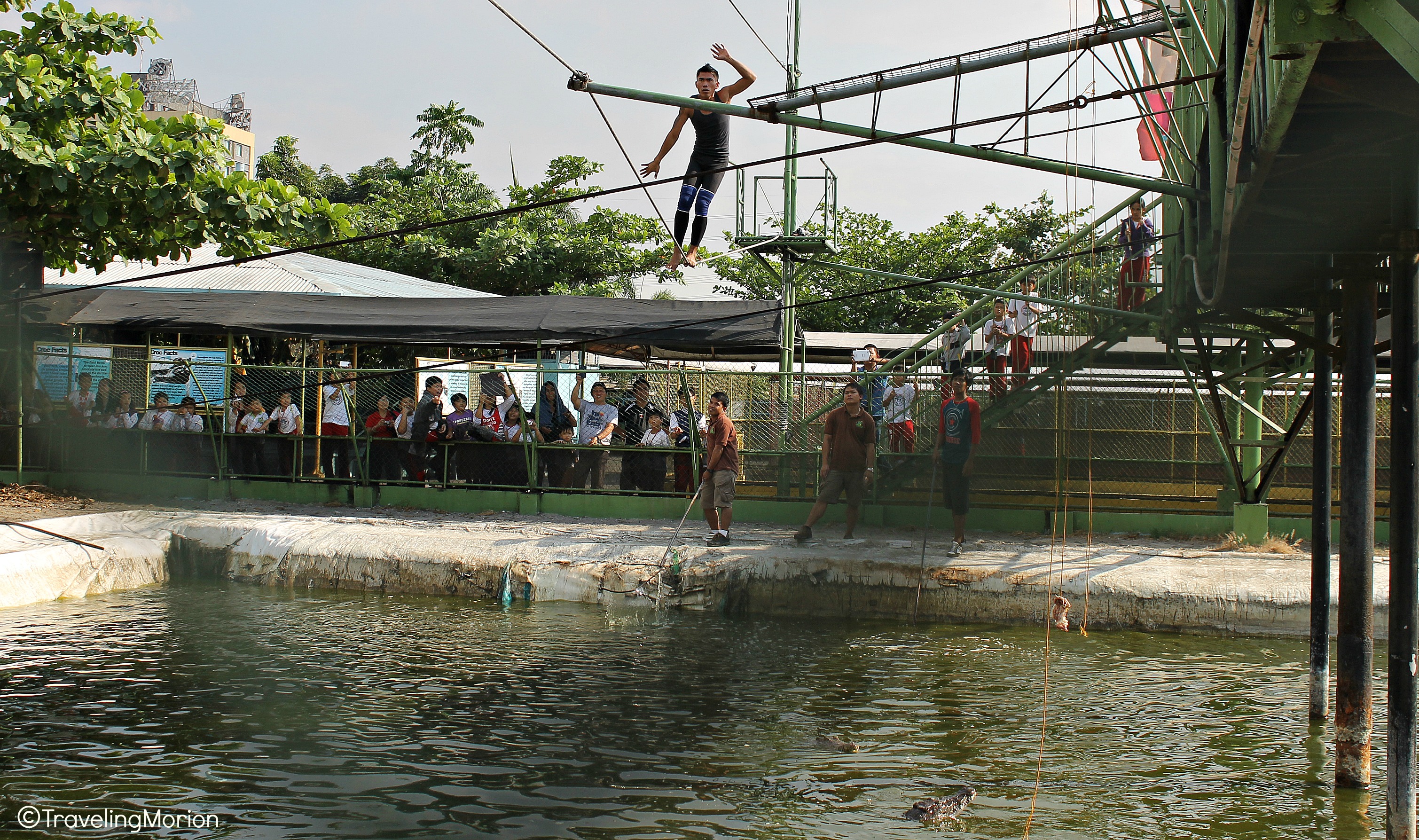 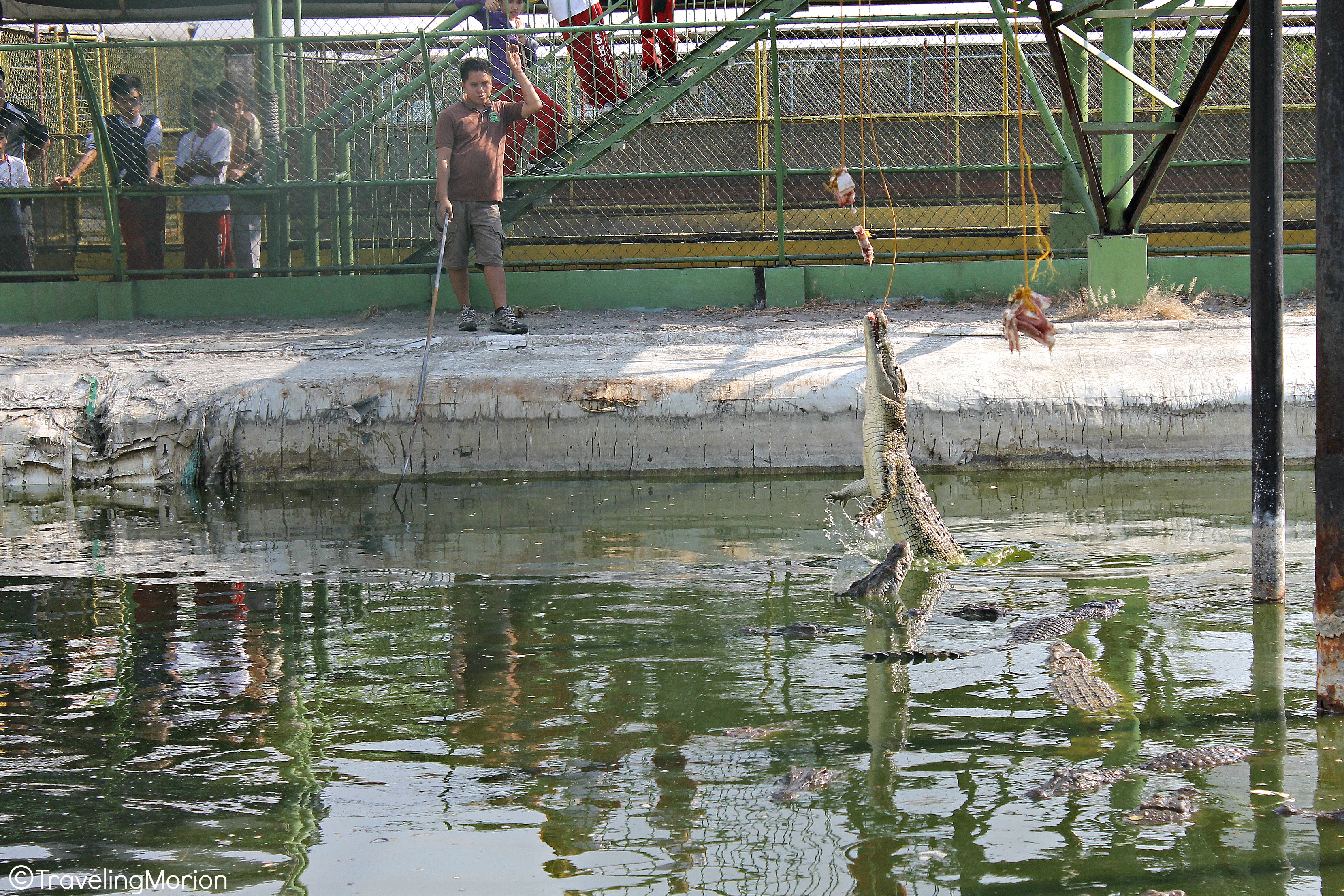 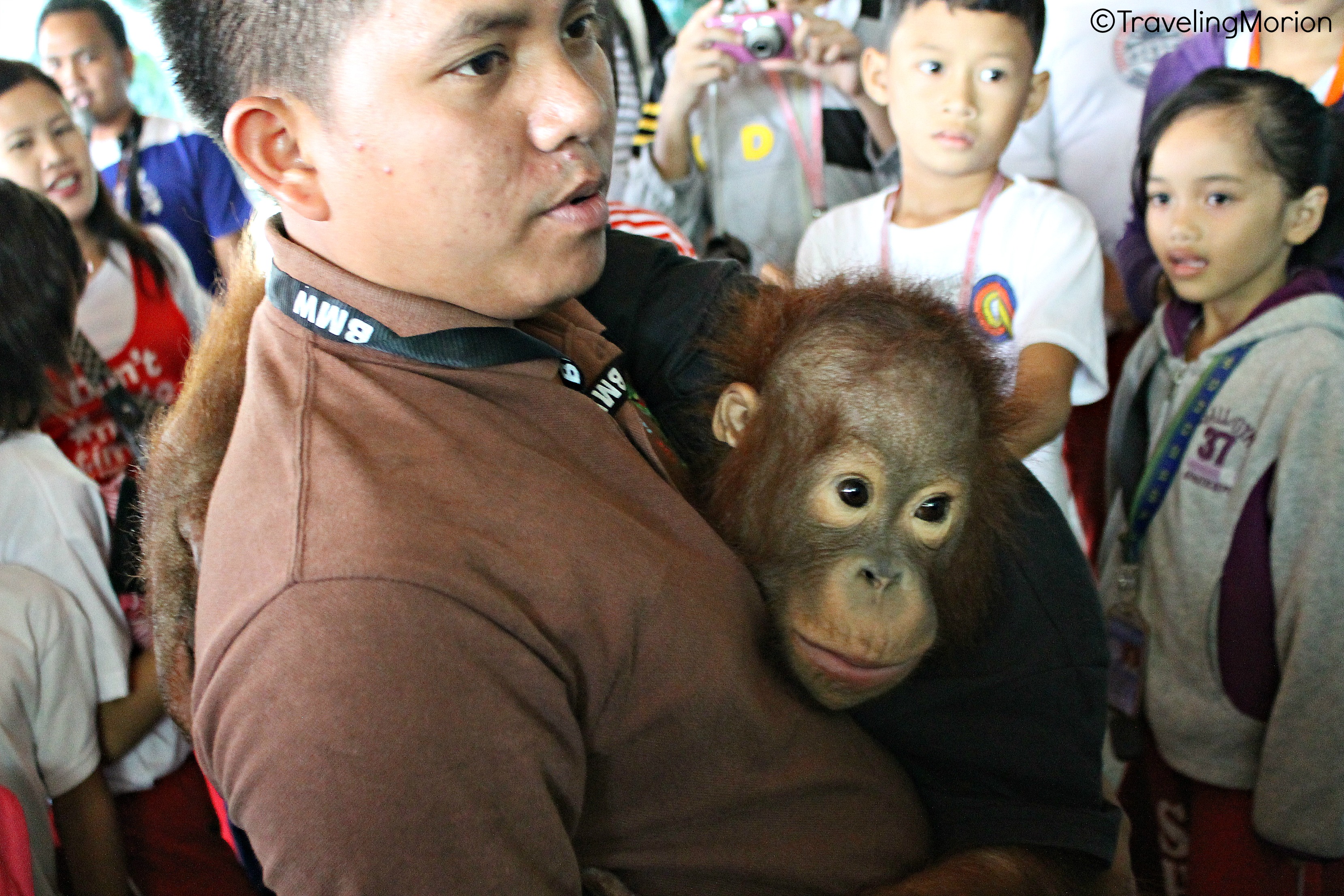 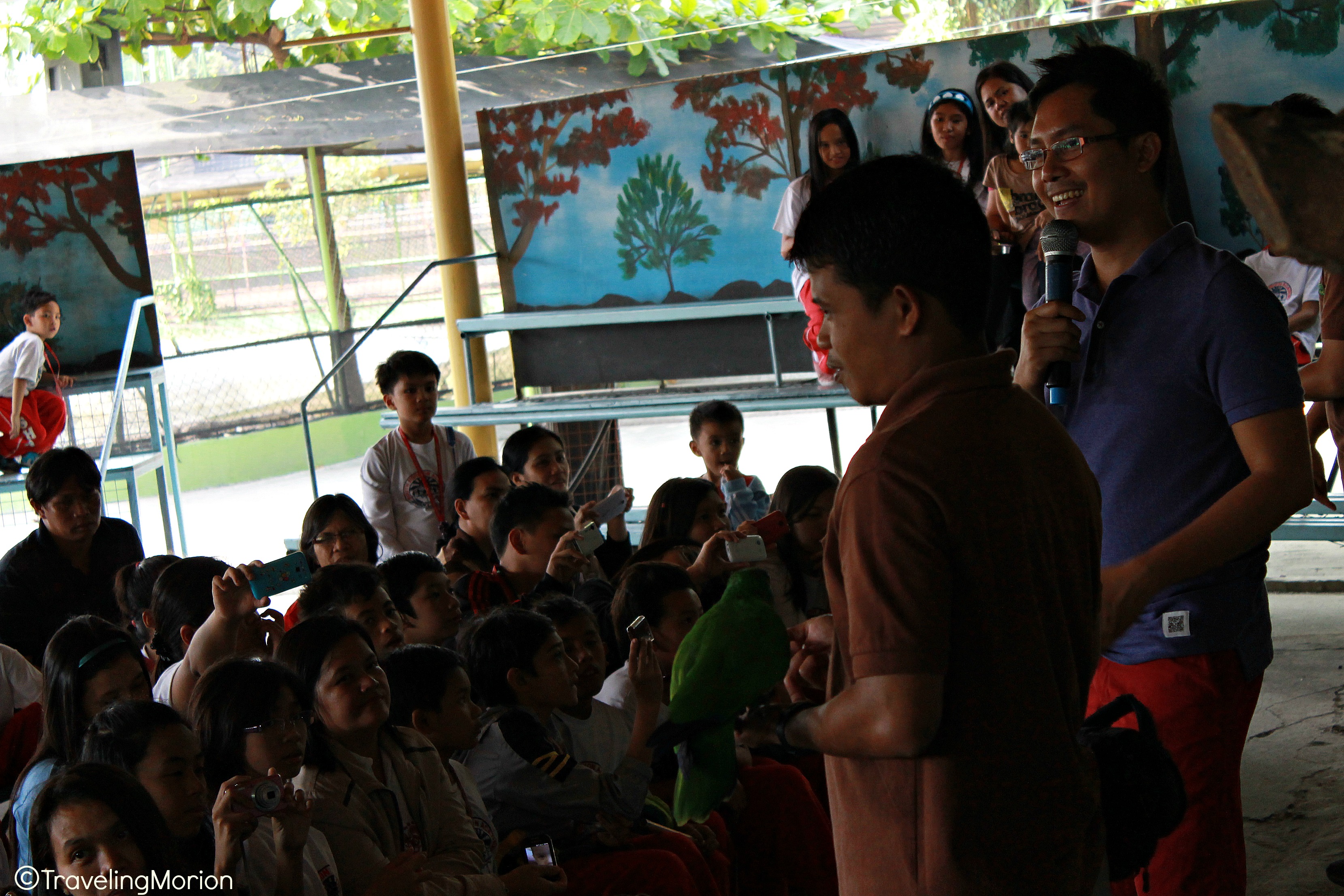 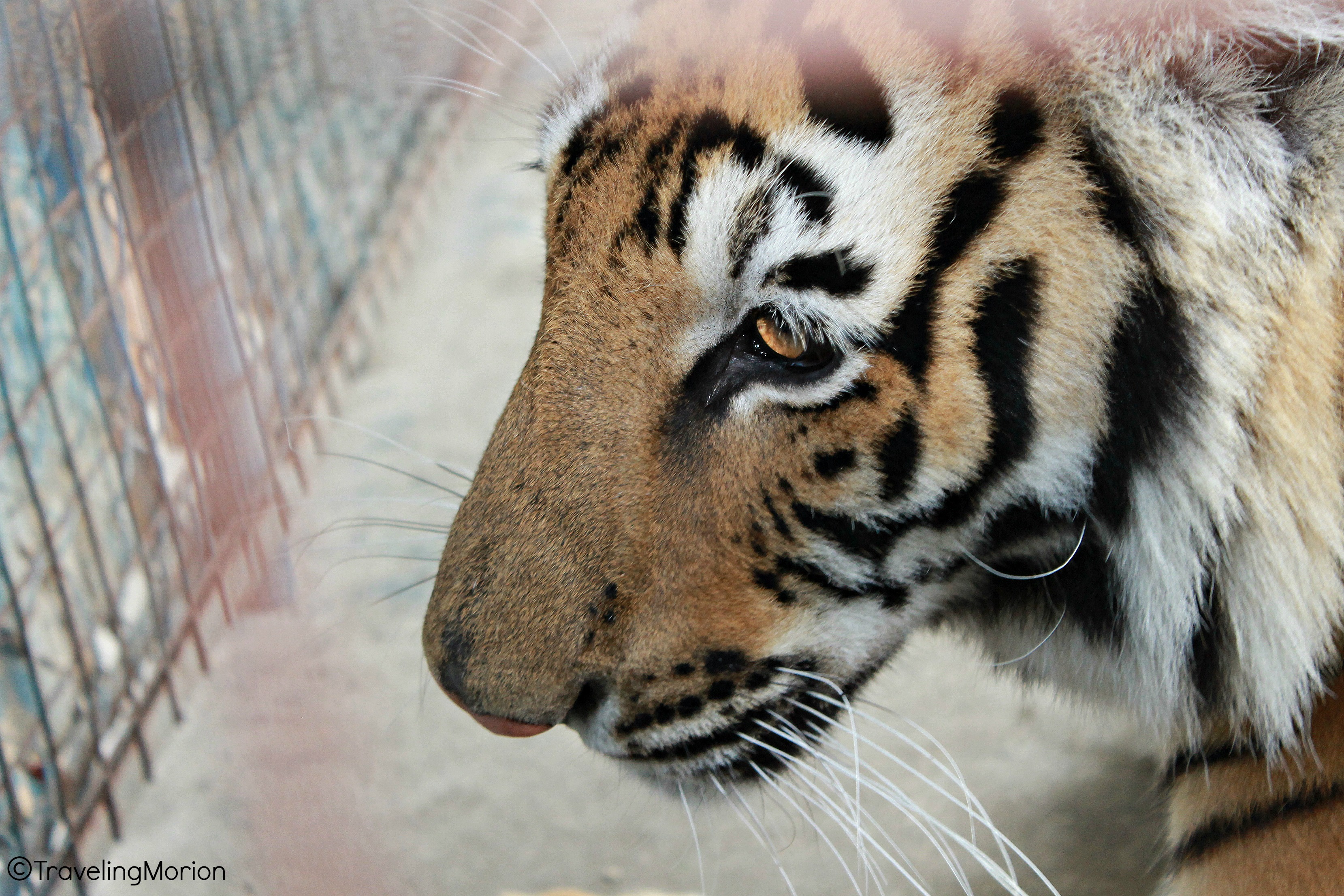 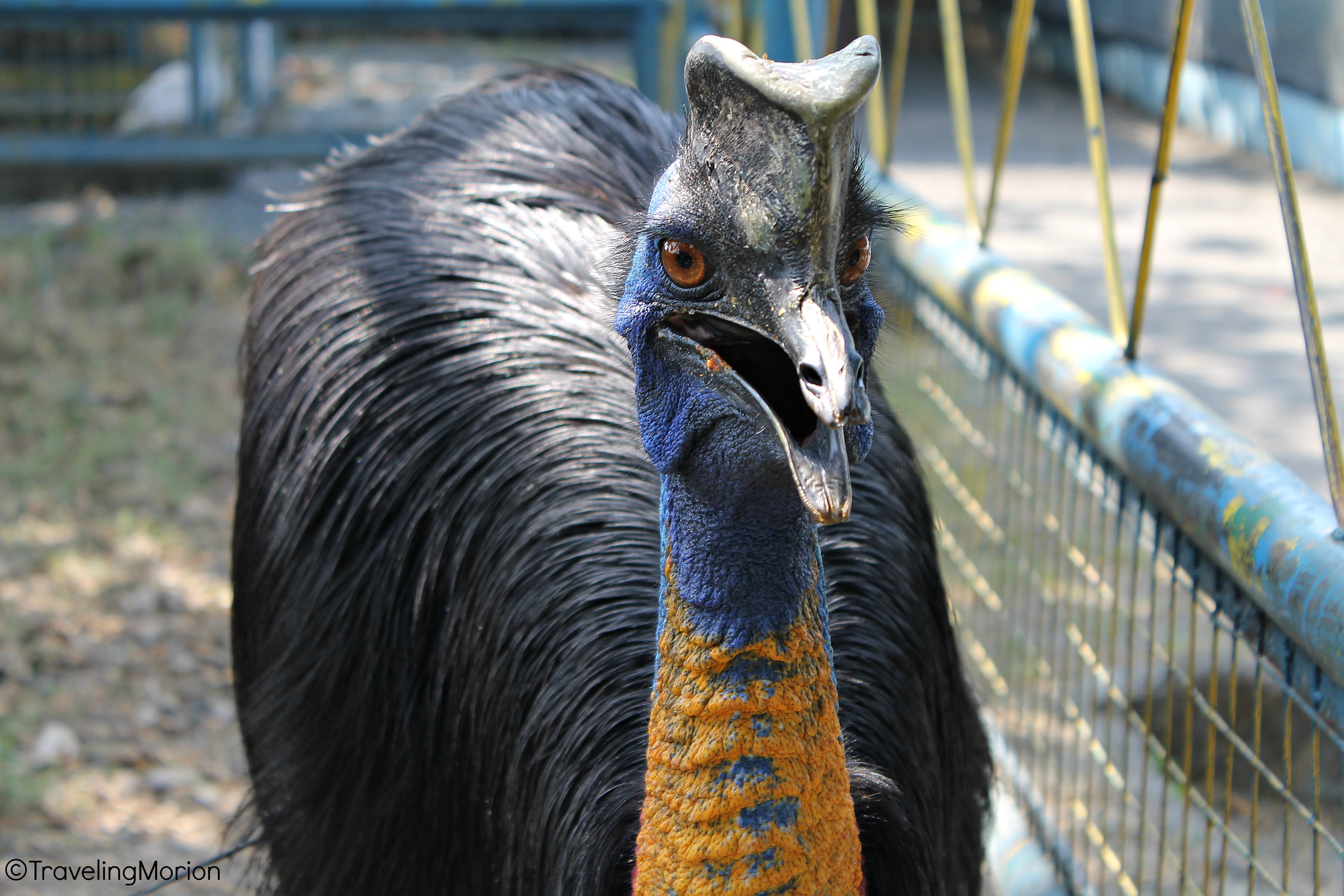 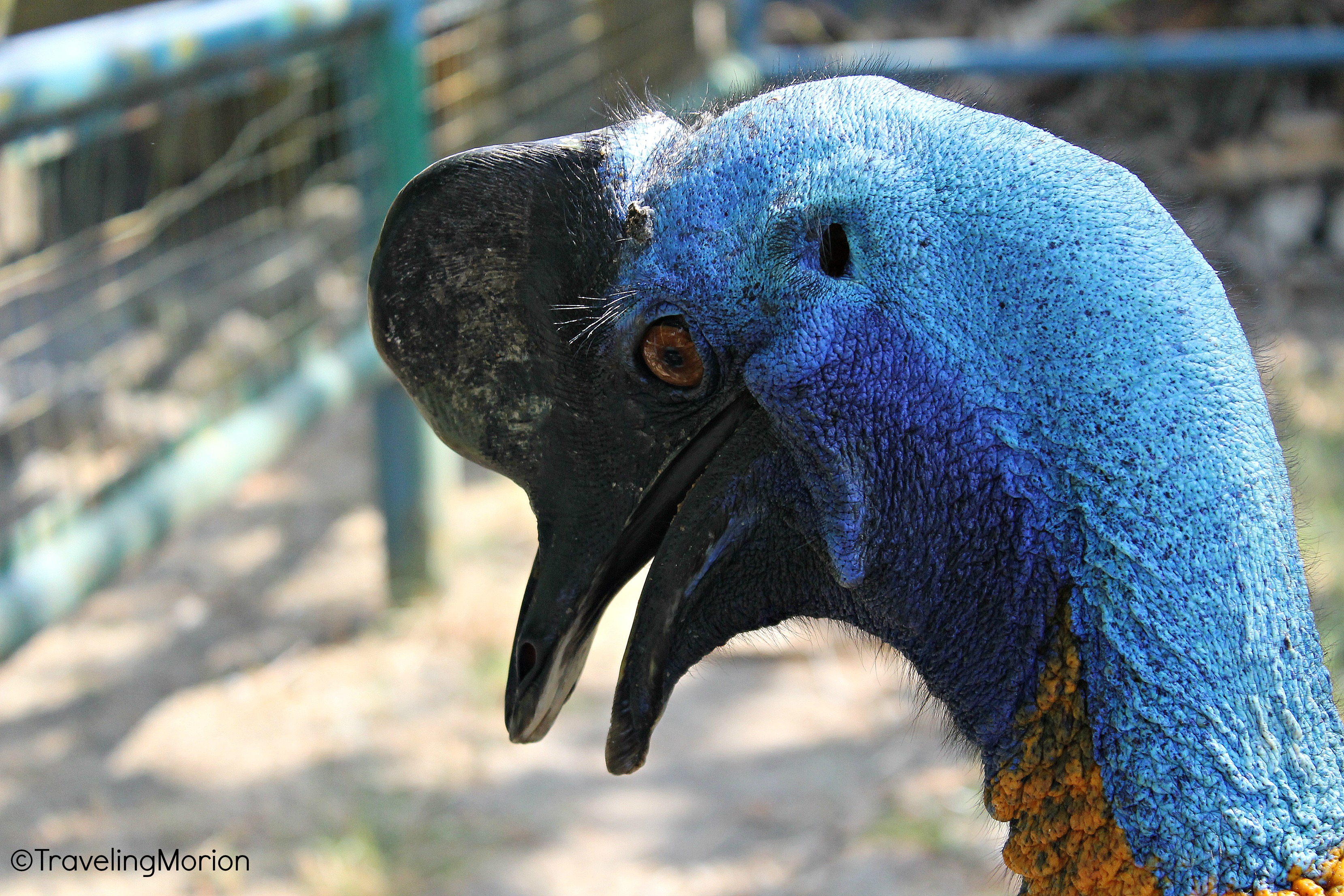 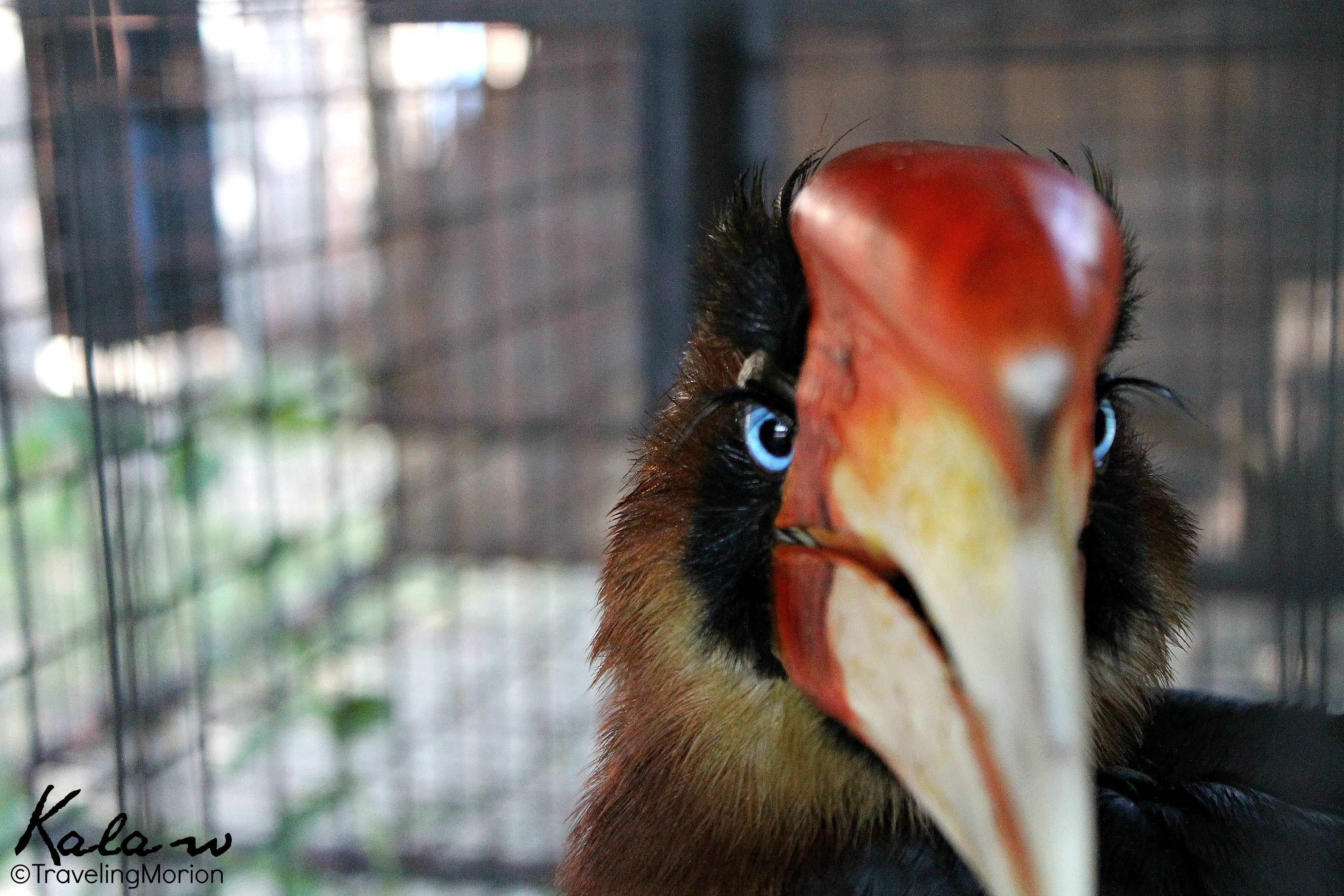 When visiting the park, it is also a good idea to check out other interesting spots such as the Marine World. There is also an Ostrich Mini-Farm and Mini-Petting Zoo, some Insectariums, and a Butterfly House in the vicinity.

On special occasions or during select days, it is also possible for park visitors to enjoy various shows from a wide range of performers. For example, last December 2013, the park was the venue of an exciting fire dance by the "Kamindanaoan" dance group.