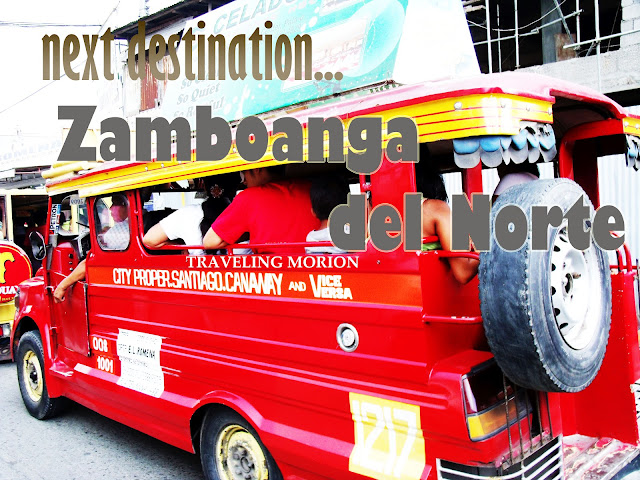 Of course this is another “close to zero personal expense” trip.  I have to do long land travel from Surigao City going to Dipolog for this management meeting/planning on May 18, 2012. Side trips were also planned two weeks ahead after I received the confirmation e-mail from HR that the meeting at Royal Farm in Dipolog City will push through. “Aba sayang ang moment na reimbursable ang pamasahe at para masulit na rin ang sakit ng likod sa mahabang byahe.”
From Surigao City Bus terminal we (I was with Regional Accountant Barbi) take a bus ride going to Butuan City, Agusan del Norte. We arrived in Butuan around  7:00 pm “na maraming gutomJ”. Buti na lang may eat all you can na 100 pesos sa may bus stop. Sulit! After that “busog” dinner, we then take a tricycle ride going to our Unit’s office cum staff house in Butuan to meet colleagues and of course Manong driver of company’s service car that will bring us to Dipolog. 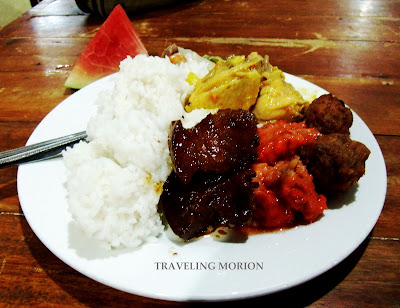 As early as 6:00 am the following day we left Butuan City, passing the City of Gingoog of Misamis Oriental at around 10:00 am and had short stop-over at Balingwan -water refill plus close look to Camiguin Province. 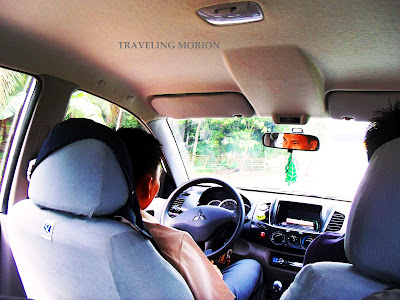 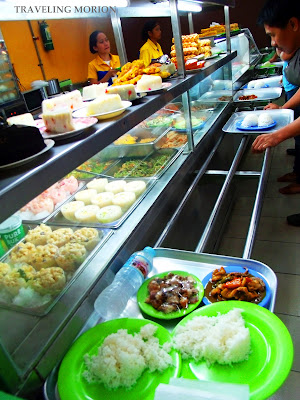 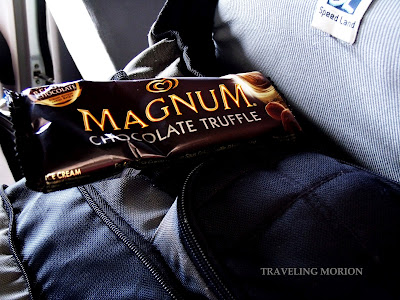 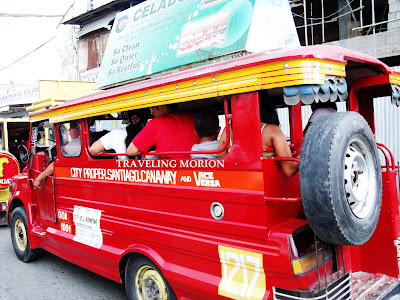 We are in Iligan City of Lanao del Norte around 2:00pm and arrived at Port of Mukas - the entry point (via RORO ) going to Ozamis City of Misamis Occidental, around 5:00 pm. Paid 25  pesos fare plus 3 pesos terminal fee. Kala ko matagal ang byahe from Port of Mukas going to Ozamis yun pala 10 minutes lang.As in tawid pampang langJ mas matagal pa ang pagpila ng sasakyan pasakay ng RORO kaysa sa byaheJ There is also another way going to Ozamis City via Pagadian but the travel time may take another two hours (as what I've heard from the conversation of my seatmates:) ). 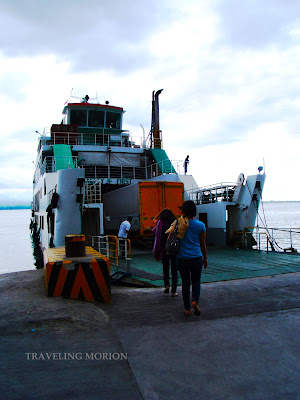 We arrived @ Ozamis City Port around 6:20pm.Had another short stop-over in our office at Oroqueta City and proceed to our main destination- Dipolog! Around 8:00pm when we arrived in Dipolog City. Pagod pero proudJ Imagine 5 provinces in one day! 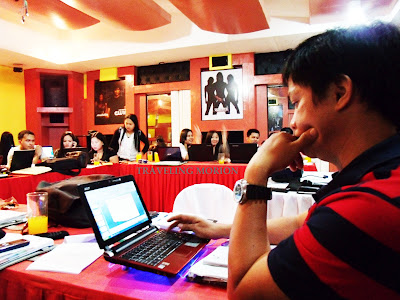 The following day was very productive. Of course the meeting proper, discussion of issues and concerns, and setting-up the goal and plans. Every break of the meeting I am just walking around the place- enjoying the relaxing and lovely nature of the farm and do photowalk! Royal Farm is the best venue for corporate meetings, training, seminars, teambuilding and occasions like weddings and birthdays.  Plus 1 to our meeting venue- club Posh. Complete with multimedia equipments and accommodating service staffs. The farm’s ambiance and relaxing nature makes me want to extend my stay in Dipolog City. Lastly, who will not say yes to their “Lutong Bahay” foods- sinigang na bangus, kaldereta, itlog na maalat etc. 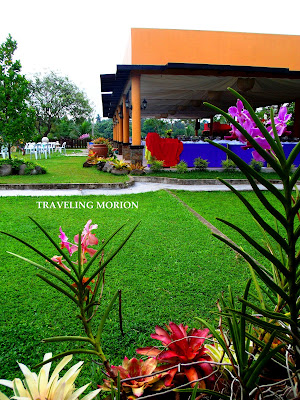 No time to waste, after the whole day’s meeting, we just roam around Dipolog City for 1 hour and proceed to its neighboring same famous City- Dapitan. Since were leaving back to Surigao City the following day, why not explore Dapitan as early as today. Had our dinner at the restaurant along boulevard and spend the rest of the night roaming around the infamous “Gloria de Dapitan”. Do bowling (perstym hahaha) and shop t-shirts and other pasalubongs (with dakak prints jejeje). Not mentioned earlier we spend the night at Harohoy sa Baybayon Inn for P1000 good for 4 persons. 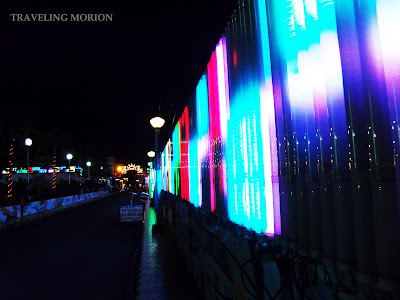 UP NEXT: Part 2- Jose Rizal Shrine in Dapitan City
Posted by Traveling Morion