Travel NOTES: Unpublished Photographs from my "cheap" P and S camera. These Photographs were taken during long holiday vacation - on third week of December up to the second week of January. Li'l bit personal but part of my 7107islands journey. 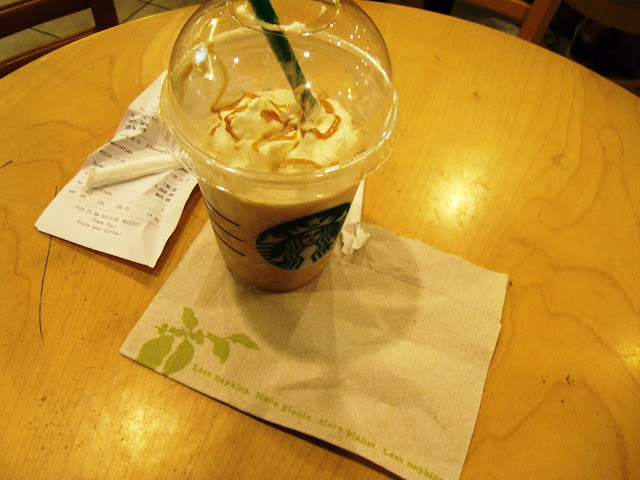 December 17, 2011| Starbucks at SM City Cebu enjoying free wi-fi while waiting for colleagues who are busy shopping for exchange gifts. 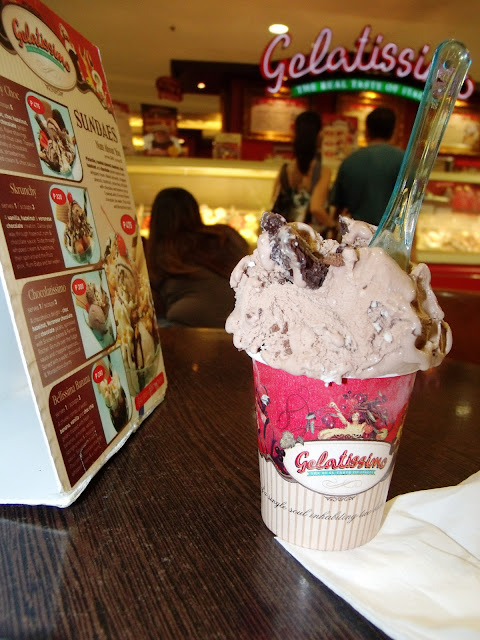 Still waiting for more than one hour. After finishing regular size Starbucks cold coffee drink, I transfer to Gelatissimo stall  and tried one of their "Gelato ice creams." 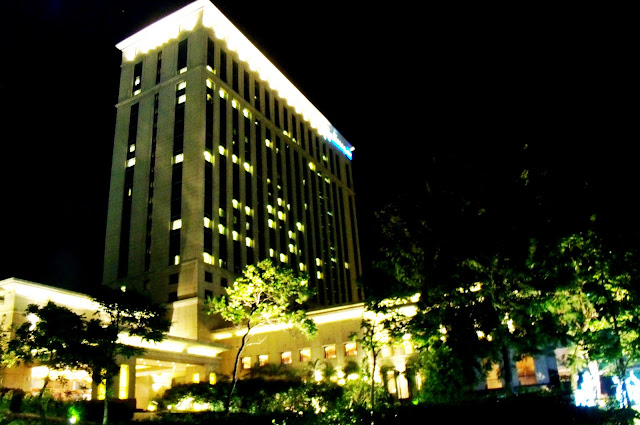 7:45 PM  SM City Cebu| While in the long line @ the "Taxi Lane"- I found myself taking photographs of the newly-opened Radisson Blue Hotel. 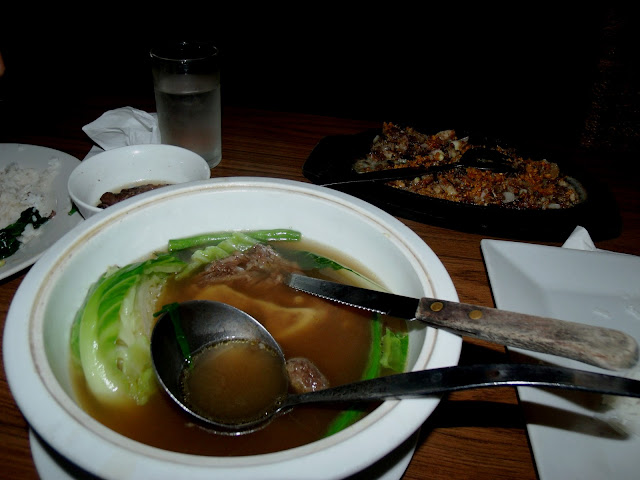 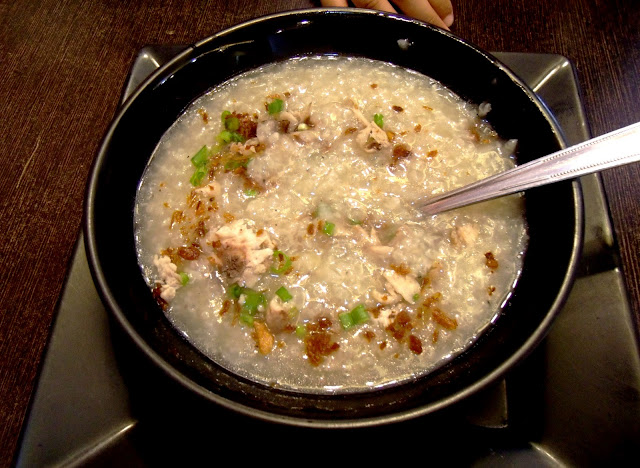 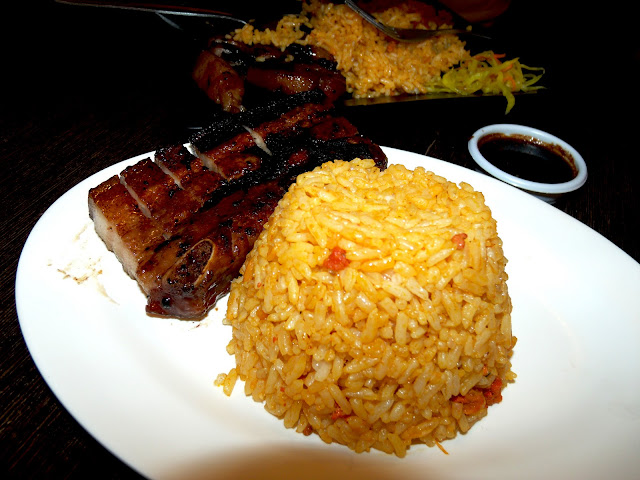 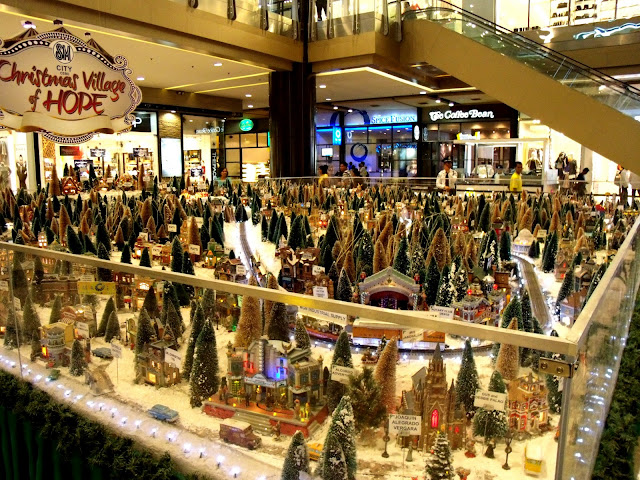 January 07, 2012| While roaming around SM City Cebu. Got the chance to take photographs of  Christmas Village of Hope and "Una." 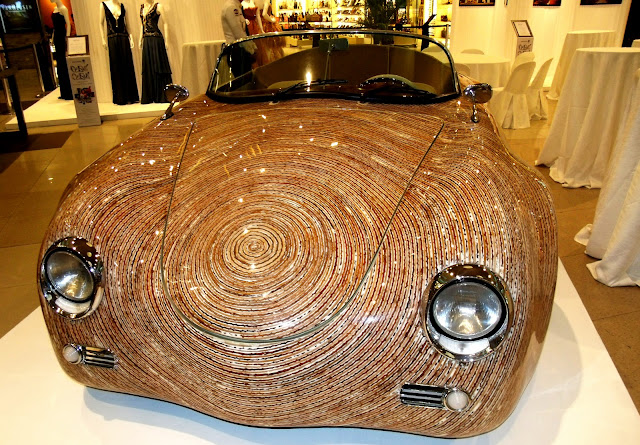 "UNA"  is the first car in the world manufactured using indigenous materials exclusive to Cebu patterned from the 1959 Porche 356. Designed and manufactured by Clayton Tugonon, the exterior is purely made from coconut flower's stalk and rattan stripes. The dashboard comes from a blend of two-toned shells while the steering wheels and the knob are made from Shagreen. It was one of the highlights @ the 2011 famous exhibit in Manila to showcase what Cebu can do.- NORTHWING SM City Cebu 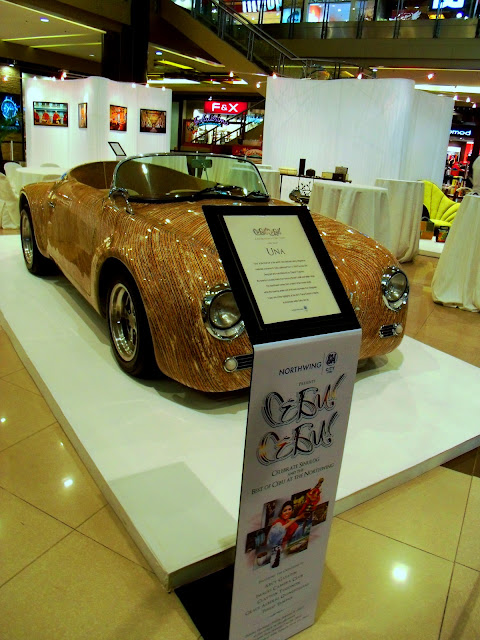 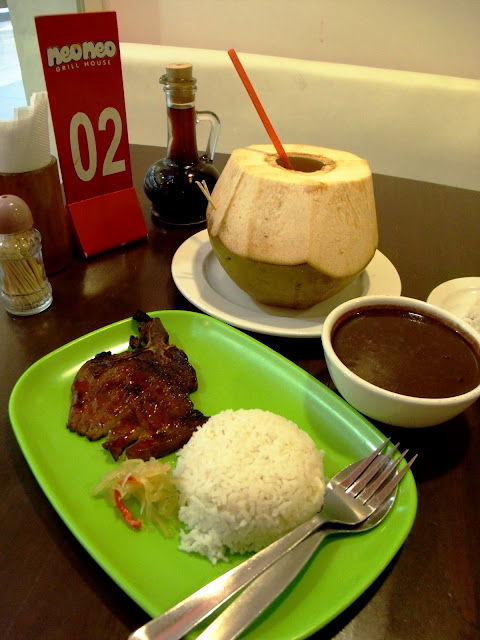 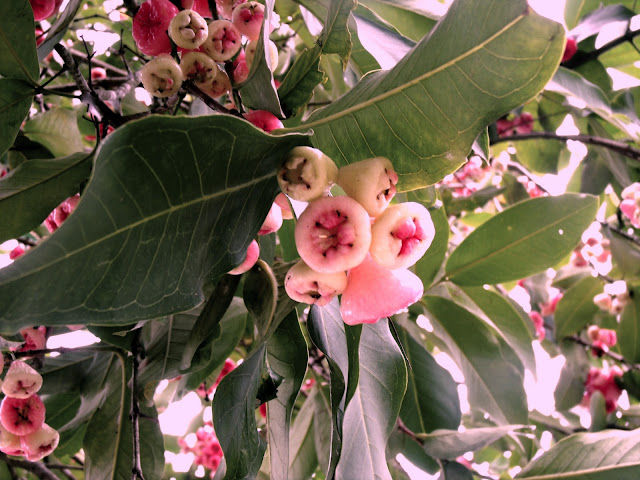 January 09, 2012|  "Tambis" while walking along the streets of Pinamungahan, Cebu -after visiting one of our program member. 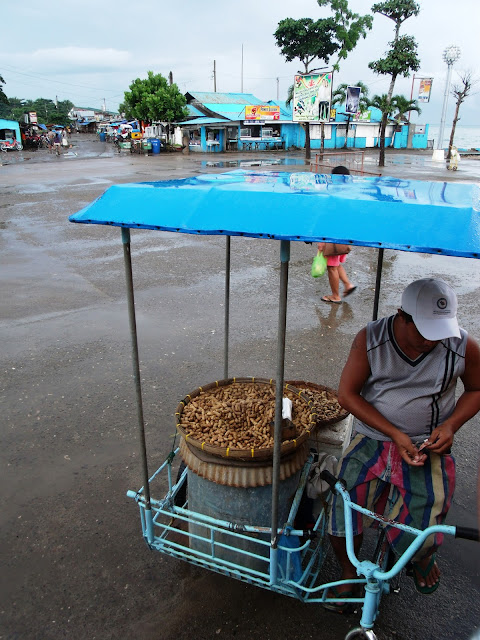 January 10, 2012| While waiting for the Bus' departure @ Tuburan Terminal going back to Toledo City from Unit Monitoring. 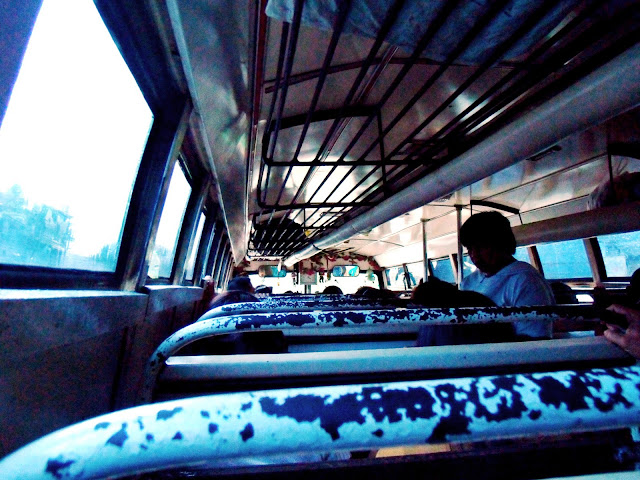 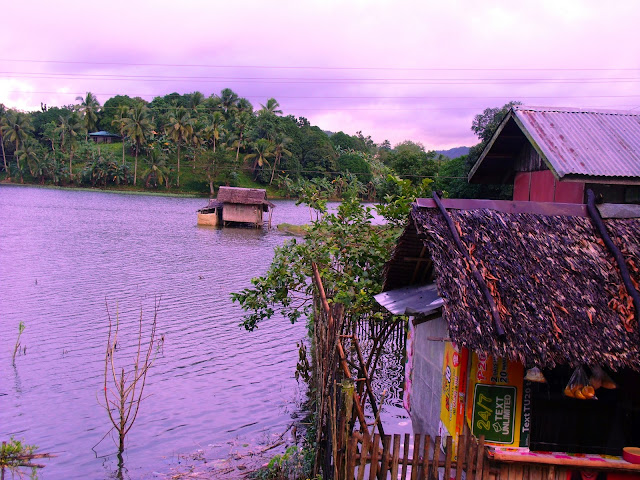 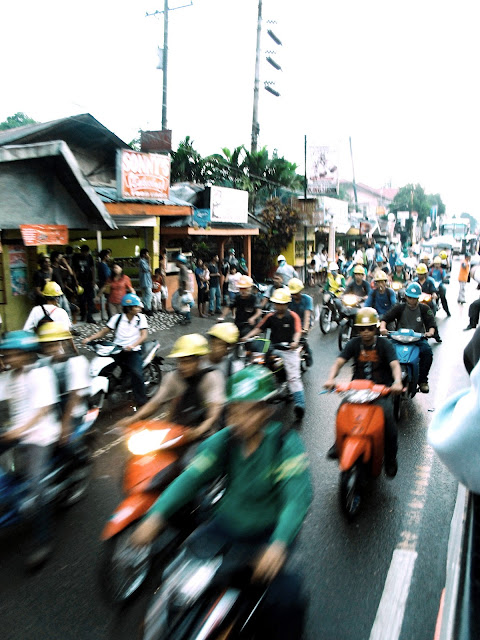 View from the bus' window: 6:00 pm @ Balamban highway - rush hour! workers from the nearby  Shipyard are  going home.
Posted by Traveling Morion