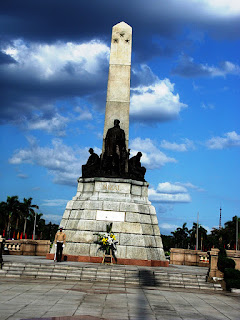 October 29, 2011. After visiting and spending half of the day at the Manila Zoo we headed to Luneta Park. Rizal Park also known as Luneta Park is one of the famed historical sites in the Philippines. National Hero Dr. Jose Rizal and the three Martyr Priests Jose Burgos, Mariano Gomez,  and Jacinto Zamora were executed in the site after being accused of spearheading revolution against Spaniards. Known to many, the said events sparked the courage of Filipinos to fight for independence.

Luneta Park has been significant site of moments in Philippine History. The declaration of Philippine independence from American Rule was also held in this place. The Park truly symbolizes Filipino pride, courage, dignity and independence. 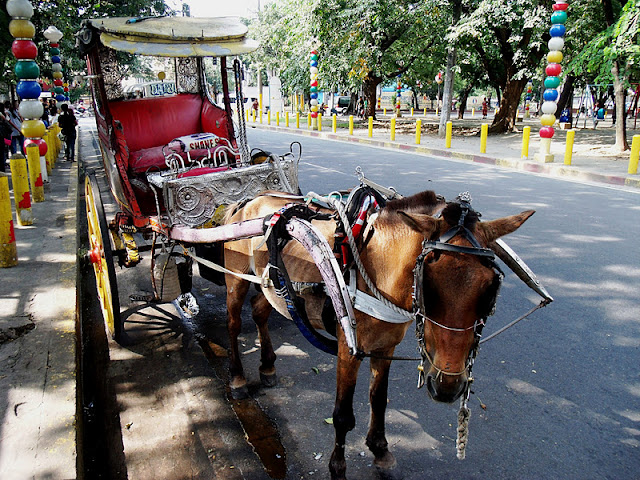 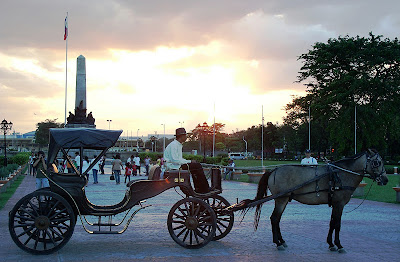 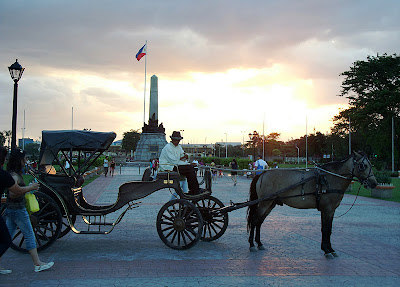 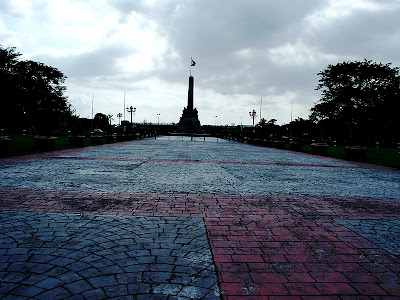 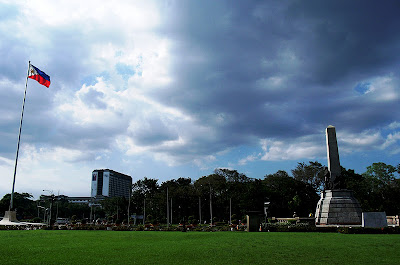 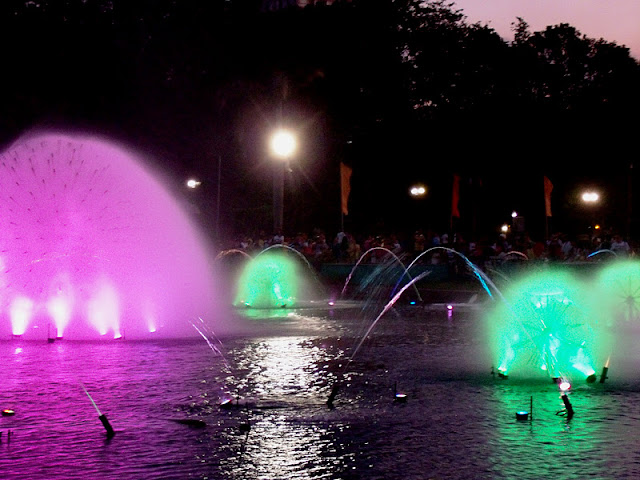