4 Major French Cities Out of the Beaten Path

A trip to France tops the list of most people who travel or want to travel to Europe. Who doesn't dream of seeing the City of Lights from the top of the Eiffel Tower, visiting the Notre Dame Cathedral, seeing the Monalisa in the Louvre or going on a cruise on the river Seine? The truth is, when it comes to travelling to France, most people think about Paris only. And with a good reason, because Paris is one of the most beautiful cities in the world, with a lot of charm, character and a lot to offer.

But there are many large French cities worth a visit that most tourists shun or know little about. So today I will share with you some of the less visited cities you should include in your trip to France. 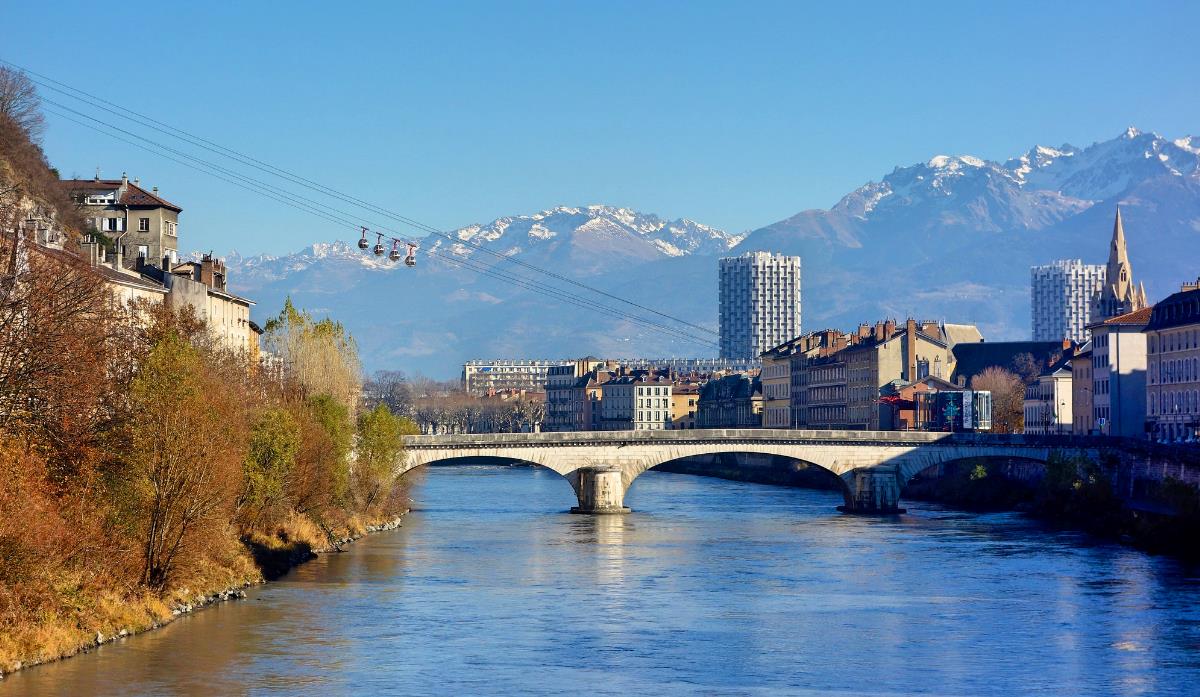 The city of Grénoble is most visited during winter, since it's the gateway to the French Alps. This charming mountain city is located between two important rivers, the Drac and the Isère, known as the lion and the serpent. The area is perfect for skiers of all levels, from complete beginners to veterans.

Grénoble, which hosted the Winter Olympic Games in the late 1960s, has one of the most beautiful backdrops in France and abounds charm, with its snowy mountain chains. The local ski resorts offer some of the best infrastructures in Europe, with many hotels and chalets. And chalets in France, especially in the Alps, offer accommodation of another level.

Marseille is such an important city that the French national anthem is called La Marseillaise. But the oldest and second largest city in France and has always had a reputation for being an underdog - not clean enough, too chaotic and so on. Thank goodness all that has changed now and Marseille is one of the most cosmopolitan, vibrant cities in France and has a lot to offer any visitors.

The area surrounding the Old Harbour has undergone a huge transformation and today it has plenty of cafes and restaurants. The area also has a few farmer's markets selling fresh produce from all over the Provence and local delicacies. Some market stalls also sell more exotic items, such as lavender macarons, something that will please those with a sweet tooth. 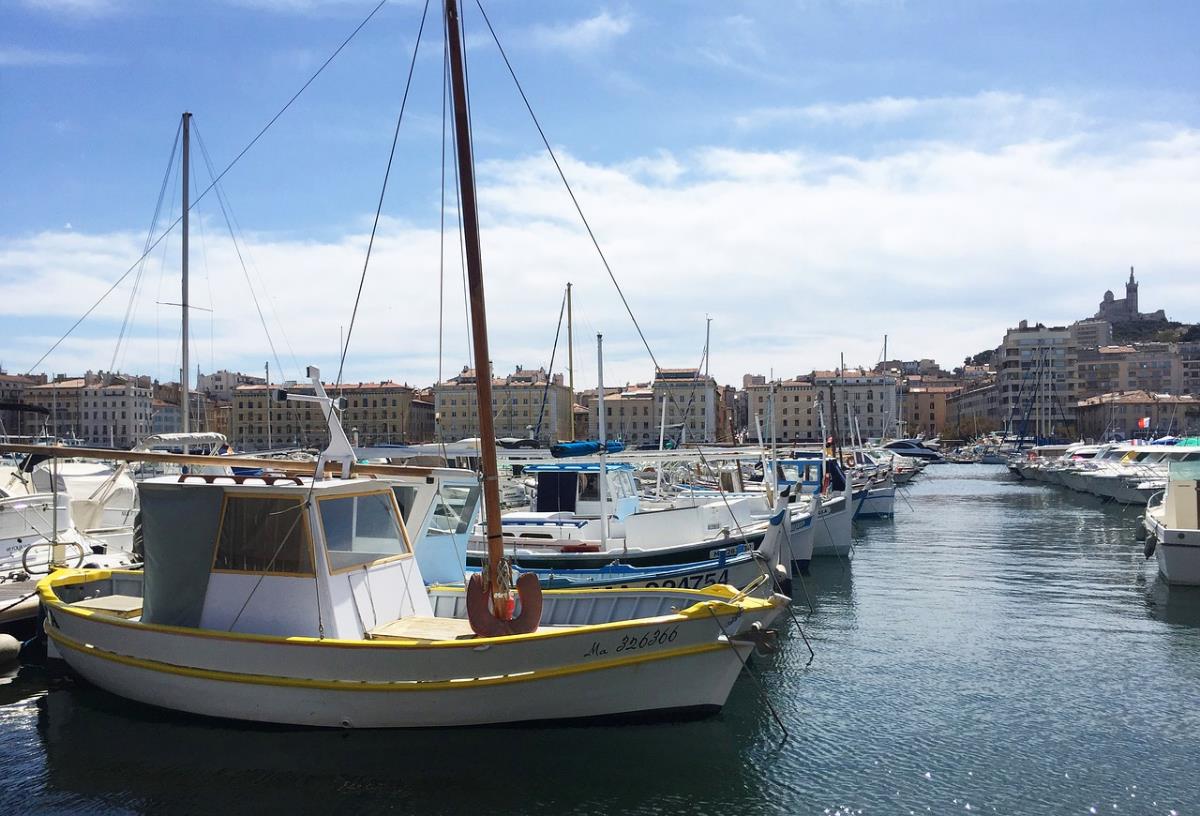 Another important landmark is the Notre-Dame de la Garde Cathedral. Standing on a hilltop at the summit of Marseille, you can have amazing views of the whole city and the sea. It's possible to get there on foot, if you're up for a steep climb that will literally take your breath away. Otherwise, some bus lines can take you there, as well.

Le Panier, the historical part the Marseille, is easily accessible from the Old Harbour. It's been inhabited since 600 BC and is one of the most picturesque Old Towns in France. 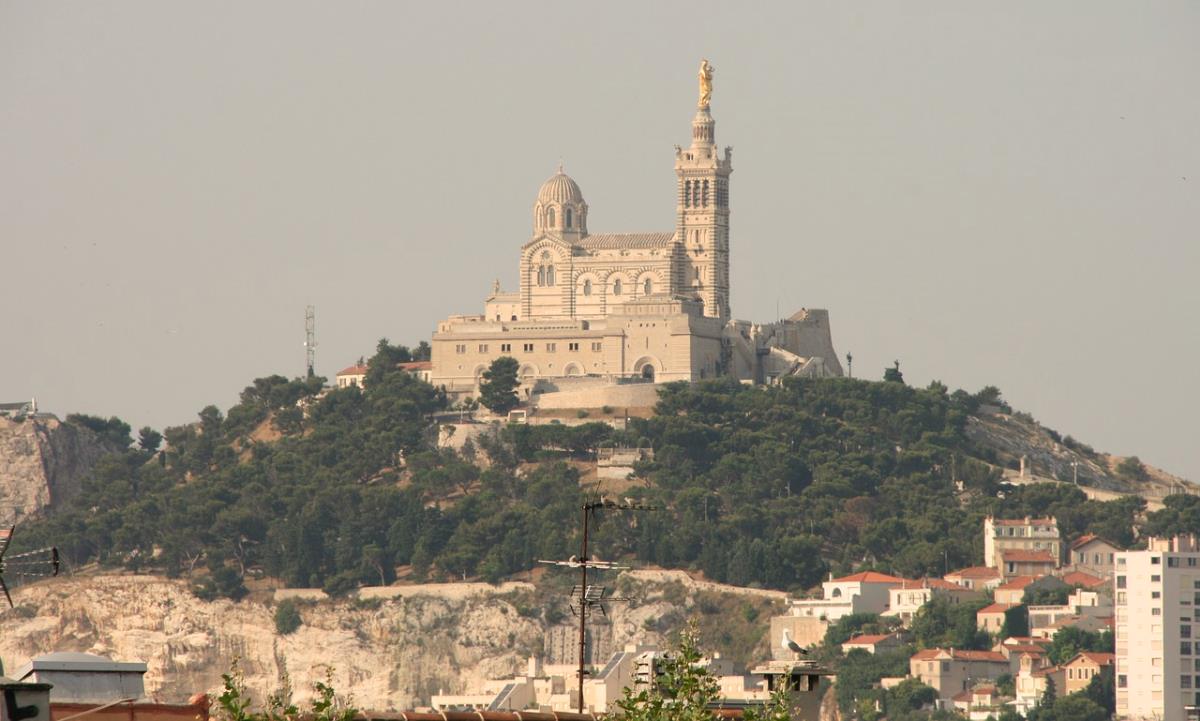 The city of Nantes is at the crossroads between Brittany and the Loire. It is the main city in the Loire-Atlantique region and it's a large, bustling city with a well-preserved Old Town, a fine castle and a cultural and arts scene to put most French cities to shame. Despite all this, Nantes is hardly ever in people's top 10 list of cities to visit in France.

My recommendation to explore the city is to first visit the Château des Ducs de Bretagne. Built in the early 13th century, it served as the home of the Dukes of Brittany for over 300 years. Today, the castle is home to the Nantes History Museum, displaying items that highlight the region's heritage. 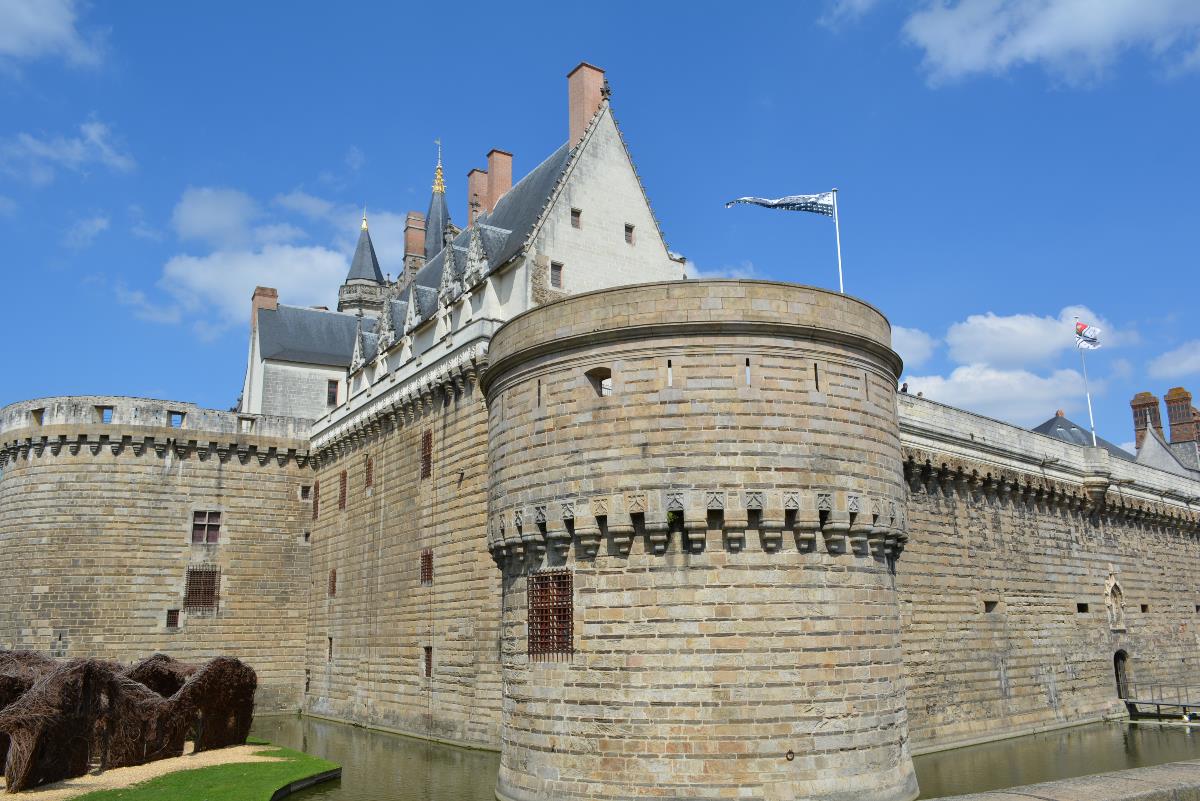 Summer is when Nantes really comes to life. That's when the city hosts many music festivals, open air cultural events and exhibitions. One of the city's quirkiest attractions is Les Machines de l'île, a unique project that mixes Jules Verne's "invented worlds" and Leonardo da Vinci's mechanical universe. The first figure to be made in the old Nantes shipyard was the big elephant. Now there are also the sea snake and the manta ray.

Nantes is also in the part of La Loire à Vélo, an 800km cycling route that takes you along rivers, castles, farms and crosses beautiful cities like Angers, Saumur and Tours, to name a few. 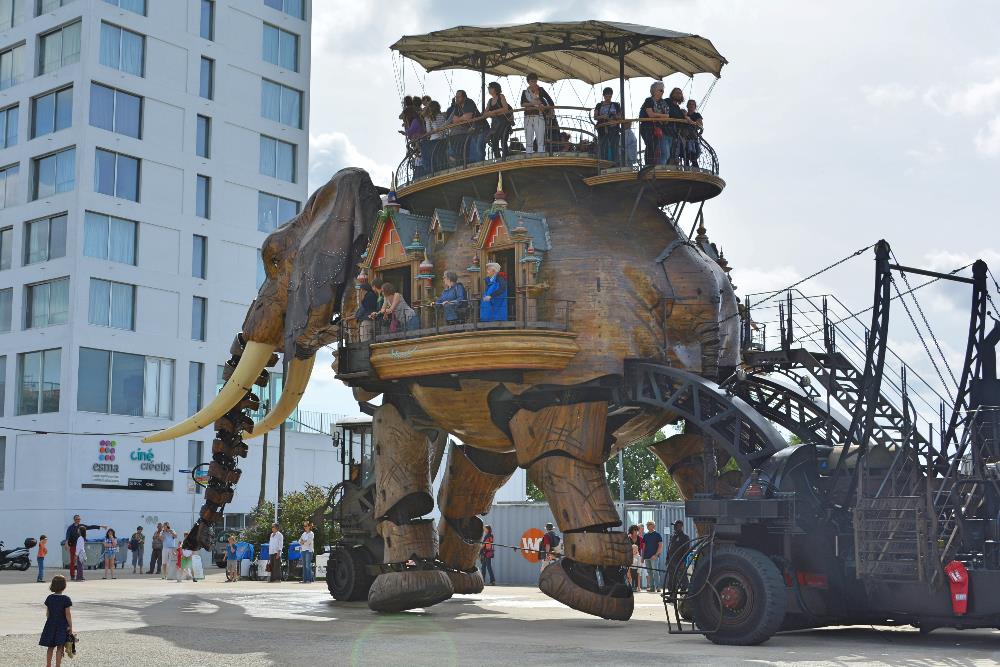 This city in northern France, near the border with Belgium, is the historical capital of Flanders and a great detour on a trip between Paris and Brussels. Lille became part of France in the early 18th century under the Treaty of Utrecht and the Flemish architecture can be seen all around the city.

Any trip to Lille will most likely start at the Grand Place, officially called Place du Général de Gaulle, in honour to the city's most famous son. The square is surrounded by Flemish-style buildings with striking neoclassical facades. Here you will also find the Vieille Bourse, a collection of some of the most beautiful buildings in the city. And needless to say, the Grand Place is the perfect place to sit down at a pretty cafe or a restaurant serving the best of French and Flemish cuisines.

Another important landmark is the Museum of Fine Arts or Palais des Beaux-Arts, considered the second most beautiful museum in France after the Louvre. The museum proud itself of owning masterpieces by Goya, Rubens and Delacroix, among other famous painters. A few miles outside Lille, you can visit some important museums, such as the Louvre-Lens, which boasts two hundred pieces from the original Louvre in Paris. 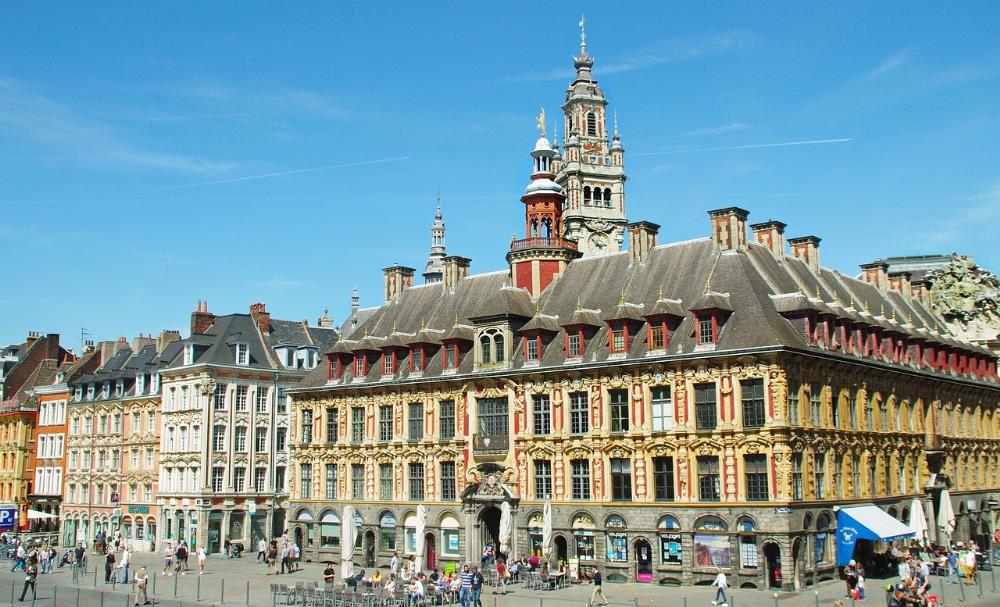 These are only a few of many cities in France that are not only beautiful, but also offer a large number of attractions to suit pretty much any travellers taste.

Have you been to France? Which less visited cities would you recommend?