First Glimpse of the Sugar Capital of the Philippines, Negros Occidental 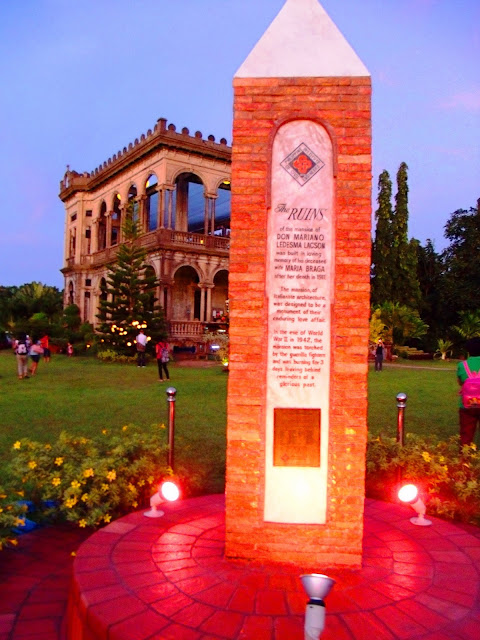 The Ruins of Talisay, streets of Bacolod City, The Capitol, Bacolaodiat Festival, sugarcane plantations, rice terraces, the majestic view of Mount Kanlaon, Inasal...- The Sugar Capital of the has a lot more to offer than what I've expected!

This trip was planned last year after I've transferred here in Western side of Cebu -job assignment reshuffling :). Full schedule and long vacation/rest in Alabang(MM) due to major operation (acute appendicitis) caused some delays. I am currently staying here in Toledo City that exploring Negros Occidental is very much possible and less time effort. RORO ships and Fast-crafts going to neighboring San Carlos Port are available every 30 minutes. Traveling via RORO may take 1.5 to 2 hours and 30-45 minutes via fast craft.

From Cebu to Negros Occidental 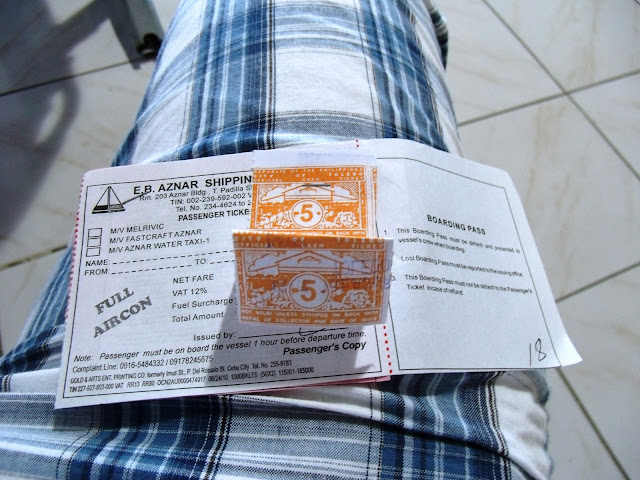 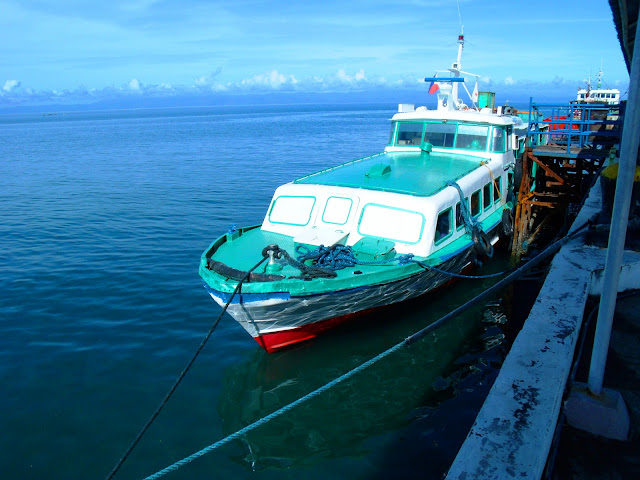 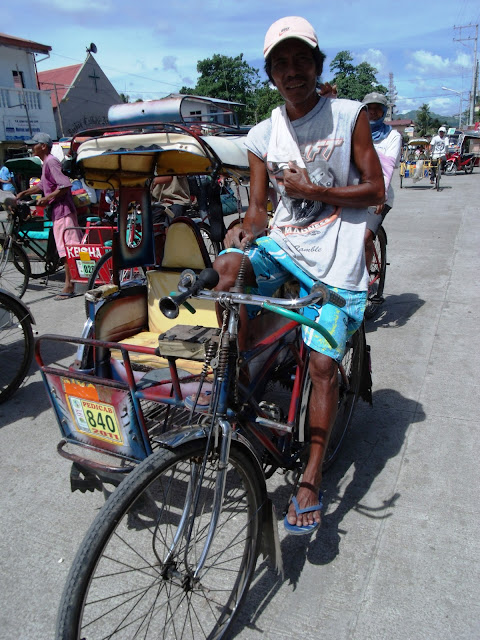 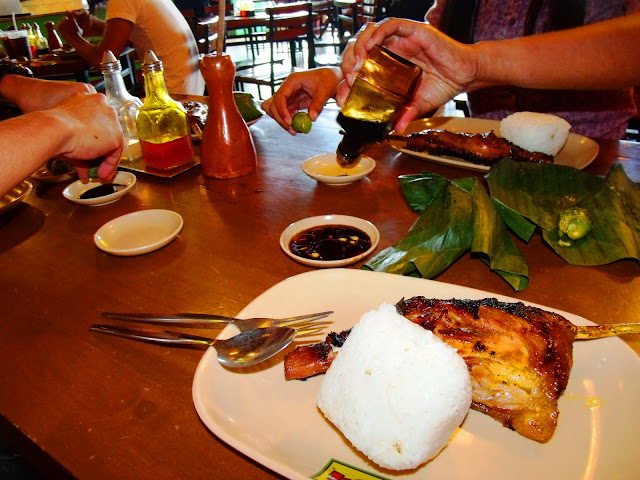 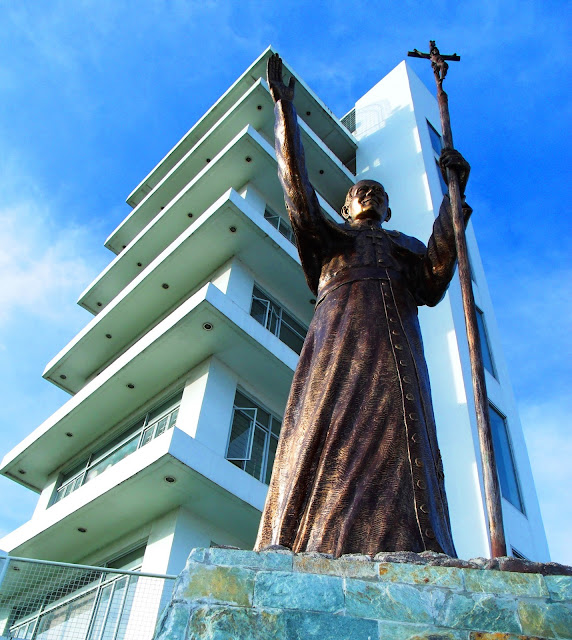 3:45 PM: visited the Pope John Paul II tower
Entrance is P20 Regular/ P5 for students
Meet 2 ladies at the top of the tower- and Roxan who gave us the information on where we  can  find cheap but decent pension House. 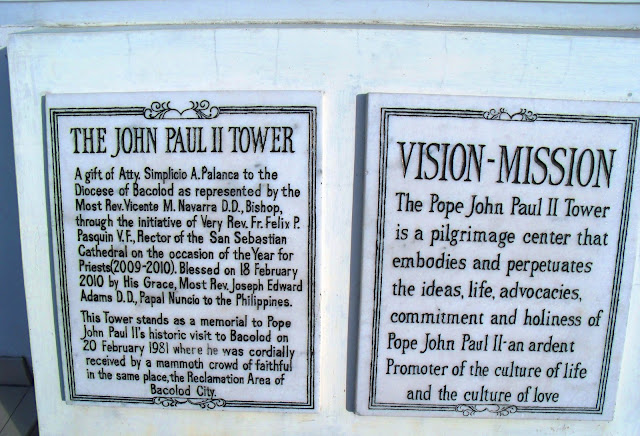 The Ruins
4:40 pm: hired a taxi cab going to the famous The Ruins of Talisay City.
Taxi Fare:  600 pesos back and forth (buti pumayag si Manong kahit lima kami:) 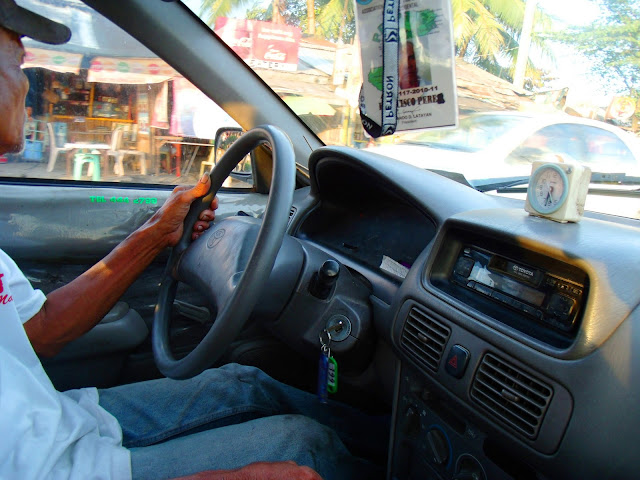 We arrived at the Ruins at exactly 5:30 pm. The structure is also known as the Taj Mahal of the
Entrance: P40 for Students/60 pesos Regular


The Ruins is one the grandest structures during 19th century owned by sugar baron Don Mariano Ledesma Lacson. Built as a gift for his Portuguese wife Maria Braga. The structure of the mansion is of Italianate Architecture with Neo-Romanesque colums.
According to Roger Lacson (tourist guide), during World War II, the US forces burned the mansion to prevent Japanese Forces from using it as headquarters.
Abandoned for 67 years until Mr. Raymund Heredia Javellana  took effort to develop the place as tourist destination.

Four years since opening to the public, the 92 years old structure was recently ranked as number 12 in the Most Outstanding Ruins in the World  and declared by the Philippine Civil Engineers  Association of the Philippines as  the  Best Landmark in the Philippines. 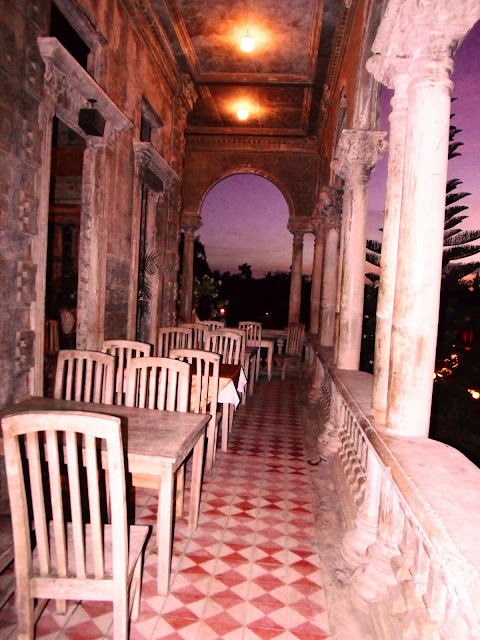 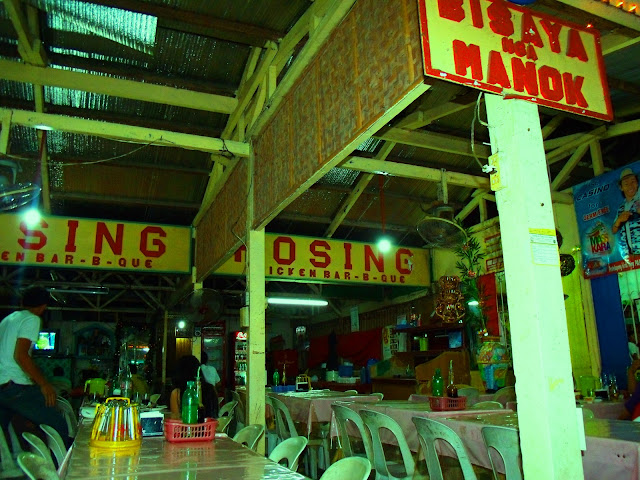 After dinner (9:00PM) We decided to explore the City by walking! 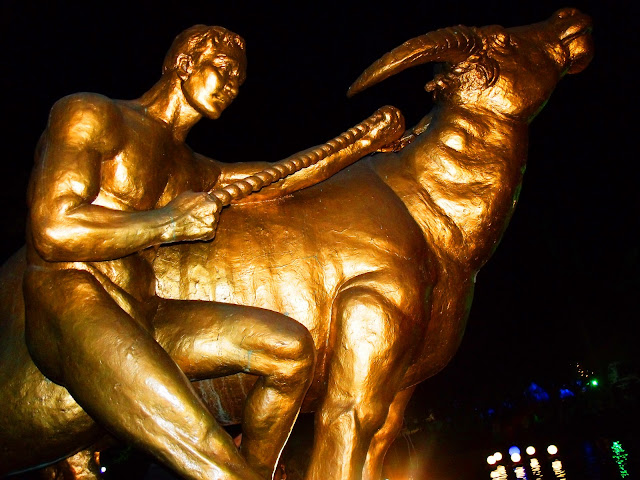 Day 2: going back to San Carlos City
8:20 AM: breakfast (complimentary)
11:30 AM:checkout|
then ride in a Taxi going to South Bus Terminal (45pesos)
While waiting for the next bus to depart- going to San Carlos City , We decided to have our lunch
@ Mang Pritos just  infront of the terminal.
Chinggay            :  35pesos
Boneless Bangus : 40pesos 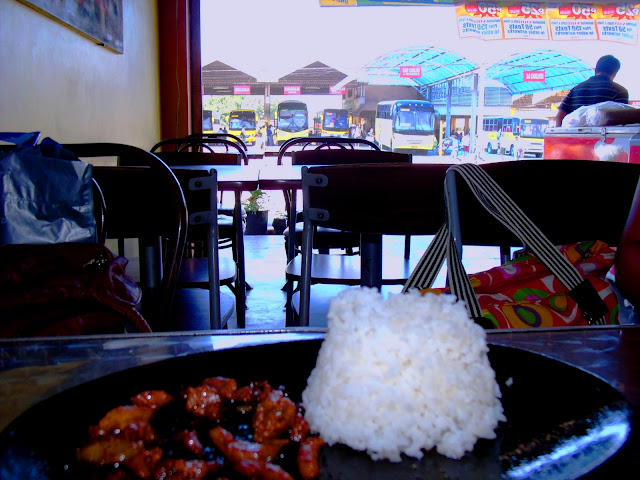 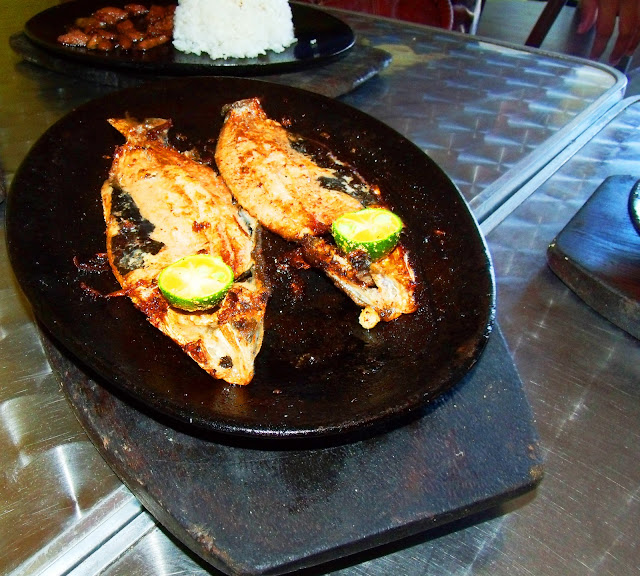 unexpected stay at San Carlos City
Last scheduled trip of ship going to Cebu is 3:30 Pm while we arrived in at exactly 3:55
“kaalis lng po”
We decided to look for the nearest pension house. To extend the gala jejeje at buti na lang holiday ng January 23...
Check in at Lola Nitang’s pension House.
(Lola Nitang's Pension House is located just in front of the City Auditorium)
5: 30 PM: After 1 hour of rest and enjoying free wi-fi, we continued the  suroy suroy!
By Pedicab and Lakad we headed  to the , Gaisano Mall, and ended up hungry at Tio Pio's Mang Inasal(Tsiken na naman, Iya:)) 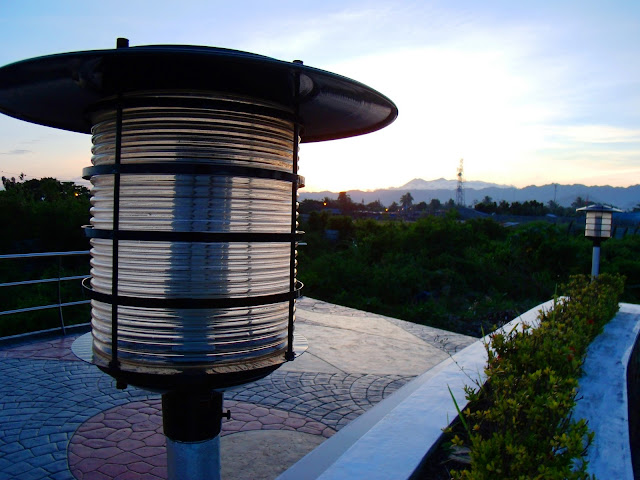 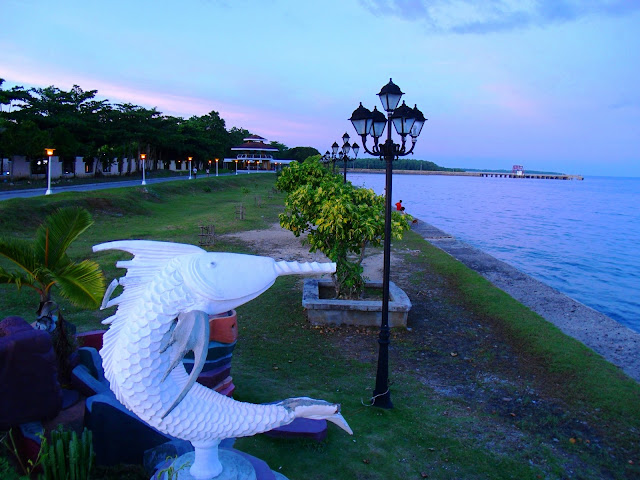